After Hurricane Eta, Patricia Díaz, from Bariloche, arrived in Honduras as a member of a United Nations mission. 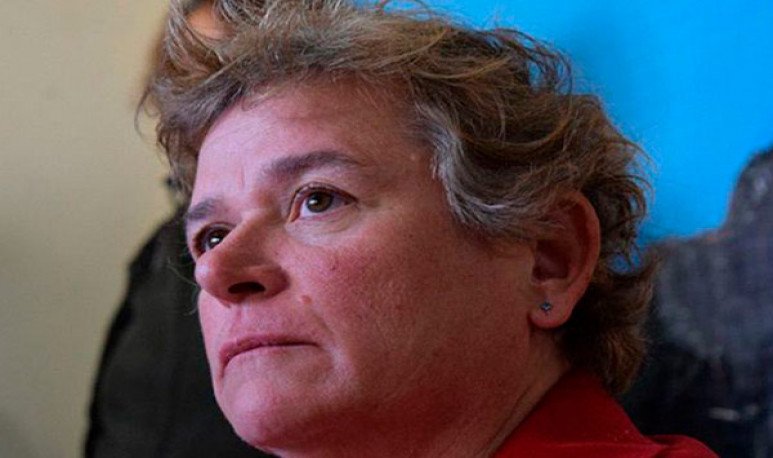 Patricia Díaz  is Secretary of Civil Protection of the Municipality of  Bariloche  , but since November 11 she has been in Honduras, where she went to to assist in the aftermath of  Hurricane Eta.The  Patagonian  came to Honduras as part of a mission to  United Nations   that arrived after the passage of Hurricane Eta in different parts of Central America. When he was already on foreign territory, he lived in his own flesh at Hurricane Iota.

In early November, the alert was issued for the arrival of Eta. The balance was devastating in material terms, but also because of the lost lives: a 13-year-old girl died when her house collapsed in Carmen. In Sulaco, a 15-year-old teenager drowned while trying to cross a river that had grown up. 3 million people affected : evacuated citizens, others trapped dead end, fallen constructions, destroyed routes. Everything to be rebuilt. In that sense, the   Barilochense   said they traveled an area aboard a boat. He initially thought it was a lake, but it was a village that had been completely underwater.

His arrival in Honduras was in support of that country's Government with the Emergency Operations Centre. As if the passage of Eta had not been enough for the Honduran people, it later swept what was left with Hurricane Iota, which started as Category 4 and climbed to Category 5, and then lowered its intensity to tropical storm.

Hurricane Eta razed the Sula Valley and other parts of the country, but the Iota was even more intense and crossed the whole country, and left through El Salvador. Both phenomena were considered worse than the Mitch, a hurricane that struck northeastern Honduras in 1998 and is remembered as one of the most violent in the Central American country.

The mission that integrates the rionegrina  assists the Honduran Government in the management of information and coordination with local institutions following the passage of Eta and Iota. “We're going to the field to raise information with villagers and support the government in the holes it has, in the information gaps,” said the Secretary of Civil Protection.

Diaz also said that this issue helped the evacuation of different neighbors in the face of the possibility that a dam would have to release a lot of water for the amount that was entering it. That is why it served to enable a large portion of the population to self-evacuate, while the Government was able to take care of the rest.

How was the trip made?

The mission to Honduras was born in just one day : a notice comes from a website asking for help for a country. Once applicants are there, they are asked about the availability and time to go. The procedure continues with the list of travelers and the start of corresponding procedures, and then a final list is confirmed. Patricia has been participating some time ago in these United Nations missions . In her view, the most complicated situation she had to participate in was in Ecuador, in 2016, when that country suffered an earthquake.

“I am very aware of what happens at the moment and I try to be as objective as possible,” said the barilochense in an interview, adding: “I try to concentrate because many times, being there plays a bad pass and we can do things that don't correspond.”In that regard, he stressed the importance of understanding the context in which it is and working “very tactfully”.

In the worst moments, it never hurts to highlight the courage of those who are giving a hand to those who spend it worse leaving their own interests on the side. Patricia Díaz's is a clear example of that.