Home People An Argentine against bullying

An Argentine against bullying 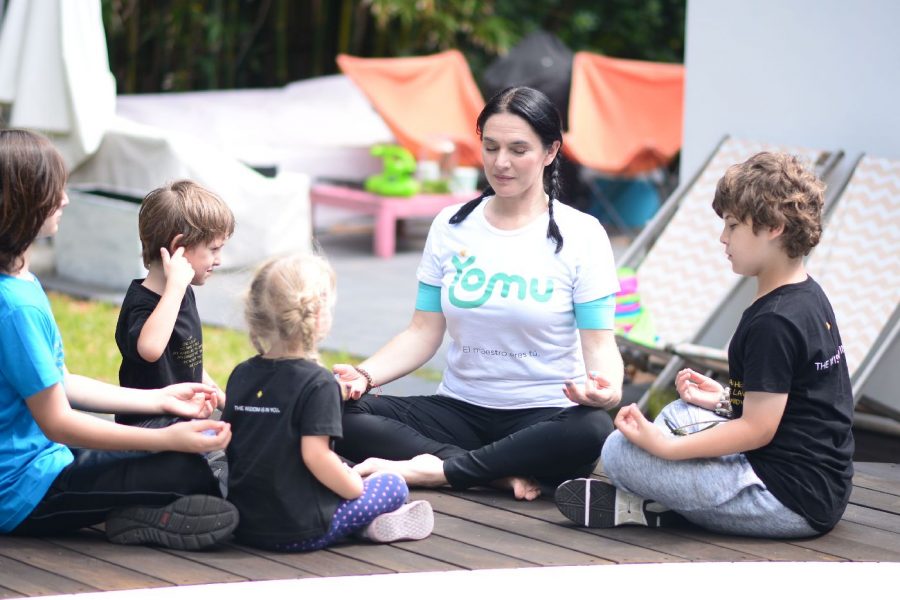 Cynthia Zak was born in Córdoba, but has been based for years in Miami, USA. There he created a successful anti-bullying method called Yomu, which combines yoga, relaxation, breathing, meditation and mindfulness for children.

It all started in 2007, when he started working with boys from “disadvantaged populations” (African Americans and Latinos) on a program funded by the federal government. He used a flute to accompany the practices and discovered a good reception of the boys towards that different form of approach.

So, he started experimenting. He started a search for books and music to accompany yoga for children. He came to the conclusion that there was not what he needed. That's how she began to compose herself: today she has 150 songs and several books. In Argentina, the anti-bullying method is applied in about 300 schools, both public and private. It is also used in schools in the United States and Europe.

Yomu is based on five pillars: meditation, breathing, emotional intelligence, neuroscience and music. It starts from the premise that every transformation begins inside. The kids are curious and they open up. And then the magic begins.