She was found dead in the American city of Miami, and is investigated if she fell from a balcony. 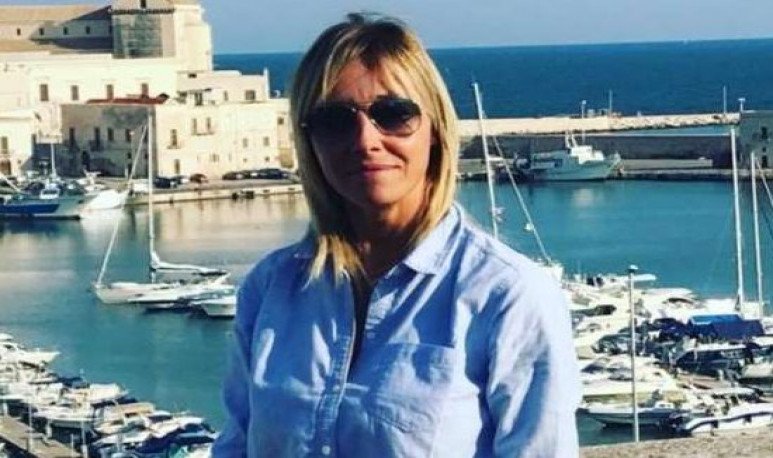 A woman who had been detained and then released in a case for scams of IOMA social work was found dead in the American city of Miami, and is being investigated if she fell from a balcony, consular and family sources reported.
This is Silvina Tornati, a native of the Buenos Aires city of Tandil and who died last Saturday in the Miami Beach area.
Consular sources informed Télam that the woman was found dead by the local police on the sidewalk in front of a building and one hypothesis is that she fell from a balcony.
Upon identifying the deceased, the police notified the Argentine Consulate in Miami, which in turn informed the relatives in our country and began the procedures to repatriate the remains.
For his part, a family member of Tornati residing in Tandil told Télam that they do not know the circumstances in which the death occurred and that they expect that, in principle, the body will be cremated in Miami, from where they will send the ashes and luggage.
The wife was the ex-wife of the doctor Julio Alberto Tamburelli, who owned a residential company in the aforementioned city of the central province of Buenos Aires.
In October 2016, the doctor and his ex-wife were arrested in a case investigating a millionaire scam against the Institute of Medical Assistance (IOMA), through overpricing and ghost companies.
Meanwhile, in November of the same year, the Justice of La Plata, in charge of the file, released them both on bail.