The convent of the Order of the Franciscans in the provincial capital has a terrible history. A tiger arrived in a chamallion and unleashed a massacre. 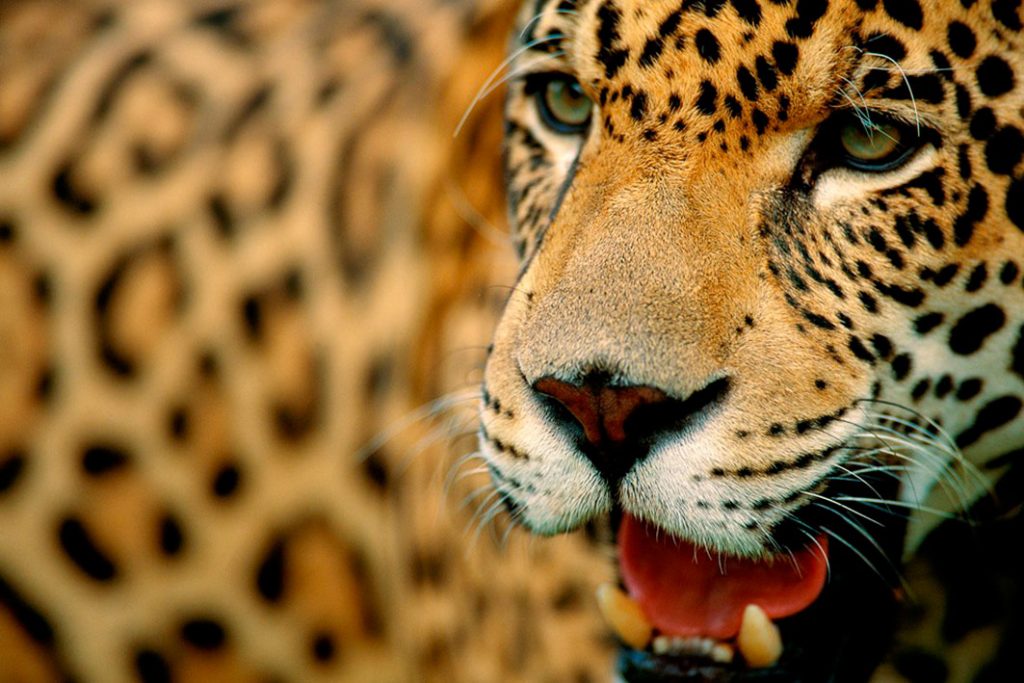 The waters of Santa Fe have always been crossed by thick floating masses of vegetation and land, called chamallots. It seems to be a lie, but sometimes camalotes can be so large that wild animals use them as a means of transport. This Santafesina legend tells the story of a yaguareté (American tiger) whoarrived on a camallot to the garden of the Convent of San Francisco. The geographical environment, today, is the Paseo de las Dos Culturas, in the historic center of the city.

The tiger would have slipped into the convent through a window. That morning, one of the friars saw a brother fallen in the sacristy and ran to help him. When he entered, he discovered the beast next to the corpse of the unfortunate religious. He backed out, but it was too late. The tiger rushed to his head and, although the father managed to reject him twice, in the third round he fell on his back with his face thrown away. Seeking to lock up the feline, another young brother approached the sacristy and, as he went to take the door, the jaguar threw himself on him and plunged his fangs in his waist, which caused him.oacute; death.

The head of the sacristan

The news of the tragedy ran like lightning and filled the city with horror. The Santaphesine authoritieshave arrived. Locking the sacristy through a window, they introduced several tracking dogs, which did not denote the presence of the jaguar. They went in. On the pavement was seen, in a pool of blood, the shattered head of the sacristan brother. His body, on the other hand, was in the sacristy, to where he was dragged by the beast.

The anecdote is for a horror story, or a bizarre comedy, or both. So even a theatrical group came to perform a staging of this litoraleña legend.

The Legend of the Tehuelche Whale

Are the events coming by car?
The legend of the red quebracho
How many were the Gauchos Mugas?
A Santafecino in the NBA swimming
Slovak, Argentinean and human
Tilcara Church: the clear sign that simple is beautiful
From the ring to the boards
10 facts you didn't know about El Potro