Home People Nostalgics The ball Octopus, queen of children on the sidewalk

Owner of the Argentine streets for decades, the Pulpo ball is still being manufactured in the Saavedra neighborhood. We invite you to know a little about its history. 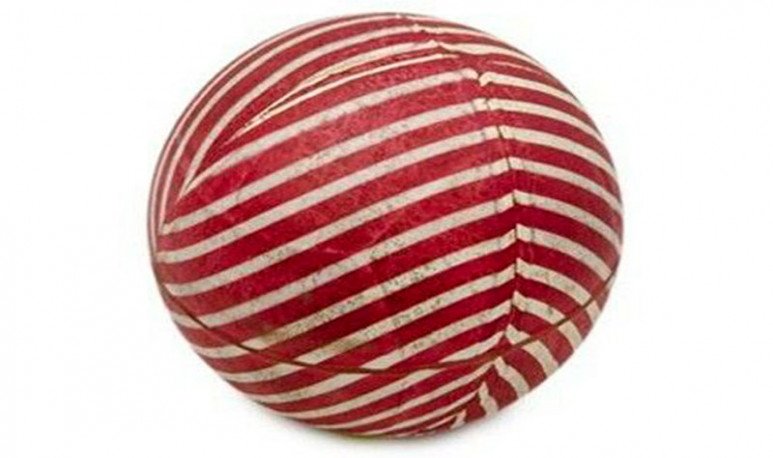 For decades, on the streets and in the   paddocks   the boys had an absolute goddess:   Octopus ball   . Whoever managed to dominate it was received from crack. Since his invention in the   years 30   , was the most chosen by several generations of children.   They all had a   . Thus, it became an important part of the childhood of thousands and thousands of Argentines. Today, we invite you to explore its history.

It all started with   Gerildo Lanfranconi   , a Pirelli operator who, on the basis of that experience, decided to devote himself to the development of   rubber products   . In his factory he made a variety of rubber molded products: soups, hot water bags, pipettes for enema, labels for the Topper sneakers, part of the soles of Febo shoes, tricycle ropes, paddle ball balls and balls   tennis   . However,   the ball Octopus was his great invention   .

To achieve the   classic striped design   , created a system that allowed him to inject red gum onto the white gum. Then the red was added blue. The event was immediate:   the Octopus was an accessible ball   and production soared in a short time, which made Don Lanfranconi a successful entrepreneur. The name of the ball even has to do with it: Octopus was his nickname because, as they say, had a lot of strength. What I didn't know was that his invention would become   an indelible symbol of   infancias   Argentineans. 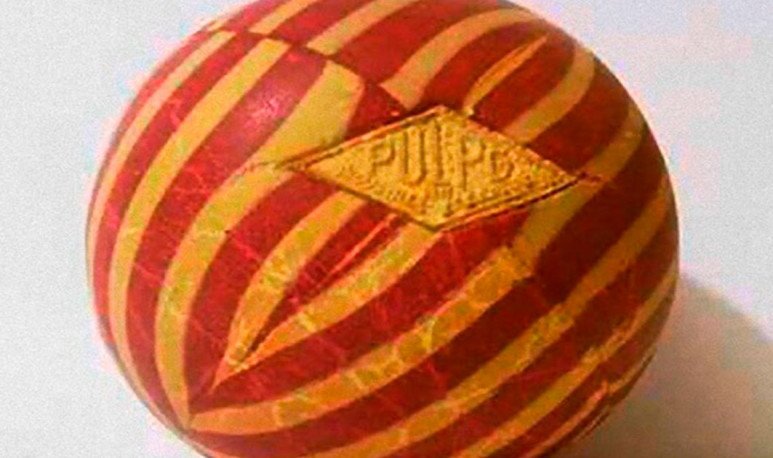 The Lanfranconi factory was located on Pinto Street at 3700, in   Buenos Aires district of Saavedra   . In its best times, it became open 24 hours, 7 days a week. Then, it had about 80 employees and there were some   5000 balls per day.

In 1958, Gerildo and his brother Aristides founded the company G. Lanfranconi SRL. For several decades, the business was kept going. But, in   years 90   , menemism, 1 to 1 and the opening of imports caused the   national industry   will begin to agonize. In 1994, Gerildo's son Juan Carlos, who was in charge of the company since the deaths of his uncle and father (1967 and 1972 respectively),   decided to withdraw from business   .

However, in addition to the Lanfranconi, then the Moreno and Cena were involved in the company. It was the   sisters Diana and Susanna Cena   who did not want to give up and   continued to produce the balls   , despite the great effort that entailed. In 2004, his nephew,   Luis Cena   , took over the project. Luis had worked since the age of 13 at the factory, along with Don Gerildo. Part of his heart was there and he didn't want that important portion of his life and that of so many Argentines to end.

Today the factory is still in operation   , although the demand for balls fell noticeably over the years. The 5000 balls that were produced daily in other times represent today the monthly production of the factory in a good month. Along with Luis, his son Nicolás works, as well as 9 employees in the plant and 2 salespeople on the street.

The essence that Cena maintain is the one that Octopus had since its inception: they want it to remain the first toy with which boys approach football. Today, that playing on the sidewalk is just a nice memory of past generations and that paddocks almost do not exist,     neighborhood clubs   and development societies   are the space where kids can take those first steps.   There continues the Octopus ball, accumulating kicks, passions and dreams. 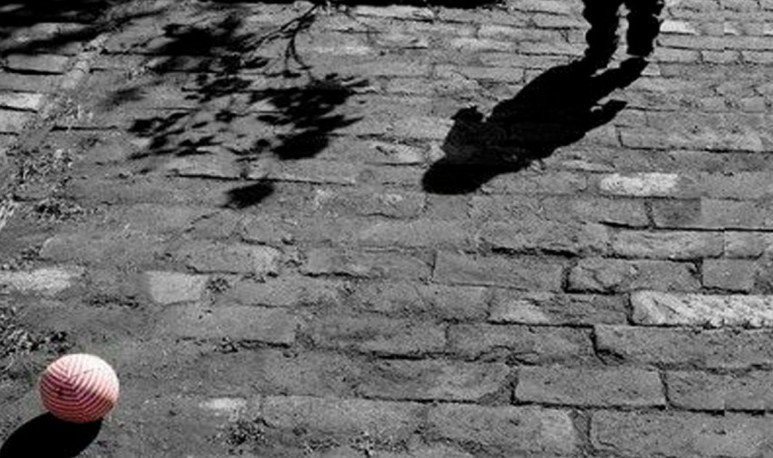