Like the country's average, Rosario and Santa Fe have more than half of their children in poverty. 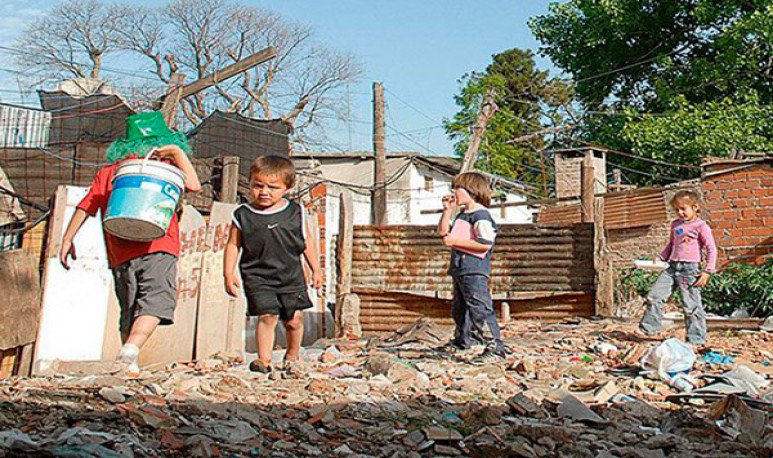 The other day, watching a video on YouTube, I got an advertisement with Julián Weich saying that, in Argentina, more than half of children are poor.

We are so accustomed, in this country, to that reality that we almost don't seem to mobilize.   Just, maybe, when poverty starts knocking on doors near our house, our eyes are opening up.

Another way to feel a little more the harsh scourge of poverty is local anchorage.  Due to the pandemic, quarantine and recession, in 12 months poverty increased from 29.9 to 34.2% in Rosario and surrounding areas (Gran Rosario) and from 35 to 38.1 per cent in Gran Santa Fe. Meanwhile, by age, poverty stands out among children under 14 years of age: 50.7 per cent in the Gran Rosario and 53.7% in Gran Santa Fe.

These data — which emerge from the microdata databases of the Permanent Household Survey (EPH) in the third quarter 2020 distributed by Indec— indicate that, in Rosario and surrounding areas, there are 450,000 people living below the poverty line and in Gran Santa Fe just over 200,000. And that in  the Gran Rosario there are more than 130,000 poor girls and boys and in Gran Santa Fe more than 67,000  Thus, more than half of the boys in these two large urban centers in Santa Fe live, feed and develop in households with incomes that, discounting that they do not pay rent, do not reach them to purchase a basket of food and basic overhead. And it is a replication factor of poverty. These figures are lower than in the second quarter 2020 - the toughest months of the quarantine - but higher than the preceding quarters of the pandemic.

Is there going back?

These numbers impact because these families received various grants in the third quarter of last year, such as the IFE , AUH,  social plans which, in the light of these official data, indicate that they were insufficient to buffer poverty . In addition, in that quarter, the official measurement considers the recovery of the average amount of registered employees. As mentioned, these figures are derived from the microdata bases of the Permanent Household Survey (EPH) distributed by Indec. This does not spread the numbers of destitution and poverty due to the alteration caused in the quarterly measurement of the recovery of the extra medium, in June and December. That is why Indec disclosed the numbers of poverty and poverty every six months, taking into account the months January-June and July-December. However, with this clarification, the specialists running this Indec program can calculate these two key indicators. Official figures also say that  in Gran Rosario the unemployment rate rose from 8.7 per cent to 11.1 per cent and in Gran Santa Fe from 5 to 9.5 per cent.  And the rate of activity and employment declined. Because of the easing of quarantine after the measurement of these indicators, there is now increased activity and many people who fell into inactivity in the harshest months of the quarantine returned to an income. But  inflation jumped to 4 per cent per month  , and inflation for the poor (rising from the value of basic baskets of destitution and poverty) increased further and the IFE is no longer in force, which reached 9 million people.

What can we do Santafesinos who are still saving ourselves from misery to change this reality? Watching a YouTube video I don't think it can reach. 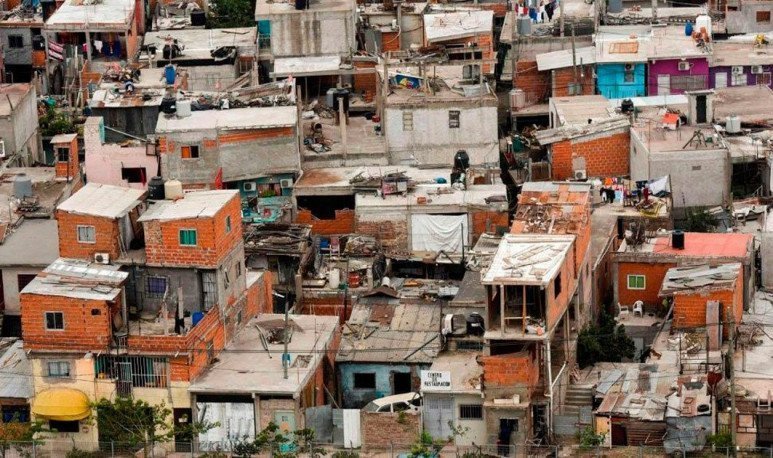