A winemaker marriage had charged a sale of wine. Four thieves entered his house and took their lives. History of a crime. 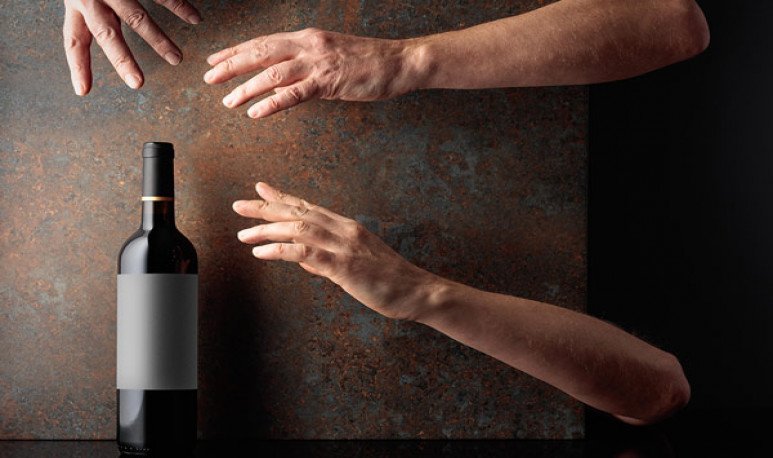 This is the story of  Don Casimiro Iturralde and Francisca Guzmán . They were the heads of a typical family of the time, where they were all part of the big family business. Casimiro and Francisca had 4 children. One  night  they went to sleep, but despair and fear awakened them and cornered them.  Marriage couldn't survive the crime of four thugs looking for money. The children were saved, and much of what is known in this story is a story about them.

It was the  year 1899. Casimiro had spent several years with his winery in Calle Las Cañas, in Guaymallén, 5 kilometers from the   City of Mendoza . It was a considerable distance, considering the time. The thing is that his winery, with finca and vineyards included, was really good. In fact, in those days,  Don Casimiro had to travel to Buenos Aires to collect money for a wine he had sold  to that part of the country.

Arriving at his house, the man decided to keep the cash in a can and hide it. The days passed, but, Don Casimiro, sinning of innocent and lacking discretion, must have changed the money can because he was in the way where he hid it in the first instance, and he did so in front of his employees, trusting them. Wrong done.  Among his employees was Don Tapia, an envious Chilean who, seeing the new hiding place in the can, began to skull a robbery.

This is an assault.

Another handful of days passed.  One night, when the Iturralde slept, a group of 4 men (with Tapia among them) jumped the fence in Calle Las Cañas, ran through the vineyards and reached the house . They went in and started looking for the can with the money, sure where it was, because Tapia had seen it. However, apparently, Don Casimiro had had a rapture of lucidity and the can was no longer there. Desperate, the men violently entered the Iturralde's room, asking the screaming about the whereabouts of the money.  Long before they could hear an answer, they began to violently and cruelly hit the heads to marriage.   After a few minutes, Don Casimiro and Francisca were two corpses disfigured by blows, whose  blood  adorned to the ceiling. The survivors took some small belongings and fled.

The finding of the dead

The next day, early in the morning, one of the winery's employees arrived to meet his working day, but he was surprised that Don Casimiro was not between the rows. He went to the house and found the door open. Seeing that it was all stirred, income, cautious. Until he entered his master's room and found horror.

After the complaint to the police, the police initiated the investigation.  The commissioner recalled that Iturralde had reported the theft of a horse a few days ago, and at that time, Don Tapia turned out to be the prime suspect. So, in the face of a second robbery and crime included, he went in search of the Chilean. When he arrived at his house, they found some belongings of the Iturralde, so they arrested him. However, Tapia swore not to have committed the murders, and pointed out the name of another man,  who would have given the blows of grace. The police arrested the latter and justice gave  life imprisonment to  both.

This was how Mendoza society was marked at the end of the nineteenth century. A quiet time, but she wasn't without thieves and murderers.