Home People The worst thing about us 8M: 7 Cordobese less

In just 70 days of 2021, we are missing 7 Cordovan women who were bloody murdered by the hands of violent men. At the national level, there are many more. 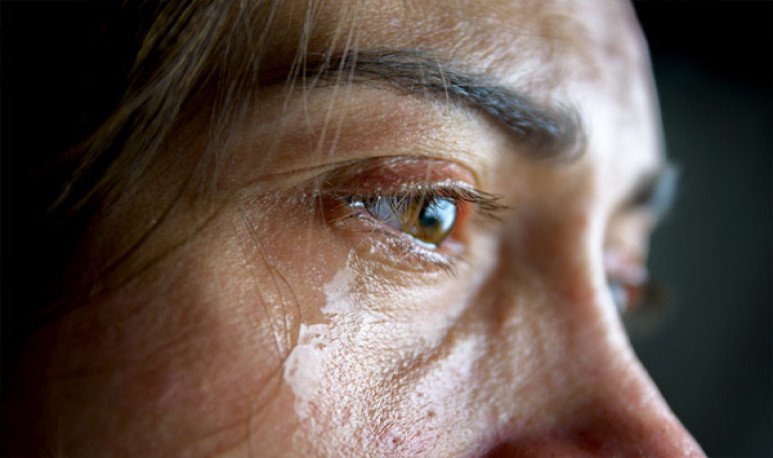 The pandemic that does not give a respite, does not have a vaccine or is prevented with health care or blindness is that of gender-based violence.  So far this year, only in the province of Córdoba,  we were killed by 7 women . The average is  one femicide per week since the beginning of 2021.   An average that works only as one more number, without generating empathy. But it  hides behind a name, a life, a devastated family and abandoned goals.   Each of them had dreams and goals that they  will not be able to fulfill.  In this note, and as a context of the 8M, we tell you the cases that show, really,  the worst of us.   Cases in which  justice did not intervene in the appropriate manner , cases in which the armed forces had more power than the appropriate one.

Her partner and father of her daughter sprayed her with alcohol while she lit a cigarette. Before leaving this world, he  agonized nine days at the Instituto del Quemado.   Gabriela died on 3 January and Cristian Sebastián Videla (40 years old)  was arrested for the crime . His four-year-old daughter witnessed the crime that occurred in  Coronel Olmedo.

She had a panic button, but she was killed anyway. She was found dead on Friday, January 15, and was stabbed to death at her home in  Central America neighborhood.   Francisco José Tello, 38 years old, who had sharp wounds, was arrested for the case.

Nilda was beaten to death on 20 January  at her home in Villa Dolores  by her husband Luis Aguirre (65 years old). The scene found was frightening: the victim of femicide, lying on a bed and with several blows on his head; and in another sector, her husband hanged, They lived alone in that house and were in the process of marital separation without prior complaints.  The marriage has two children in common  who reside outside the locality.

Her former partner Luis Perez (54) murdered her on January 31  in Jesus Maria.   He had separated only ten days ago. The autopsy determined that the woman had several strokes on her face,  which were caused before  she was suffocated. The murderer was charged with double-qualified homicide.

Murdered by her partner , Ignacio Aldeco  in Villa María.   His daughter, from Italy, seeks justice and hopes to be able to return to fire her mother accordingly. Liliana's case echoed in the Italian media, as she lived for 20 years in the Italian town of Canossa, in the province of Reggio Emilia, where she married and formed a family.

His femicide is a non-commissioned officer of the Federal Police, Jorge Juárez (49 years old). Miriam died after burning 40% of his body by his partner. The crime happened  on February 18 in the town of Saldán , where they are asking for justice to this day.

His femicide was part of the Argentine Air Force  , it is Javier Galván, who confessed to femicide. Ivana's body was found at kilometer 11 and a half of the Camino del Cuadrado. Ivana was a journalist at the Military Aviation School. His assassination showed that the forces Gender Office is not functioning, that the protocol is not complied with, and that  the military accused of violence are protected by the same institution.  Carolina Llanos, who is a lawyer and civilian staff of the Air Force of Cordoba, as well as delegate and Secretary of Gender of the Internal Board of the ATE Air Garrison, expressed the situation to the media:.       “ The Gender Office in charge of Major Carmona exists, is regulated and has a protocol, but does not fulfil its function.   It is a pantomime to achieve impunity for the military who  are denounced.   It does not give us information when we request it. Degrades and presses the comrades who report (...)  ”

Between 1 and 15 January, there were 23 violent deaths of women, transvestites and trans of which 16 are femicide (1 every 22 hours), according to Mumalá data.  The same organization indicated, through a study, that in the country,  20 per cent of femicides are involved by members of the security forces.    Among the seven cases that occurred  in the province of Córdoba, two of the perpetrators were armed agents: Miriam Beatriz Farías died from the attack of Jorge Juárez, police and iacute; a from the Province of Córdoba; Ivana Modico appeared dead for the murder of her partner, Jorge Galván, a member of the Argentine Air Force.

Now it remains to ask:  if the armed forces take care of us, who takes care of them?   This 8M debt is to those who are no longer, and the only possible gift is that they  stop killing us .