Home People Urban Legends The crazy on the roofs 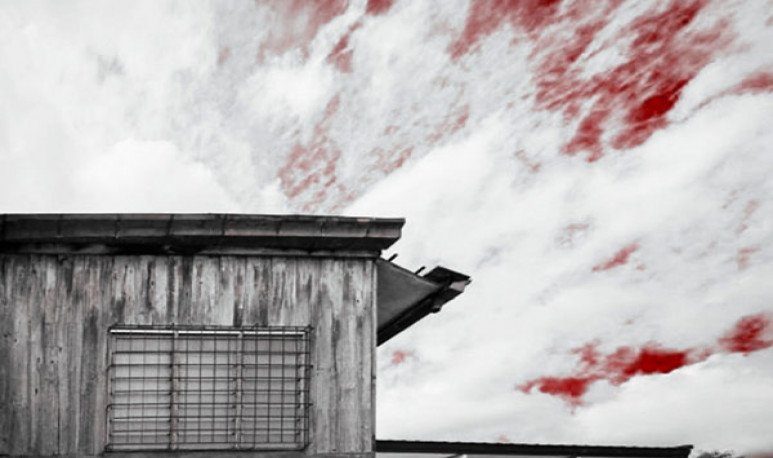 A few years ago, a certain sector, rather violated, of the city of Santa Fe   suffered the harassment of a dark character.   He was never caught and, after having to mistreat whole neighborhoods, one day nothing was heard about him. It's the legendary “Roofing Crazy”. As if the poor people in the southern and western suburbs of Santa Fe had not suffered much with the 2003 flood, a couple of years later she had to be stalked by a mysterious character.

It is very curious how the “cuckoo” in question has remarkable coincidences with a macabre English character from almost 200 years ago. I'm talking about Jack El Saltarín, a strange being who terrified London and other English localities. They describe it as   tall, with red eyes, unusually long fingers and black dress   . Some claimed he had some kind of blades instead of nails. All those characteristics coincide with “El loco de los roofs” that had the humble neighbors of Santa Fe to mistreate. How can it be?

It ran March 2005 in the city. In the affected neighborhoods, the only thing that was talked about was the “rooftop madman”. Hundreds of neighbors say they have seen it tour the roofs of Centenario, El Arenal, San Lorenzo and South neighborhoods. For that reason, the police set up several operatives, which mobilized more than 20 patrols. However, neither the troops nor the neighbors who collaborated in providing information about their appearances were able to reach it.

Those who swear to have run into it claim that the roof madman   gives a few jumps five meters high   and ten meters long. In addition, they warn that he crosses the street in a jump and that he passes from one roof to another as if it had springs on his feet.

Demon, satyr or deception of the mind

Many remember that there were neighbors who shot him with firearms several times. It was useless. A neighbor in El Arenal claims to have fired him no less than 17 shots without the bullets doing the least damage. Meanwhile, the “ghost” did nothing but provoke it, howl like an animal or cry like a child, taking dance steps on the roofs on which he walked like a cat. Say other frightened neighbors that the eyes of the roofing madman turn red as he mocks those who want to hunt him.   They assure that it is more than two meters in height   And that you saw a black cape.

Another neighbor reported that, at a time when it rained heavily, the ghost managed to lock the doors of a car with seven people inside who were armed waiting to hunt him, despite police warnings. “   It is the Devil”, are encouraged to affirm   the most daring, or the most imaginative.

One of the explanations that arose later involves intentionally invoked dark forces. Apparently, the insane roof appeared in the framework of the action of a young sect. They took turns to personify the demon, wearing gloves with gardener's claws. They say they practiced black magic and wore bulletproof vest, which would explain some of the episodes.

The truth is that   the police never imprisoned anyone for these episodes   . We don't know if the traditional British demon of the 19th century was given for reappearing in Santa Fe, Argentina, 200 years later. We do know that, whether he was a criminal, a demon or an invention, Santa Fe was mysteriously stalked by the roof madman.