The 1500 meters flat test, conducted on Friday 26 March at the synthetic track in Concepción del Uruguay, can be considered the most important in the history of athletics in our country in terms of that distance. 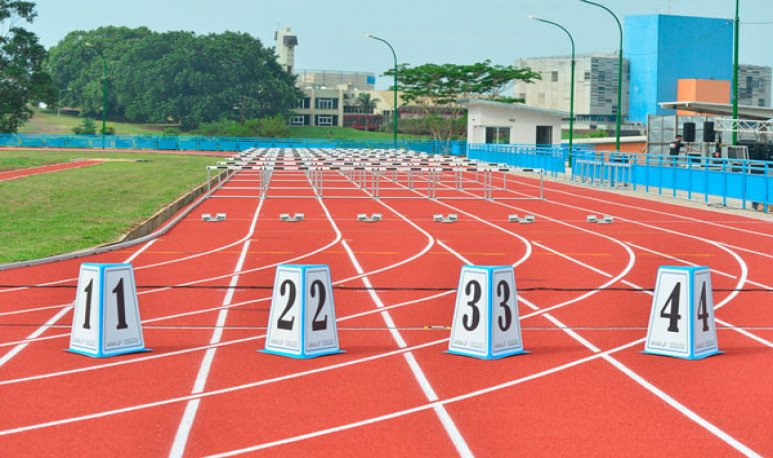 While the comparison between such dissimilar times - today's athletics and the one practiced half a century ago, or almost a century ago - there is no doubt that this 1,500 flat meter test, held on Friday, 26 March at the synthetic track in Concepción del Uruguay, is very complicated, can be considered the most important in the history of  athletics  in our country with regard specifically to this distance. The confluence on the same day of so many young talents, with the decision to progress and to play “against the clock” beyond the different positions, allowed an exceptional result: ten men below 3m.50s and another four very close, with ten Argentines in that lot. And it is absolutely fair that the leader of that  generation  as Federico Bruno is, finding his true rhythm after so many moments of back and forth, has been able to beat his national brand, with special condiments as we'll see right away. Let's go to the analysis.

The best brand in the national territory

Bruno not only broke his Argentine record after six years.  He also set the best brand of any midfielder in national territory, being the first to lower the 3m40s.  This “primate” was nothing less than a former Olympic champion (800) such as Brazilian Joaquim Carvalho Cruz, who had registered 3m.40s.26 to win the gold medal of the Pan American Games in Mar del Plata on March 19, 1995.

One of the milqui milqui milqui milestones was the first time the 4 minutes were lowered. This happened on November 10, 1934 in Buenos Aires, when Juan Carlos Gallardo scored 3m.58s.8, which also represented the first “sub 4” in South America, since the previous cap corresponded to Leopoldo Ledesma with 4m00s2, from a few months before. Gallardo's  career  is especially remembered for the duel with a great phonist like Roger Ceballos: the chronicles of the time indicate that they reached practically to the chest... but there was no timing official for the second, who had also lowered the limit of the 4m...

The first Pan American Games, played exactly seven decades ago in Buenos Aires, were won by an American — and Olympic obstacle finalist — with 4m00s4: Browning Ross. And when these Games returned to Argentine tracks, in the aforementioned March 1995 event, Cruz was the winner and the first six fell from 3m50s, including Argentinean Leonardo Malgor, today DT of our national fund campuses (he was 4th with 3m43s18, behind the Brazilian and the Americans Terrence Herrington and Jason Pyrah).

Another high level international  test  in our country took place in November 1974, on the track of Parque Chacabuco, in what was the last edition of the Pierre de Coubertin tournament: there were two of the best Europeans of the time, Italians Carlo Grippo and Franco Fava, who scored 3m47s1 and 3m47s5 respectively, followed only 4/10 by Mexican Carlos Martinez.

And in more recent times, we can cite the 2011 South American at Cenard, when the first eight were below 3m50s, with triumph of Brazilian Leonardo Prates (3m45s55) and bronze medal for then youth Bruno.

Bruno, first record in Argentina since 1955

The last Argentine midfielder who had achieved the national record of 1,500 on our tracks was Juan Doroteo Miranda, who scored 3m.53s.8 on January 21, 1955 in Buenos Aires, during the evaluation for the Pan American Games in Mexico (where he achieved a memorable triumph, in front of the American Wesley Santee, beating there its national mark on 6/10, which has even more value if you consider the altitude of the city).  Since then, all the Argentine records of 1,500 fell in competitions abroad, with this series:

Along with midfielder entrerriano, almost all of his compatriots also experienced a clear personal evolution. And with his brands on Friday José Zabala (3m40s87), Diego Lacamoire (3m42s70) and Fabian Manrique (3m43s10) are 4°,7° and 8° respectively on the national list of all time. For his part, another entrerriano of Concordia as is the youth Dylan van der Hock, by scoring 3m48s71 for his tenth place, is the third best u20 in the Argentine record so far.

Having set numerous records in the categories ranging from u18 to u23, already in older Bruno achieved the following national brands

And it already has the following brands sub 3m40s in the 1,500 flat meters: