Home People How we talk You took longer than Palmira's firefighters!

This phrase is used in Mendoza to spend on someone who has arrived late somewhere. But why? What did Palmira firefighters do? 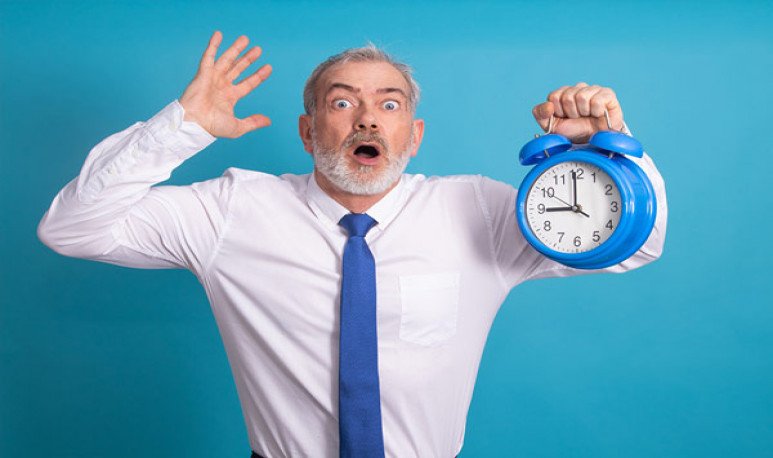 It is very common, among Argentines, that when they organize a meeting or a meeting, many people are late.   Punctuality is not something that is in our DNA, nor close.   . We usually leave things to the end, so when we prepare to get out, the times do not give, and so to the meeting that was called for 21, we fall at 21.30. We don't even have the delicacy of apologizing for the delay or to arrive with some gesture that shows that we know we are missing. No. None of that. On the contrary. When we arrive we do spamento and we don't care if we know we're late. Everyone warns it. So, one of the attendees says, “You arrived later than the Palmira firefighters! “.

As you will understand, this expression is used to highlight that someone has arrived late, very late.   So, in laughter, we can accuse and try to affect the person who was late. Who, in any way, will not be offended and will be late when together they are organized until the end of time.

The firefighters of Palmira

The Association of Volunteer Firefighters of Palmira was formed in 1963, thanks to the initiative of a group of neighbors in the area headed by Raimundo Acuña.   On September 24, 1966, the Palmira Volunteer Firefighters Association was established   as an autonomous entity and with legal personality No. 369/66. In the same year the current Fire Barracks began to be built behind the building of police station 28, in Calle Colón 40 in the City of Palmira.

In this way, it becomes the first fire association in the province giving impetus to the formation of other fire brigades as was the case of Lujan and Maipú.

Despite his long career,   this institution went through a period characterized by poor management that led to a state of institutional emptying. At that time, Palmira firefighters were attending the fires devoid of tools and, worse, they were very late. Sometimes, they arrived when the fire had already gone out and the house, the field or whatever was burning, had already become extinct. From that time it was the saying: “You arrived later than the Palmira firefighters.”

However, that was a mere anecdote because the situation has changed thanks to the joint work between the fire department and the current board of directors. This situation has been corrected.   The main objective of this barracks is to have full functioning and equipment to provide the community with the service it deserves   since its services are not only limited to the district radio, but to the entire department and its surroundings.

Palmira is located 30 kilometers east of the City of Mendoza and has an area of 55 km2. All this is undoubtedly related to the transit and communication route between Mendoza and Buenos Aires, between the west and east of the province and also between the Atlantic and the Pacific. Railway activities are the basis of the economy of this town.

The road that passed there, General San Martín called it the Footprint of the Patria, later he was named   National Lane or Route 7.

The   name Palmira comes from a Creole woman   , very dear to the careers and locals, who lived there and attended a pulperia. Doña Palmira existed at the time of the chieftain Sayanca and it was the latter who sold to a businessman called Mallman about a thousand hectares, including Alto de la Mula and the surrounding area.