Home People How we talk Urban culture: the terms of hip hop

Hip hop is much more than just a musical genre: it's a lifestyle. We invite you to know some expressions of this urban culture that already has its space gained in Argentina. 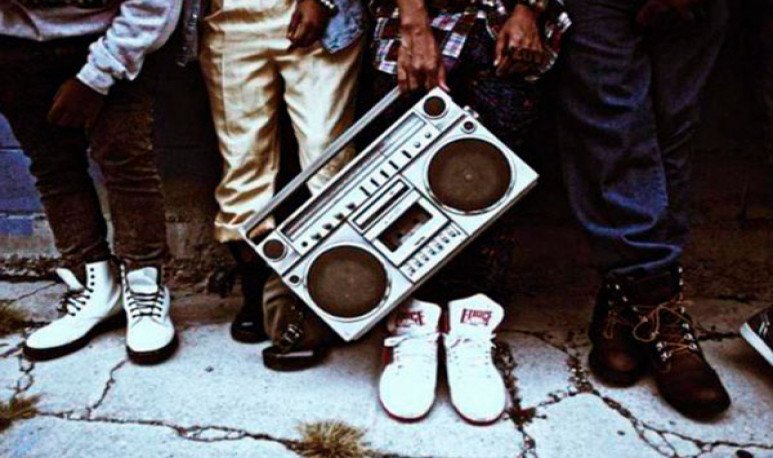 Like any cultural expression, each musical genre brings with it components that go beyond artistic expression. These are social manifestations, which have a background that gives them meaning and validates them. The   hip hop   is much more than a genre, musical, it is a   lifestyle   , a way of   denunciation and claim.

Hip hop was born in the city of   New York City   , the United States, in the 1970s, as a form of expression for those who needed to be heard. Over the years it expanded to other latitudes. Our country arrived in the 80's and had its anchorage mainly in the   conurban Buenos Aires   . In the 90s it began to become more popular, but it always retained its essence:   denunciation, struggle, protest and awareness.   Today, the   trap   as a new aspect of this genre, which is increasingly having followers in our country.

The   language   is one of the manifestations that allow us to meet a certain culture, in a certain time and place. In this regard,   hip hop has its own terminology,   inherited from its beginnings in the United States, so the words are mostly in English.

The Ministry of Culture of the Nation brings us this     glossary   hipoppero   , so that we can become familiar with the specific terms of this movement. 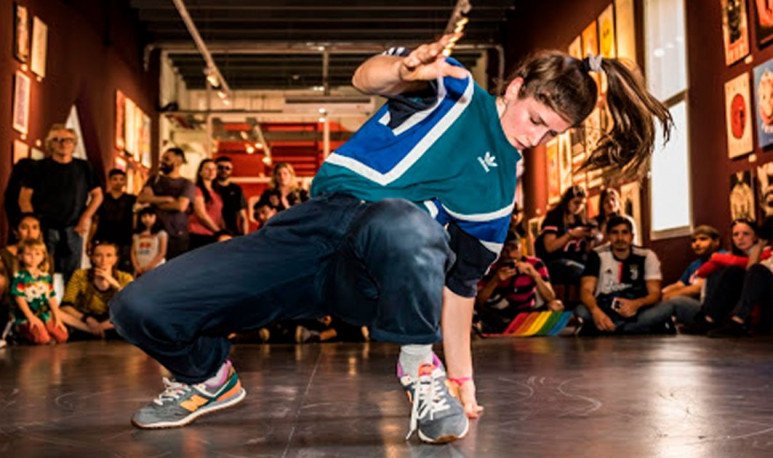