Home People As we are The story of the albinos of Aicuña: a village as a way out of a tale

The story of the albinos of Aicuña: a village as a way out of a tale

Aicuña is a town in La Rioja where one in ninety people is albina. But not only does this make the place attractive, but also its landscapes, adobe houses and its peculiar gastronomy. 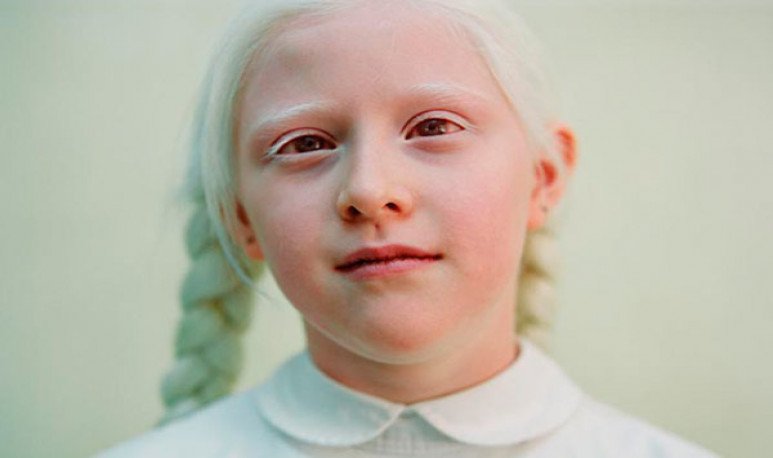 Aicuña  is a village in the Department of Coronel Felipe Varela, in the province of La Rioja. This community is recognized for the number of albinos who live there. The cause of this responds to a sociological and genetic phenomenon. Also, a factor that is not less refers to existential geographical isolation. A road between hills isolated this town with the world over four centuries, which is why one of the versions discussed of this place is because its population developed within an indogamic system. That is to say that marriage between relatives was common in those times, with the consequence that all its inhabitants are related to each other. 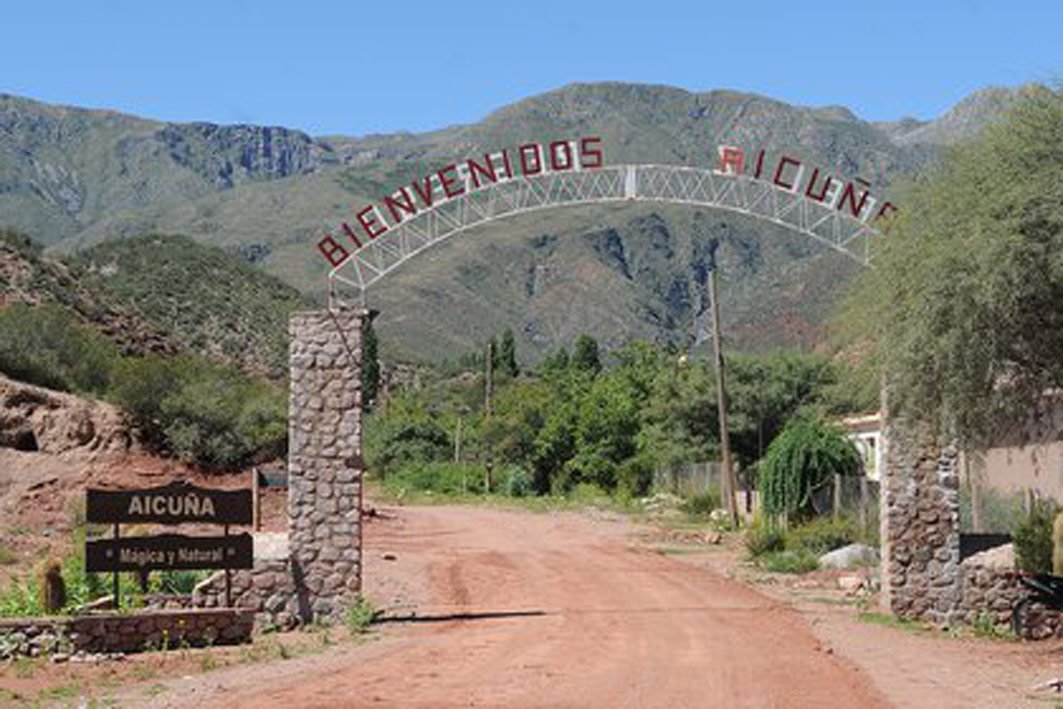 Albinism is a result of congenital absence of a melanic pigment therefore skin and retinas of albinos turn out more or less pink, and white hair. These people take care of the sun as it hurts them, and that is why they wear lenses.

Dr. Eduardo Castilla, a genetics specialist, attracted by albinism in Aicuña, in 1970 conducted studies of great complexity. He traced the gene over fourteen generations and obtained a vast family tree whose origins date back to the beginning of the 15th century. Something surprising is the preservation of the archives of the Civil Registry and the church, as well as the living memory of the inhabitants of the place.

In this context, and to the surprise of many researchers, there are studies conducted by Johns Hopkins University in the United States, which argue that there is one albino for every seventeen thousand people in the world. In Aicuña, at the end of the nineteenth century there were births of forty-six albinos in a population of 300 inhabitants. Then its albinism index is one for every ninety. Another outstanding fact is that, according to Castilla, the coefficient of albinism is almost two hundred times higher in this town than in the rest of the planet.

Aicuña is also known as the town of the Ormeño. Of the approximately 200 people listed on the padrón, 143 are of the surname Ormeño. And, at school, out of 100 pupils, 87 carry the same surname. 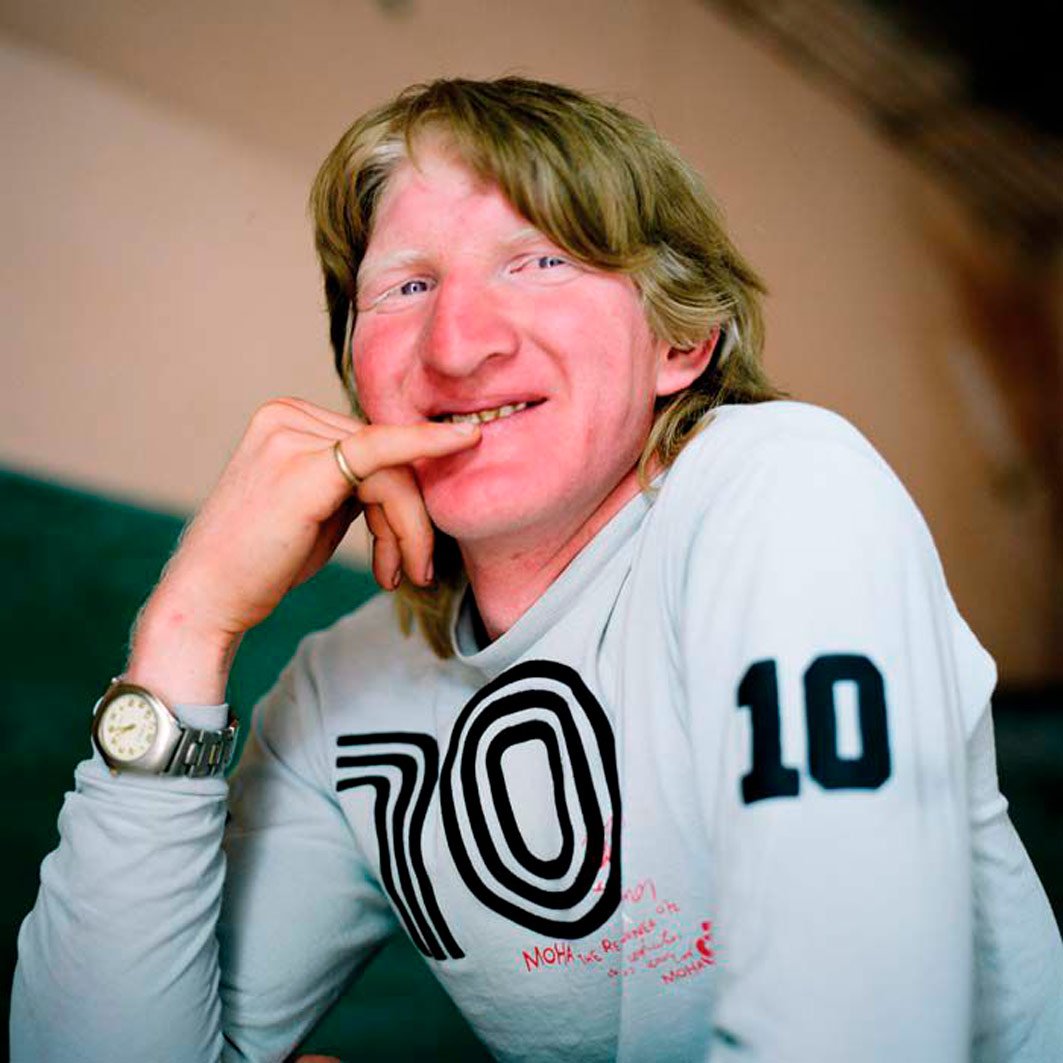 It should be emphasized that, in this village, its inhabitants became somewhat ariscos in front of visitors or tourists and, of course, they had their arguments. It turns out that, in the mid-eighties, a Buenos Aires magazine published a report where they treated albinos in Aicuña in a disparaging way, and its inhabitants were very angry. Since the report was published, more and more people began to visit the village and obviously it was to observe albinos, something like a rare species that lives in a village where, for free, they could be seen, even even wanted to photograph them. In short, meddle in the life of a village supposedly inhabited by people with translucent skin and white hair. 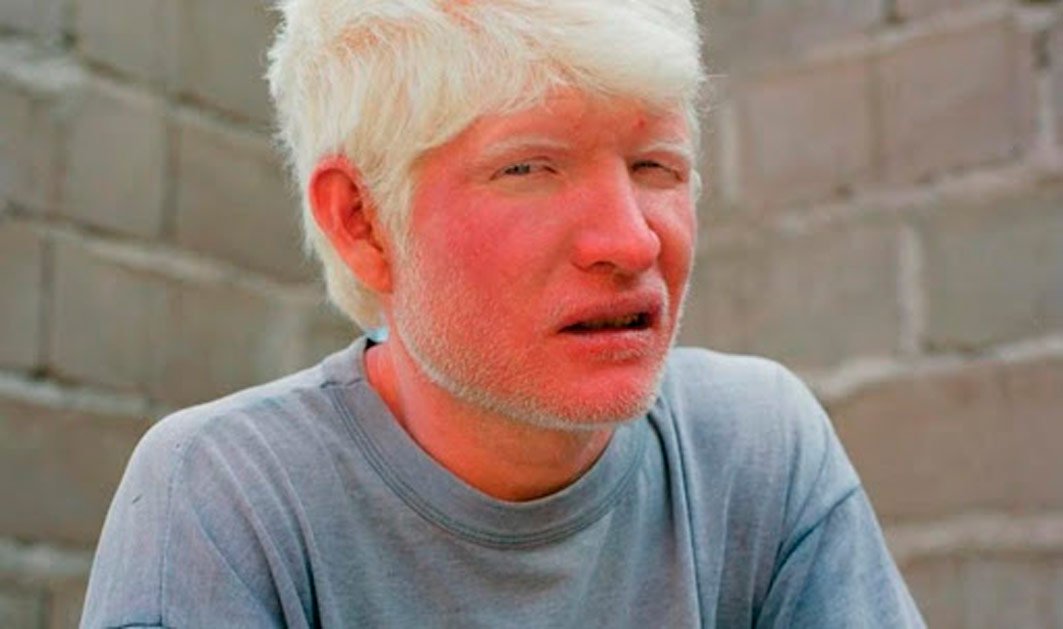 The truth is that Aicuña is a town like any other, far away like so many others from our country, but they have put it into focus these aforementioned facts. In this regard, the inhabitants of Aicuña, whenever they observed a tourist, had decided to take the measure of closing the doors of their homes and locking themselves until the intruders left. As time passed, “the waters” calmed down a bit and Aicuña is now visited for its amazing landscapes.

Whoever visits this village, you will find yourself before a town like a story; its adobe houses, surrounded by nature, along with its gastronomy, goat cheeses, cheese, homemade sweets and creole bread, are the most attractive features for visitors today. In this way, reaching this town 60 kilometers from Chilecito suggests the disturbing adventure of traveling risky curves bordering precipices on the Miranda slope, between colorful mountains at 2000 meters above sea level.