Home People Argentines around the world The other Horacio Pagani

There's a Horacio Pagani we watch every day on TV. But in this note we introduce you to the other: an eminence of the automotive industry. 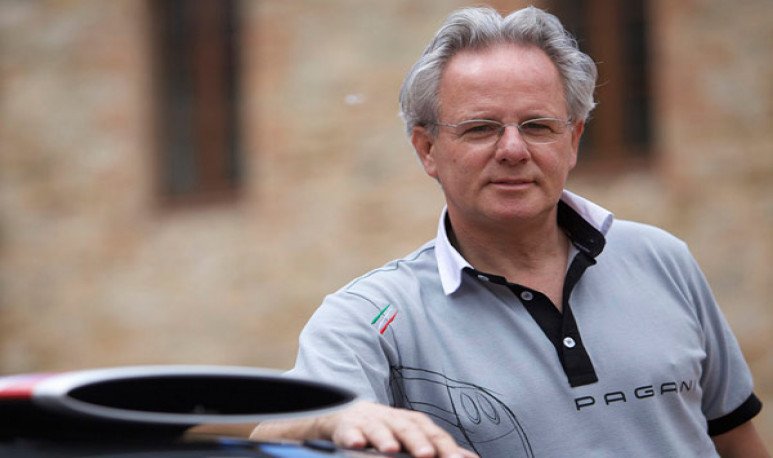 When one googlees “Horacio Pagani” there are many results, but involving two different people. One is very popular in Argentina: the funny old man, experienced sports journalist, who fights on television with other panelists. The other may not be as well known to the average Argentine. But those who know cars have him like a messiah. And, especially,   all over the planet, is recognized as one of the greatest car designers   . This phenomenon of the automotive industry was born in Casilda, Santa Fe. And we'll talk about him in this note.

Horacio Pagani is today a successful automotive designer based in Italy. There he created an empire on the basis of Super Cars. But he didn't get there from one day to the next. There are people who, even if they are raised in the least suitable place to stand out in an activity, do the impossible to   achieve the ideal climate that allows them to realize their many concerns   . This is the case of Horacio Pagani, born just over 60 years ago in the interior of Santafesino.

Since childhood he dreamed that his future was to design Gran Turismo cars. And he never doubted that his place in the world was Italy, precisely the city of Modena, the mythical “Terra di Motori”. That's where the most sophisticated cars in the world are born.

With the innocence of a child, but with the conviction of those who know very well what he wants in life,   Horacio used to assure those who wanted to hear it that he, someday, would leave there and become a designer and car builder.

He began drawing cars and modeling them in balsa wood. At the age of 12 he had already done his main “works”, some of which are still kept in an untouchable showcase of his company in Modena. 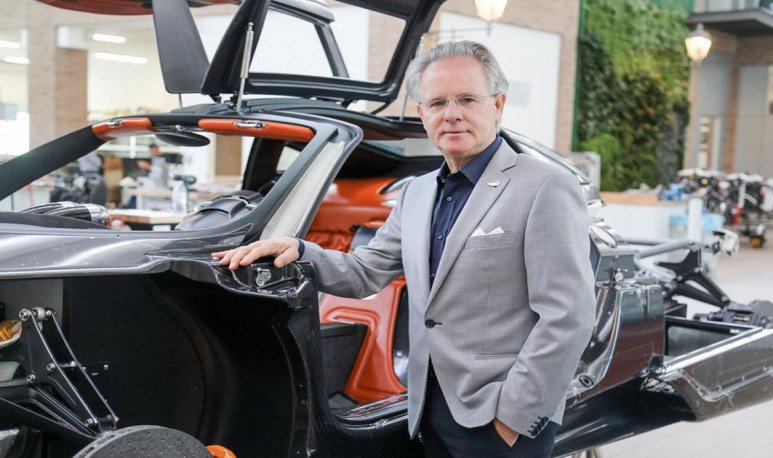 A huge future that was seen coming

At the age of 15 Horacio Pagani built a Minimoto (1971). Then, with the chassis and engine of an old Renault Dauphine shackled,   built a Buggie (1972), which he patented and wandered the generous boulevards of Casilda. He was only 17 years old.

In 1978 he took an important step in building,   with their own hands   , counting only on “a little help from her friends”, a monopose of   Formula 2 Nacional, which immediately became part of the Renault team of Argentina   and ran with regular performance for several seasons. On the tracks, he made friends with the great builder Oreste Berta, his idol from the Torinos era, who trusted the potentiality of the boy from Casilda and presented him to whom he had the keys that would introduce him into the fantastic world of supercars.

In 1982, the excited young man arrived at Malpensa airport in Milano. The safe look, convinced that the company that expected it was decisive for its future.   He had in his hands, tightly squeezed as treasure not to be missed, five cards. He had written them to him a few days ago nothing less than the biggest racing legend in the world   : Juan Manuel Fangio, the man who with his magic had thrilled millions of passionate people. The letters were addressed to the top leaders of the Gran Turismo car industry in northern Italy, including Enzo Ferrari and Automobili Lamborghini's engineer Giulio Alfieri. 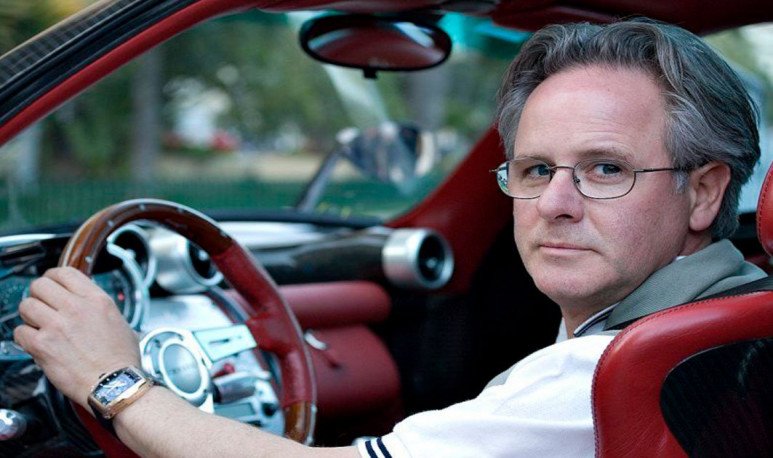 Pagani came to Italy wanting to grow in the land of his great reference, Leonardo da Vinci. But nothing was easy for him. With his wife (newlyweds) they first lived in a tent in a campsite in the city of Como, because they did not have money to rent an apartment.

But the effort was worth it. Already in 1983 he got a place in Lamborghini as a third-level operator, and gradually managed to prove his qualities.   He made various contributions to the high-end automotive industry, mainly in the engineering of the Lamborghini   . Models, tools and the manufacture of various components of Formula One engines. Later, he transferred his knowledge to the Lamborghini for the construction of the body, built with advanced composite materials.

With this important race in one of the most important car companies in the world,   came the time he always dreamed of.   At the end of 1998 he founded Pagani Automobili Modena S.p.A. Today, it is recognized as a factory of superexclusive vehicles. Their main feature is that they are not built in series. They're unique pieces. Almost “made to order.” Having a Pagani is a luxury that few in the world can give.

Over time, Argentina recognized his prodigy. In 2000 the Juan Manuel Fangio Foundation and the company Firestone Argentina   recognized him as one of the five professionals who contributed most to the dissemination of Argentine motorsport.   His hometown distinguished him, in December 2004, with the title of Casilda's Ambassador to the World.

As if all this were not enough, recently a group of researchers from the universities of Vienna and Parma   did research on the most important car designers and builders in history.   The name Horacio Pagani occupies a prominent place in this work.