Home Gastronomy Who is the world champion of vermouth?

On Twitter, the World of Appetizers and Vermouth was organized and there was a great champion: the Vermouth Giovannoni. Find out who participated. 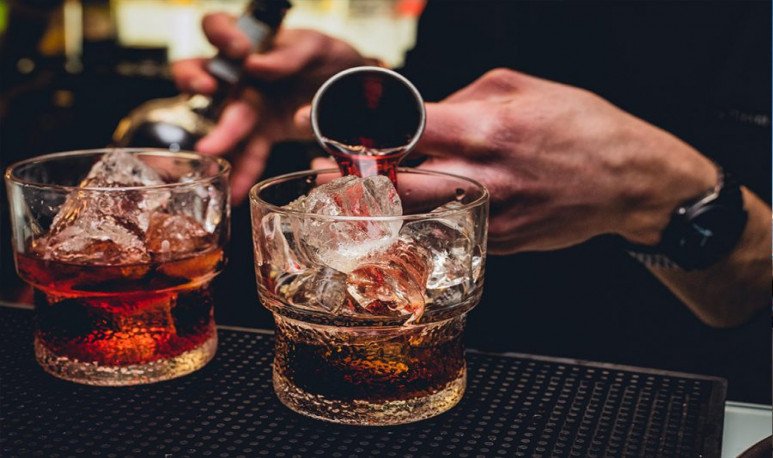 With the   quarantine   , much of our lives became virtual. Socialization almost completely passed to   social networks   and there, between challenges and living, the”     world     ”. What is it about? They are championships, with fixture and everything, in which different representatives of something compete. They can be anything: zodiac signs, cities, series,   famous phrases   or characters. The important thing is to be able to find the “best” of every issue discussed. The winners are defined in the most democratic way possible:   through the   vote   of the majority   . And, how could it be otherwise, in   Twitter   was played also the   World of Appetizers and Vermouth   .

First of all, it is necessary to clarify something, because the name of the tournament can lead to confusion:   is the same an aperitif as a vermouth   ? No. Both are appetizer drinks that are preferably consumed before eating, because they are supposed to serve to open appetite. With that in common, there are also differences. The   appetizer   is made on the basis of herbs and alcohol. It can be obtained by distillation or maceration. The     vermouth     , on the other hand, is herbal and   wines   . However, the organizers of the competition decided to unify the categories because, in Argentina, both varieties have a similar concept of consumption.

World of Appetizers and Vermouth

The idea came from a group of   friends   bartenders, known as”   The brotherhood of bitters   ”. With the bars closed and the bars empty, they decided that not everything is lost in this quarantine and they set out to find out   what is the appetizer or vermouth most loved by all argentines   . Thus, via Twitter, they launched the proposal.

The   World of Appetizers and Vermouth   was a championship with all the lyrics, with an official fixture in which all the stages were recorded. First, a group stage, where the 32 participant drinks of the contest appeared. There they were all:   popular and sophisticated, classics and innovators   . There were four groups of 8 appetizers and vermouth, whose winners were passing round.

Under the hashtag     #MundialDelEscabio     ,   the vote of each instance lasted 24 hours   , during which users chose their favorites. The winners of the eighths went to four, where the semifinalists were defined and, finally,   the grand final   . 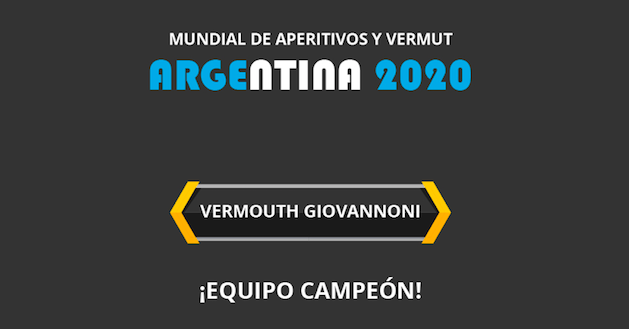 This initiative, which emerged as a way to have fun in quarantine, was so successful that the organizers are already planning to make a world cup per year. By 2021, the headquarters would change, with the invitation to Uruguayan neighbors to join the contest   . The World Cup of Appetizers and Vermouth came to stay. 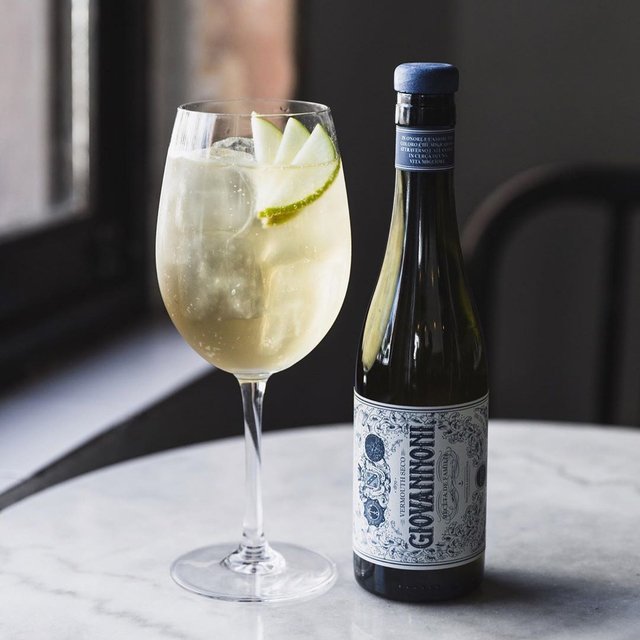 Do you know Vermouth Giovannoni?

Tato Giovannoni   it was proposed to resignify that appetizer. He turned to the prestigious winemaker Matías Michelini to provide him with the base wine for his two varieties of vermouth: he chose Torrontés Brutal for Dry, which is macerated with 18 varieties of herbs, and a Malbec for Rosso, in which 14 botanicals are used. The bottle, in green glass and simple lines, refers to a foamer. The content has the taste of new illusions. 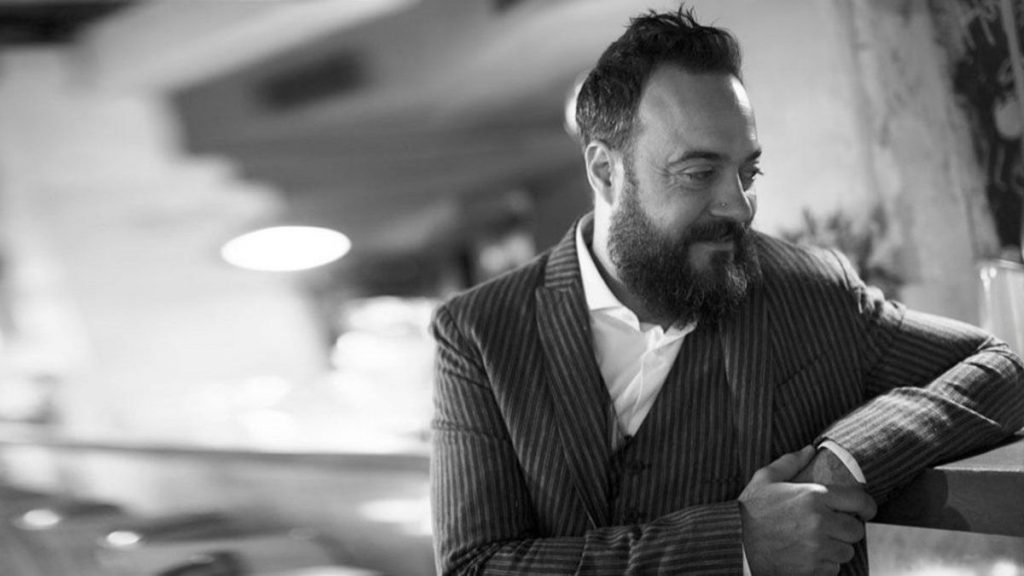