Home Gastronomy What scotch are you drinking?

I guess you won't be surprised to know that whiskey is a distillate apparently created by Irish monks, back in 1400. 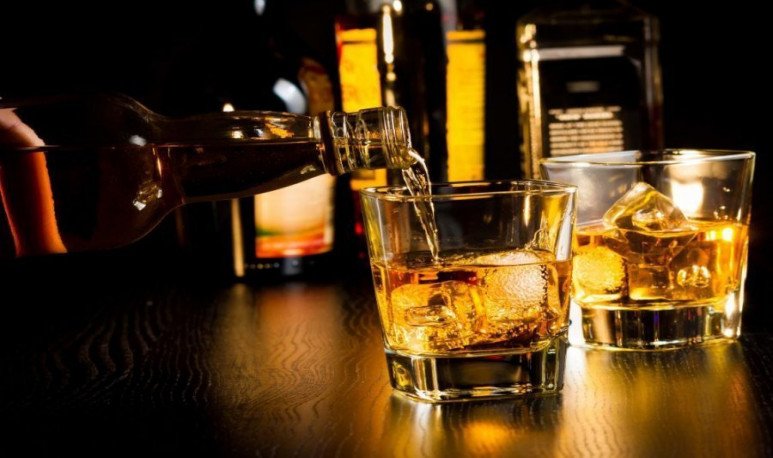 I guess you won't be surprised to know that whiskey is a distillate apparently created by Irish monks, back in 1400. In the 1500, it was already known in Scotland, as “ Whiskey ”.

In its elaboration, water is essential and makes a difference. The most suitable is that of manatial, which gives it the highest purity; in it and its influence on drink and grain, lies the secret of quality  whiskey  . Also, of course, the years of aging in oak barrels (previously used for  sherry ) and bottle, added. Not less than 3, not more than 25. Although there is a Royal Salute 30 and another 38 years old, of which very few bottles have been produced.

Then there is the “Grain Whiskey”, among which are those who are considered great whiskies here, but they are not so much. Yeah, those marks you're thinking: Chivas, Johnnie Walker, JB. They are made from barley, corn or other cereals, malted or unmalted.

And finally, whiskies mixtures of grains.

Bourbon, made famous in Hollywood films, is nothing more than corn whiskey (not barley) that must be distilled and aged in Kentucky, USA. Otherwise, you cannot bear that designation of origin. Here comes the famous Jack Daniel's (half-hair, not as you thought), which is whiskey, since it's made in Tennessee. And it was not created by Jasper Daniel, but by one of his slaves.

Finally: pure, with ice, water or even  soda , but always in a short glass. And none of these with cola drink! (long drink glass).

Fernet is the ugliest drink in the world

Crispy rabas for the weekend