Home Gastronomy Roast of well: what a roast!

The roast is eaten in a thousand ways. Today, we present a very particular way that arrives from the north of Cordovan: the asado de pozo. 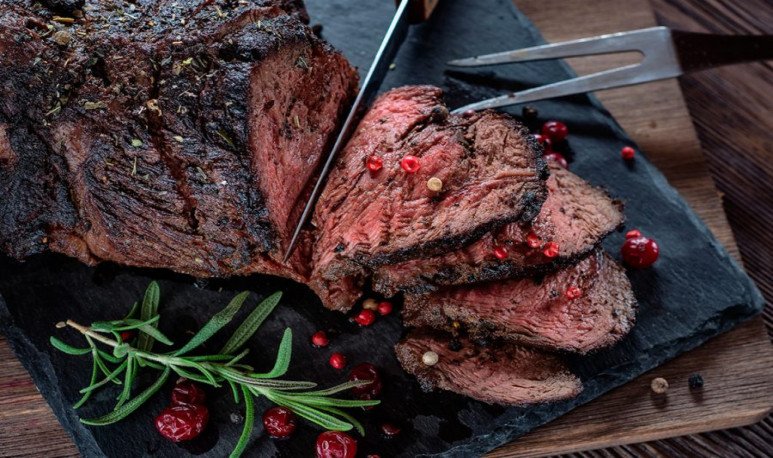 The Near Aromas Project,   from the Cuentos en Boca group, brings us traditional and regional recipes. And what food is more Argentinean and traditional than asado? However, that's what we are the Cordobeses, we put everything   One more twist.   In the department of San Justo, in the community of La Paquita, you eat   well roast. A whole ritual   revolves around this event. It's just that, as we already know,   the asado is more than a meal   . It's like a mass, a meeting that has as the protagonist on the grill, but which means much more than getting together to eat.

In this case, to prepare the so-called well roast, we must follow some recommendations. We bring you the recipe, and we add   a couple of tips:

Genoveva tells, in the recipe book Aromas Nearby, that   “The head of a cow is very rich, it has a lot to take out: the tongue, the jaws, the brains.”

We also bring you a   recipe for chimichurri   to accompany this delight of asado de pozo. Click here. Other   recipe cordobesaza.

“Wine is like a friend, and for it to be, it must be simple.”