Little do we know what fate has for us, but yes, that it is written in our path forging stories. Like the ones that accompanies this winery and its famous wines. 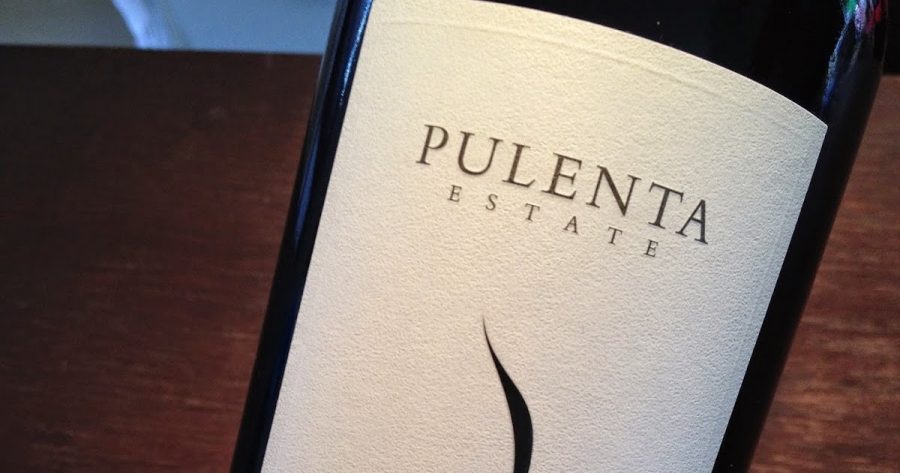 Generally, the most Argentine wineries old ones have not always belonged to their original owners. It's unusual. to know of any that has been kept by the family of origin.

This rarity is due, in large part, to the history of Argentine viticulture. In the 60' the circuit of production and production of wine was completed in large establishments wine-growing, with fractionation plants and a strong marketing network distributed in the main consumer centers of the country.

But in 1970 there was a breakdown in the model focused on the production of large volumes of low quality wine aimed at the domestic market. The emergence of fizzy drinks and beer caused a drop in demand for consumption of common wine that went from 90 liters per capita in 1970 to 55 liters in 1991. Between 1982 and 1992 there was a major eradication of vineyards, accounting for 36% of the existing vineyards at that time.

Between the end of 1980 and the beginning of 1990 a new stage began in Argentine viticulture. The entry of the national economy into neoliberalism implemented a model of adjustment of the economy integrating the territories into the world market. New national and foreign entrepreneurs emerged, who oriented their industry to small productions of the highest quality, both for domestic consumption and for the export.

Few wineries were able to withstand this process. The Pulenta Family has been linked to Argentine viticulture for three generations. The sons of winemaker Antonio Pulenta, Eduardo and Hugo, gave life to Pulenta Estate in 2002, bringing experience and the most skilled labor force.

The tradition, wisdom and experience of the family, forged during the more than 100 years since the foundation of the winery, were put in Pulenta Estate. Taking as a mission, produce limited series of great wines.

Pulenta Estate Malbec 2011, has a very strong, attractive and bright violet color. Aroma of red fruits such as strawberries and cherries. Spicy notes of its passage of 12 months through wood. On the palate it is round, soft tannins and delicate mineral notes of a wine of good character and evident structure.