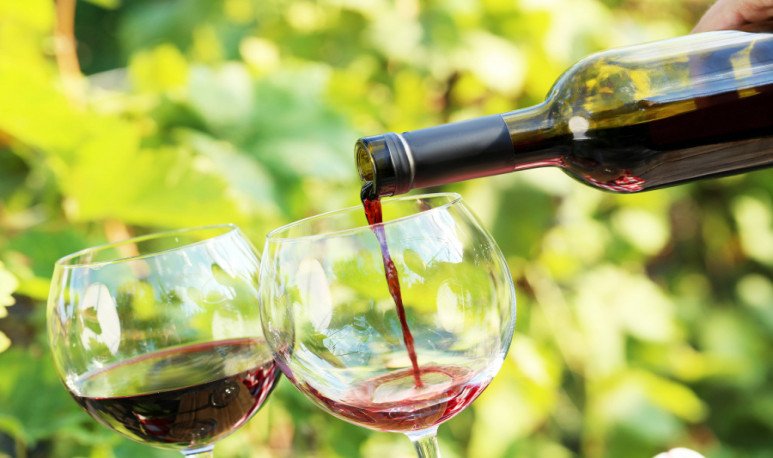 It is no accident that both are the product of the winemaker  Alejandro Vigil,  considered the king of these lands.

The 5 sauces that get the most fat

Larpeira Gallega: you're going to fall in love with this recipe

The unraveling of a different blend

Lemon pudding made in the garden itself