The hare is an animal that is not at risk of extinction. Easy to prepare and abundant in the santafesino interior. 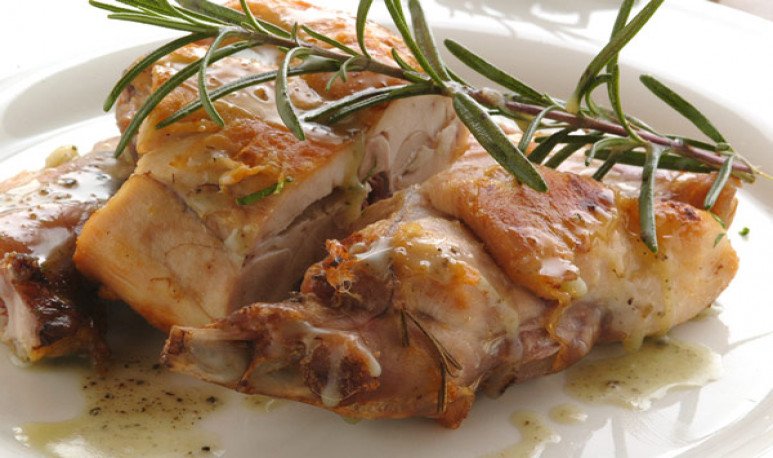 The indiscriminate hunting of wildlife in our region has led to the  almost total disappearance of some species . Many sadly remember the wagon tattoo, the big river wolf, the anteater, the  guazú  water or the tapir. Some of them are scarcely seen, but most of all in other latitudes. Fortunately, this is not the case with some animals such as the hare.

Thus, the province of  Santa Fe welcomes the practitioners of sports hunting . It does so  by trying to protect the life cycle  of animals with the demarcation of zones and hunting times. The hare is one of the most practiced.

The opening and closing of the sporting hunting season, such as the authorized zones and the quotas per hunter can vary from year to year as they are established by means of annual resolutions of the Ministry of Agriculture Livestock Industry and Trade.  Without the danger of extincting the species, the hare is today a meat requested  by Argentine fridges. In this way, and consequently, entire families live from hunting this animal. It is the provincial governments, through their departments of Fauna, that  regulate the dates and mode of hunting , after studying the availability of specimens. Hunters deliver their pieces to stockpilers, who then sell them to qualified refrigerators.

When it does not stay in the country, the hare is hunted for export mainly to Europe.  Holland  is the main buyer (it is responsible for distributing it in other countries). He is followed by Germany, Belgium, France and Switzerland. Outside the old continent, a small percentage is allocated to the United States.

In Argentina, in general, between May and August,  commercial hunting activity for the hare that has an export destination is concentrated.

To eat a little liebrecite

The mountain of the whole area near the capital of Santa Fe has a lot of loose hare. They say  there are several in Colonia San José, San Agustín, San Carlos, Franck, Esperanza...  Also say those who know that it is good to look for them early tomorrow. As soon as it starts to clear, you usually find them eating. Especially if the night before there was a lot of moon. Because in that case they're kept all night so foxes don't see them and eat them.

Another  village with a tradition in hare hunting is Emilia.  It is located on Provincial Route 62, two kilometers from National Route 11. The latter links it, in the north, with  San Justo  and, in the south, with the city of Santa Fe. From there they sent us this recipe. They say he was preparing in hunting season. In the past, usually, the hare was a gift from some hunter and the milk was a field.

First step: Slice the hare, put it to macerate throughout the night in milk, bay leaf, parsley, oregano, garlic. After that time, he sneaks in and takes out the prey.

Third step: In a saucepan, saute the onion and garlic, add tomato and then pour the pieces of hare (previously rested on absorbent paper).

Then,  gradually add the milk. It will be noticed that milk is cut. Never mind, on a soft fire.

The cooking time will depend on the age of the hare (  impossible  to know). The fire is put out and  a glass of dry white wine and peas are added  . Salt pepper.