Home Gastronomy Tradition and trend in a santafesino dish

The global trend of eating avocado came to Santa Fe to stay. Attached to our fish, it can form a unique dish. 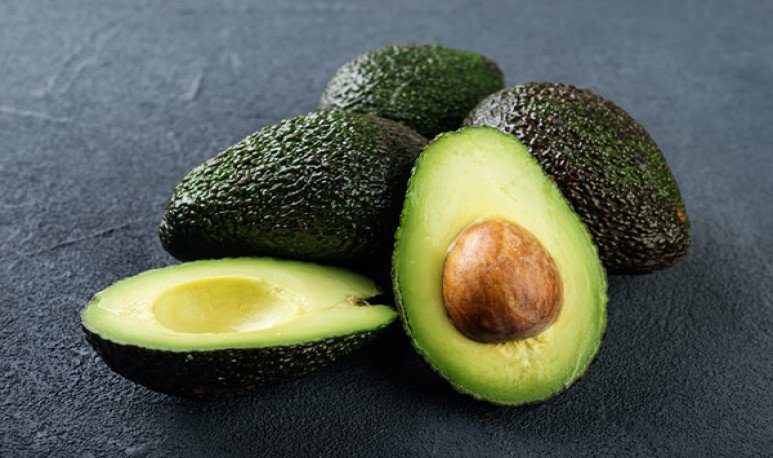 As in the world, avocado is increasingly conquering the Argentine consumer. This trend  is also seen in restaurants and homestays in Santa Fe.

Although it is a fruit known long ago, since it is a common  tree  in the north of the country, until about 30 years ago commercial avocado cultivation was virtually unknown in Argentina. Rather it was obtained in fifths or gardens. Its commercialization was sporadic, with a product of regular quality and variable price.

From the mid-eighties some companies faced the production of avocado commercially  and introduced it with advertising in the Argentine market.

Thanks to these actions silver became a trend in supermarket gondolas at an acceptable price and quality. To cover the whole year, and since domestic production is concentrated in the autumn and winter months, avocado was imported from other Latin American countries.

In Argentina, different varieties of avocado are grown  throughout the season from April to December. It starts with the Lula variety from April to June, continuing with the Hass from May to September. This is the most appreciated variety both nationally and in international markets. Coinciding with the Hass harvest appears the offer of other varieties of low commercial value such as Tonnage, Pinkerton and others. Between  spring  and end of the year, Torres variety is harvested, of national origin, not suitable for export due to its large size.

Today, with so much international food going around our bars and social networks, avocado is almost no longer just a trend . It is about to become a fruit as usual as tomato.

The most frequent is to find it in guacamole or some similar salsa to accompany Mexican dishes. But in Santa Fe, the idea came to combine it with our only fish.

On this site you should have already seen recipes based on  fish from our rivers . It is that these are the characteristic meat of the Argentine coast. The variety of fish found in our waters allows multiple culinary options.

So stop this recipe, which seeks to take advantage of the trend of eating avocado , you can use any of our fish.   This avocado preparation goes with a yellow, with a pacu, a surubí and even with a vogue. We leave you the directions to show off with a super original and santafesino dish.

Place  the fish fillet (250 g each approximately) in a baking plate well heat for 15 minutes, and then turn the fillet over.

While cooking the fillet in the oven, chop a medium onion, a green or red bell pepper, a diced tomato and saute them in its own juice over low heat until golden brown. Chop the  carrots  into cubes and boil them.

Once boiled add them to the onion, bell and tomato and season everything with salt and a pinch of black pepper.

On the other hand, already having cooked the fish and garnish,  prepare a puree of avocados (one per person), seasoning it with salt, pepper, garlic and parsley well chopped .

Place the puree in a saucepan where it can spread the fish.