Home Gastronomy Tom Collins and Mai Tai: how are these two drinks prepared?

We are lovers of good drinks and also stories. So we approached you two recipes with their respective emerges for you to learn. 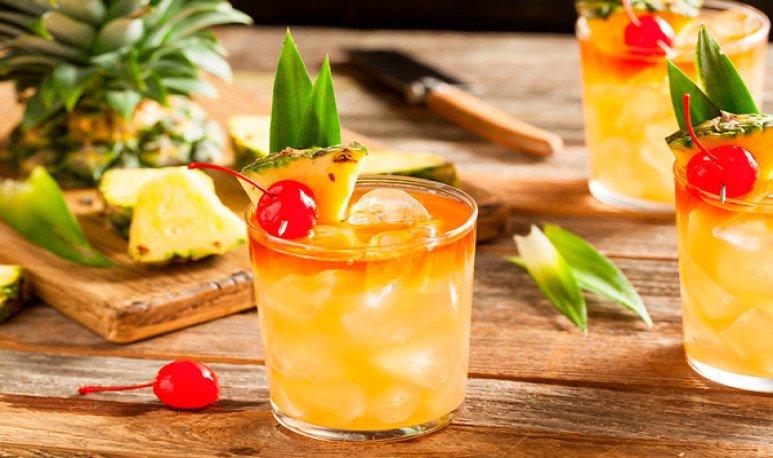 When we have planned a meeting with friends or are hosting a meeting, a little trivial talk never goes wrong. And  the  cocktail bar   has super interesting stories to tell us about the  origins of   drinks . So we officially extend you an invitation to walk so that you know what is behind these recognized names.

If anyone's name is Tom Collins, raise your hand

There is an urban legend that tells that around 1874 a  repeat joke was circulating in several American cities. Which consisted of  asking  the interlocutor if  he had seen Tom Collins  . When the latter responded with a refusal, he was told that he was in the bar next door or in the corner. They also told the mocked that Collins was talking about him and encouraged him to go on his search to settle accounts. The mischief became popular and marked the identity of the drink that integrates the list of most requested drinks in the bars. 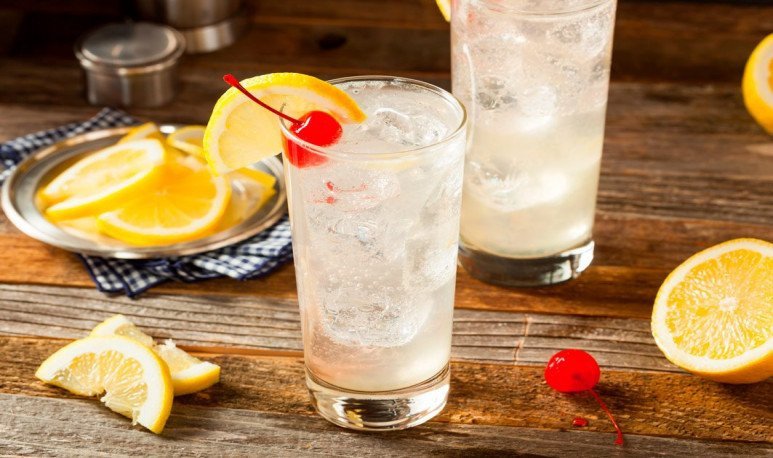 Extra clarification : While it is a drink to brew in the glass directly, some bartenders prefer to beat it before.

Tropical rhythm in the company of a Mai Tai

Mai Tai  is inside the so-called  mid-afternoon drinks   and was thought to be cold. This  exotic brew  made mainly from rum does not have a clear origin. Some say they invented it in Oakland, California, in 1944, in a restaurant called Trader Vic's. Even, it would have been its owner, Victor J. Bergeron, who was responsible for the creation to court some Tahitian friends who were visiting. On trying it, one of them exclaimed “ Maita'i roa ae!  ” (“Very good! ” in Tahitian), which gave its name to this sweet and summery drink.

Drinks: Thinking what to drink?