Home Gastronomy To understand malbec in its day

In this note you will know the historical evolution of the emblem strain of Argentina. Let's raise our drinks and toast to malbec in its day. 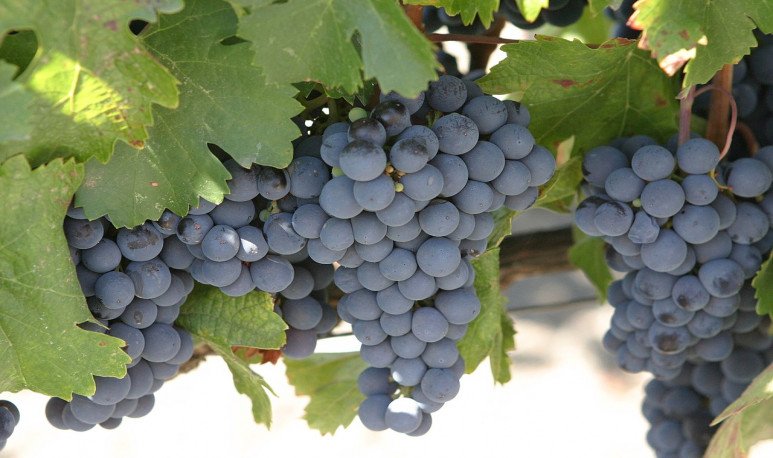 Malbec  was not born out of nowhere, and it is necessary to know its historical evolution in order to understand it. Here, like a puzzle, we will try to unite their pieces so we can celebrate it as it deserves.

Piece by piece we will discover a story that has to tell us our emblematic strain. Each event is an important piece of this puzzle that connects us one by one with its roots, its journey and its soul.

First we move to the ancient lands of Cahors, in France, where we find a vine strain known as Côt. This was the name by which they called malbec in its origins.

His current name is due to the surname of a Hungarian grower named Malbek, it was he, the first to plant this grape in southwestern France and then spread it all over the country.

The second event that we must understand in the history of  malbec  is that after being planted throughout France and having achieved some recognition, it had two unfortuitous facts that almost extinguished it.

One of them arose in the 1870s with the almost uncontrollable outbreak of phylloxera that destroyed 80% of the vineyards of Cahors. Phylloxera is an insect, parasite of the vine that can kill the plant in three years. After some 100 years after the attack of this insect and when the strain was trying to recover, came in 1965 the second natural event, an icy storm that affected the few remaining vineyards of Malbec grapes, leading wine producers to replace it with other varietals, which made it possible to their presence in French lands was becoming less and less.

But what seemed like a death sentence, did nothing but boost what would happen in our day.

Around 1856 the  malbec strain, full of untapped potential, traveled from Cahors, to the Rio Negro desert, at the foot of the Andes Mountains in Argentina.

At that time, a project submitted to the Argentine government promised to make the country one of the centers of wine-growing worldwide, so President Domingo Faustino Sarmiento asked Michel Aimé Pouget, a French agronomist, to bring from his country different varieties grapes to grow in Argentine soils. 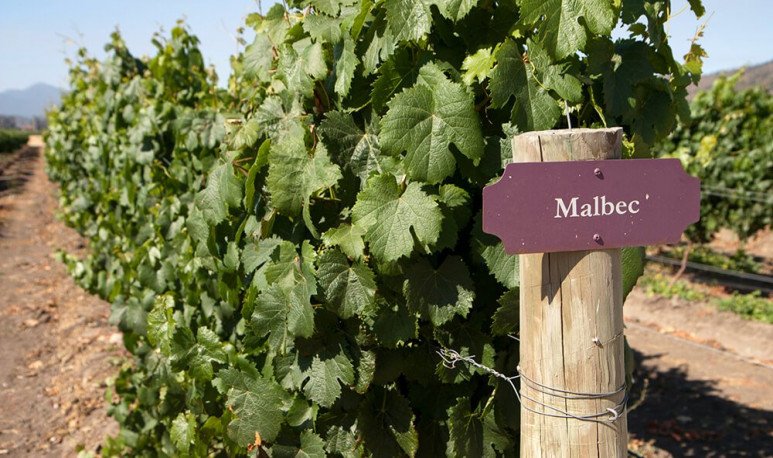 Now yes, the part of the story we already know, because Michel Pouguet did not come to South America just because of Sarmiento's request, the truth is that he had to go into exile from France for political reasons after the coup d'état that Napoleon III would give in 1851, but fortunately, by migrating he managed to achieve rescue many strains of the phylloxera plague, among those our beloved malbec strain.

That is why that Agronomist is currently considered the father of malbec, because thanks to him it was possible that the magic of this strain expanded, knew and raised its voice in Argentina and in the world.

Nowadays no country in the world has as much malbec (not as good) as Argentina. Our country has vineyards of this strain in all the wine-growing provinces, from Salta to Patagonia. The highest concentration occurs in Mendoza, where 86% of the crops correspond to this strain.

The growing fame that Argentine malbec has obtained in the world made Cahors producers rethink their relationship with this strain and seek to optimize its production, so they did not hesitate to seek advice from experts who have contributed so much to this success.

And now we come to the time of their celebration.

This is how #MalbecWorldDay was born in which a lot of activities are carried out in different countries. The magic of malbec is combined with music, gastronomy, dance, cinema and even urban art.