There are some preparations that take a while, but they are worth it. 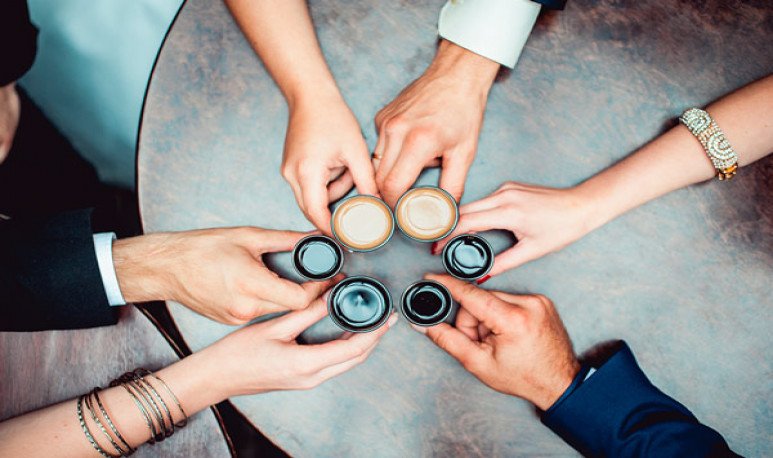 Drinks   play a primary role in the life of any person, animal, and also plants, because they need to be somehow moisturized. In the following lines you can see how to make certain infusions that have more to do with recreational or personal taste. It will be the temperatures that encourage us to try such drinks, but in  Ser Argentina or we are available to our readers and we know what they like. Two tips that never overcome: you should not drink alcohol if we will then handle; drinks should be drunk in moderation and being of legal age. Now yes, let's go with the recipes and some other recommendation

Cherries are like  cane with ruda ,  from which many people take every August 1  . They take a long time to prepare, some leave it up to a year, because as they say about the wines: the older, the better.

With a kilo of whole cherries, 1 liter of cane, 400 grams of sugar and 400 cubic centimeters of water we already have everything to prepare, and now?

First, we place the fruits with the cane in a wide-mouthed glass container, pre-clean and dry, and cover. Over the next month it will be left in maceration, stirring occasionally with a spoon. After these 30 days sugar and boiled water are added to it. And at this point it will be at ease and also depending on the recipe: here we consider that two months it is ready to consume but, as we have already written, there are people who leave it entirely for a year before taking it. 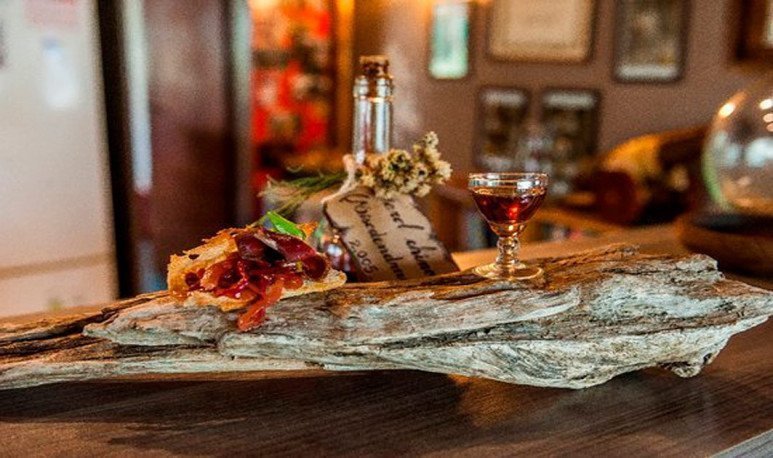 Another drink with alcohol to spend the  Patagonian  summer is the Chinese lantern liquor.   Although it is a tree fungus that is very common to see, in large numbers, in branches of lengas and ñires, native to the province of  Tierra del Fuego  , they are increasingly more and more aacute; s the businesses, bars and breweries that contain this delicacy in their menus. So if you want to make your own or know what the process is like when you try it with your friends, partner or family, here it goes:

The preparation starts by macerating the tree fungus with alcohol, in a jar, for 30 days.

The following month, a syrup will be prepared with water and sugar, that is, for 10 minutes it is put on low heat until the sugar dissolves. After these minutes, it is removed from heat and allowed to cool.

In the meantime, the maceration will be sneak. When the syrup is already room temperature, both liquids will be integrated: the liquor should be filtered with gauze or filter paper, such as the one used to brew coffee. Finally, it is bottled and allowed to stand not less than a month before drinking.

It should be noted that these recipes, are long-lasting procedures in time but the product is so rich that waiting, it is worth it: that is why many times, when we go on a visit or on vacation somewhere, there are breweries or restaurant that encourage us to try certain drinks because it is time and because there is surplus:  na of the  beers  we invite to try, in addition to the drinks already described here, is the rosehip.  Berlina, which has the factory in   Bariloche   and is also headquartered in the province of Buenos Aires, in the city of  La Plata , has Musketeera: a Blonde Ale beer with addition of wild rosehip fruits harvested in the surroundings of its building in   Rio Negro  ; a beer “spring, blonde with coppery reflections provided by rosehip”, they say.

Enjoy in moderation these three drinks and recipes that breathe  Patagonia  in all its glory.