Home Gastronomy To the beat of the vintage

To the beat of the vintage

“Warden of dreams, let me in” plays Raúl Tilín Orozco, while Gustavo Santaolalla executes the melody of the inspiring theme of his Torrontés wine. 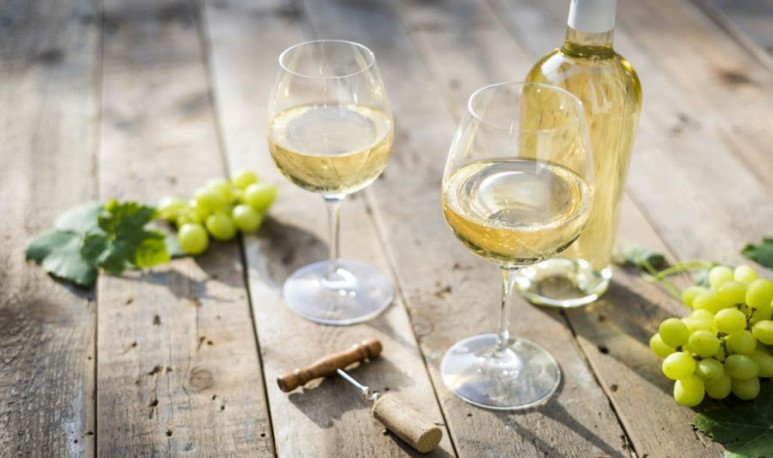 In a time when the harvest of the country is multiplied everywhere and in which they are intimately associated with the celebration of collecting the fruit that during the months of the cycles of the vine so much work has demanded, the popular festivities appear and the song is made lyrics in a joy of great expressions.

The love of musicians for the national drink, once again, marks the paths of symbiosis between the produced and the scream made song. It seems like it's inseparable.

“ Celador de los sueños, let me in” singsRaúl Tilín OrozcoandGustavo Santaolallaperforms his charango giving melody to the lyrics that unite with his wine. Gustavo and Raúl became partners at Bodega Cielo y Tierra in Mendoza, from where their Don Juan Nahuel and Celador came out.

Musician Gustavo Santaolalla started his own wineproject in 2005, when he bought a farm in Lunlunta, Luján de Cuyo, which he called Luna, in honor of his daughter. To start the venture, Santaolalla joined his friend and colleague Raúl Orozco and began working with the vineyards.

For this project they were looking for a simple, simple winemaker with whom they could understand. That's why they joined Juan Carlos Chavero, known for producing wines from famous artists such as the former goalkeeper José Luis Chilavert and, more recently, that of Nacho Viale, grandson of Mirtha Legrand.

The search for the best expressions of terroir led them to place their trust in the hands that have more experience in producing Torrontés in the country and in Salta. The winemaker José Luis Mounier in the landscapes of the Cafayate Valley, at a height of 1,700 meters above sea level, provided the grapes of vineyards over 40 years giving life to this unique wine. Celador Torrontés is made with 100% of the variety. It is a wine from vineyards with controlled production. Clear and bright yellow colour, with greenish tones that reflect its freshness, it has aromas of menthol, geranium, camphor with delicate white fruits and citrus notes that achieve balance and delicacy.

It has a side over ripe, with voluminous palate and something serious, of which there are not many specimens, to which are added traces of oak.

In the mouth it attacks broad, it flows fatty and firm, with a certain greasiness, which sows in its path clear flavors and in line with the aromas. It is not a wine for all types of palate. You need the intrigue of the drinker to be appreciated thoroughly.

Torrontés likes the height of Cafayate, the sun and sandy soils, elements that provide natural

A flower of great bouquet

In search of pleasures

Meat on skewer in the garilla