Home Gastronomy The war of wine with soda

The war of wine with soda 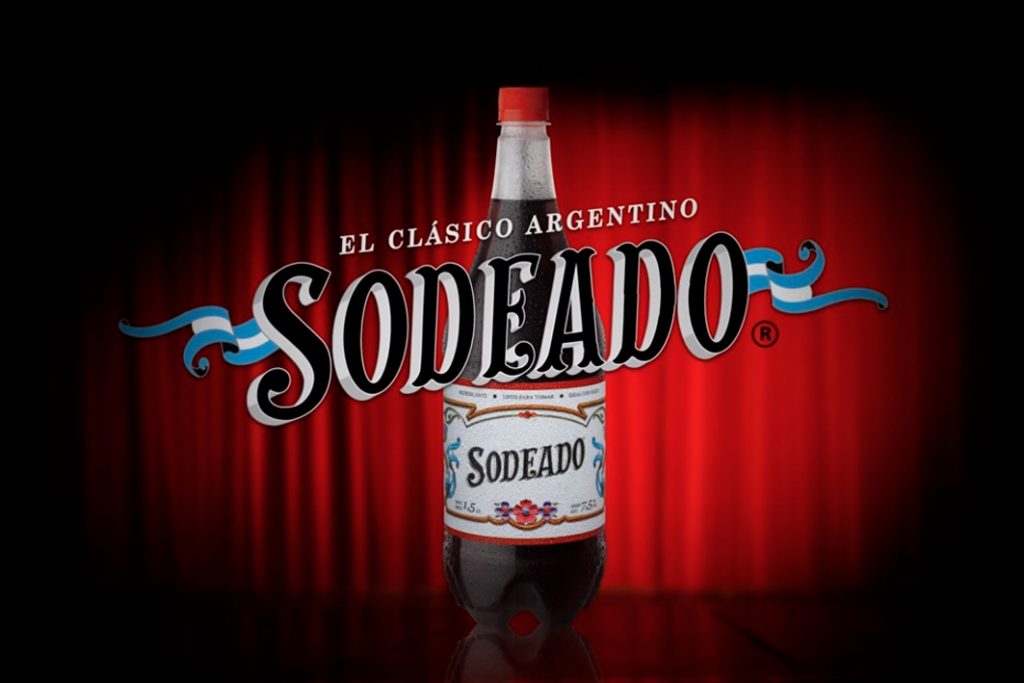 Three young entrepreneurs from Mendoza won a legal action against an Argentine winemaking giant for the use of the Sodeadobrand, the drink that emerged from the blend of wine with sodaand is promoted as “easier to drink” and “lower alcoholic content.”

The Second Civil and Commercial Court of Mendoza issued a precautionary measure ordering the cooperative Febcovita, owner of the Toro wine, to cease the use and designation of the Sodeado brand. The judicial provision does not contain an economic amount, but focuses on stopping the action that affects the rights of those who have intellectual property

The wine cooperative, the main wine producer and exporter, did not appeal the precautionary measure. That is why plaintiffs entrepreneurs — young sub 40 — have an appeal to initiate a claim for damages.

The creators of the product containing wine with soda are three friends from Mendoza: Lucas Impellizzieri, Juan Ricardo Palma and Martín Rafaniello. Together they registered this product between 2013 and 2015 and achieved that the Instituto Nacional de Vitivinicultura incorporated the category wine with soda, among the products based on wine that are authorized for consumption. In January 2019, the owners of the brand detected the campaign of the cooperative Fecovita, which offered the proposal to drink wine with soda under the same brand name. “It was a national campaign on the public road with posters and, in paper and digital journalistic format, in different national media,” reported the complainants in the Mendoza justice system.

The advertising questioned used the Toro brand, preceded by the phrase “agreement sodeado”, including the trademark. “It was a trick and a deception to pretend to promote itself in the context of a supposed agreement with the most important soderías. They offered the consumer the sale of two sodas and one Toro wine at promotional prices,” explained the lawyer Juan Ignacio Petra Cremaschi, from the legal firm that sponsored the lawsuit, together with the Buenos Aires firm Moncayo Von Hase & Asociados. For the lawyer there was a “clear intention to appropriate” the Sodeado brand. “They tried to dilute and erode the distinctive power of the product, confusing current and future clientele; and causing potential investors or new business partners to fall,” said Petra Cremaschi.

How to roast the gizzards?

A coffee with spots

Boiled fish, which does not seem sick food

From the colony times