Patxi Ballester invited us to one of his Burger Sessions in Mendoza. The idea is to learn by eating. A real kind of burgers. 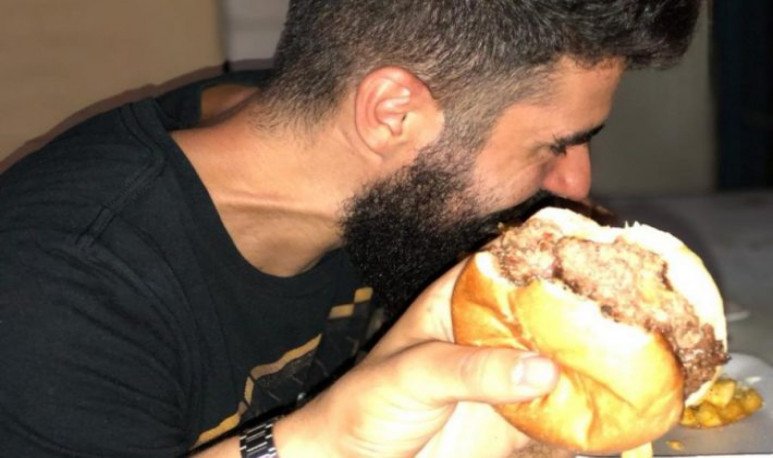 Behind a piece of meat between two loaves hide experiences and recipes that have demanded years and decades from the most creative minds of world gastronomy. Burgers are a universal  meal  . However, the great masters, or  who have been established as such in recent years thanks to YouTube, are the Americans. Accounts like  Burger Kid  or George Motz have millions of fans of hamburger fans.  Its ingredients, recipes and cooking elements are taken by the great gastronomic and chefs of the world. One of them is the mendocino Patxi Ballester.

An inveterate fan of burgers, about to wear a tattooed on his wrist,  Patxi offers an intimate Burger Session. Just for those who find out about word of mouth. Every Friday, inscription on  Instagram  through, 25 people attend their premises to have a unique experience with their burgers.  Although he admits that they could raise the number of diners, he prefers to stay with few, but well cared for.

It all started a few months ago, when Patxi started to miss  gastronomy  and burgers. It's just that our cook  had worked for many years in conventional restaurants , but meeting schedules, dealing with employees and responsibilities wasn't his: “  I was gastronomic for a long time. I was in charge of the restaurant El Palenque, in Aristides. But I got tired. So, if I did something gastronomic, it had to be from a passionate point of view . No time load, pressure, or that.” 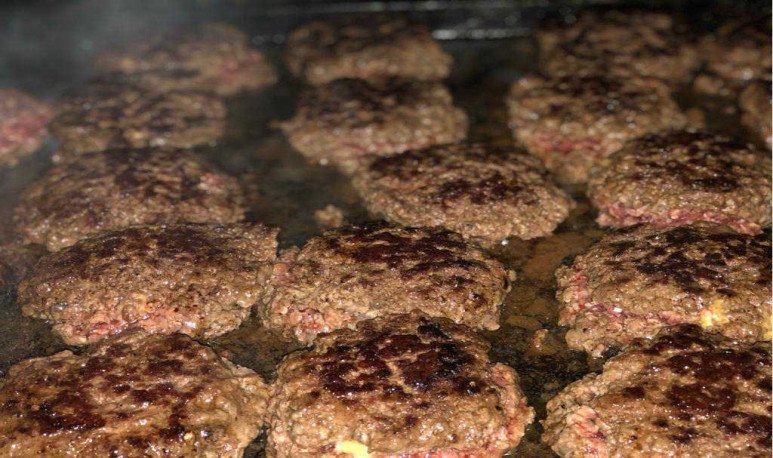 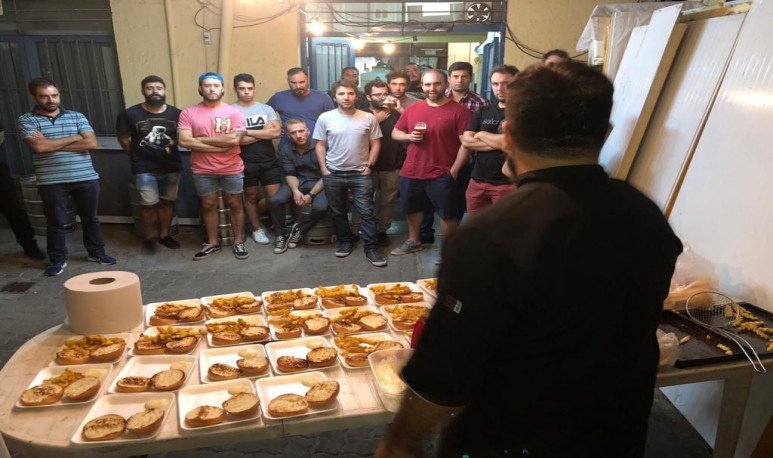 Patxi took advantage of the facilities of his craft brewery (where Burger Sessions are held today), his partner and his contacts: “As we already worked in craft beer, we knew many of the manufacturers of stainless steel elements. We took advantage of these contacts to make burgers, something that I've been doing for many years, but at home.” The place is located in the department of Godoy Cruz, Mendoza, in an area away from restaurants and food venues. In fact,  the local Patxi itself has no posters or anything that makes us think that those delicious burgers are eaten there . 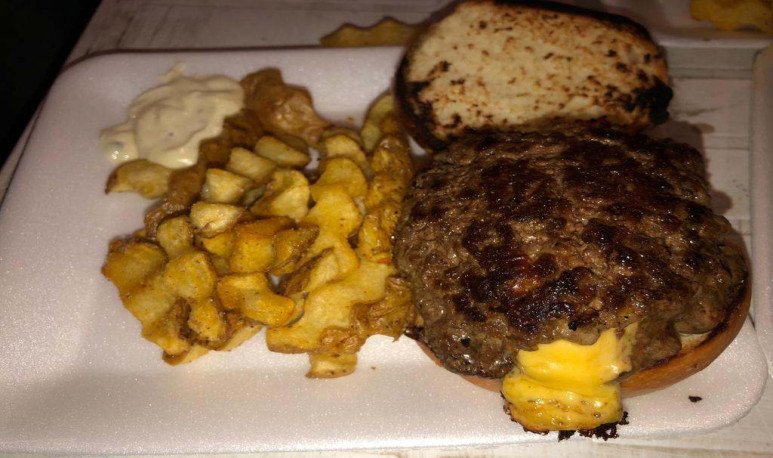 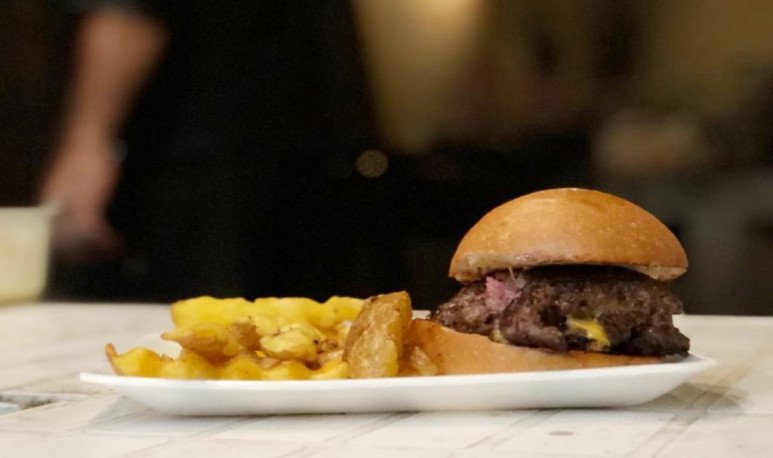 It's an exclusive event, but he prefers to call it “together.”  Two burgers are made every Friday. They can be tributes, reversals or author's.  For example, you can make a hamburger model from an international chain, such as Shake Shak. Patxi is pretentious to choose its  ingredients : “ Common grinding has no quality. You can never trust what the butcher grinds you. I grind vacuum, matambre,  roast  lid or roast beef ”, but those pretensions translate into flavor in our mouths. In addition, it uses the best chedar cheese on the market, special salt for potatoes and  potato bread. The latter is a curious recipe for bread based on mashed potatoes and butter.

When cooking and serving them, Patxi stands in front of the public, with an inn with the 25 burgers ahead, and provides an informative talk where you tell, more or less, what you just read in this note.

The cost is  450 pesos for two burgers. The first comes out with  potatoes , the second is not “because it's a bomb.”  For dessert, usually there is an ice cream from Dolcesa although, if this is missing, water stick comes out or, as he calls it, “third-world neighborhood popsicles”. To drink, craft beer is offered at 80 pesos. If not, you can bring your drink.

Patxi Ballester  is convinced that the gastronomic offer in Mendoza is not good, not to say anything else : “I'm about to run a channel on YouTube of gastronomic criticism from Mendoza. Looks like a poronga to me. You pay a lot for a crap attention, crap drink. At the Aristides, they kill you.” Tajante.