Home Gastronomy The Spirit of the Great Liberator

Since its origins, the city of General San Martín is one of the most important regions of Mendoza's wine activity.

General San Martín  is one of the most important cities in  Mendoza . It is located in the central-north of the province, in the great road and railway corridor linking Buenos Aires with the city of Mendoza and Santiago de Chile.

It is one of the most outstanding  regions  in terms of Argentine Wines, where the main economic activity is   viticulture   and so because it has the largest number of vineyards and wineries in the province of Mendoza.

What is little known is that the one who gave the impetus to the area was precisely General  José de San Martín , at the beginning of the military campaign that would result in the independence of Chile and Peru.

San Martín wanted to help the armies of Chilean Bernardo O'Higgins, and thus defeat the Spanish realists; Mendoza was the ideal place to underpin this initiative, and fearing that the place will be invaded led the population of the area by selling the land of the area. José de San Martín received  200 hectares , in which he encouraged the  cultivation under irrigation of vines and fruit trees, and also the first flour mill.

From Wineries and Vineyards

Reinero Bodegas y Viñedos  has its origin in this area and its owner in charge is the Winemaker Marcos Gasparoni.

One of the  jewels  of the winery is a blend of inks called Reinero Selecto. The 2010 harvest consisted of 50% of Malbec grapes from Valle de Uco, 30% with Cabernet Sauvignon grapes, Barrancas, Maipú and the remaining 20% from Bonarda de Medrano.

40% of the volume of production was bred in second use oak barrels and the other 60% in first use barrels, for 11 months until later bottling.

It highlights the intense reds, with violet flashes very characteristic of   Malbec  , which despite the passage of the years in the bottle, we find expressing youth and guardianship potential.

Its   fruits   are also alive on the nose where plum and raspberry stand out.  Aromas  combined with which oak yields, in which we can appreciate a sweet vanilla and some notes of roasted coffee.

But it is in the mouth where it unfolds all its complexity. It is bulky, fleshy and intense. The passage through the  wood  has rounded its edges and Bonarda is amalgamated to Cabernet Sauvignon softening it and giving it great persistence.

Ripe red fruits  are again present in a large jam of flavors.

It is not for nothing to talk about a  velvety wine, as it slips like unopposed fabric.

These elixirs are little similar to those that General San Martín drank, but without a doubt, they today represent the spirit and magnitude that their epics had. 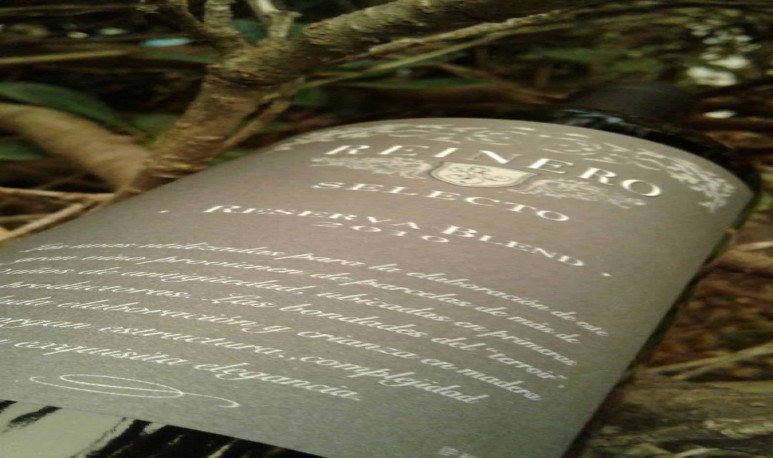 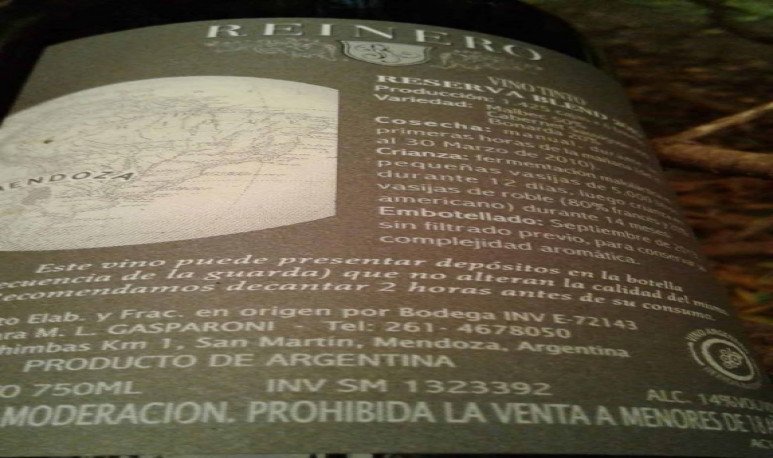