Home Gastronomy The secret of Campari

The secret of Campari

Campari is a trendy drink today, but it has its history and is very particular. A bitter with all the letters. kind to base any drink. 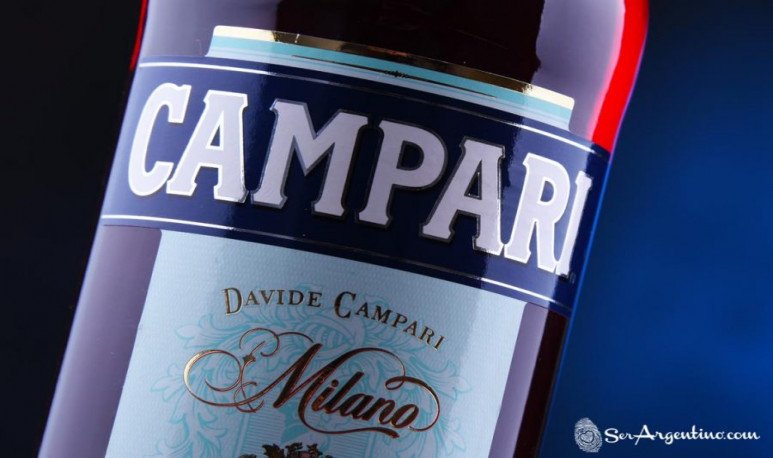 There was the Garibaldi revolution, back in 1860, in  Italy . Don Gaspare Campari seemed alien to her, as he spent his days dedicated to inventing drinks. To sell at your  coffee  Garibaldi, Milano. Combining herbs, mainly, came to the bitter (alcoholic, bitter, herbal) that we know today.

Only in 1904 would he open its first production plant. In 1915 he opened a  bar  next to Milano's Il Duomo, which still exists. For the start of La Belle Epoque, Campari was already the base of the famous  Negroni  and American. And he had developed a link with artists that would catapult his image. In 1985, the brand was pleased to film a commercial directed by Federico Fellini. Today it is only produced in  Argentina  and Brazil outside Italy.

The recipe? It's a secret that a few know. Like the one at Coca Cola. In addition to water and alcohol, it carries herbs, of course. Some say 20. Others, 60... 80. Herbs, spices,  fruit  scratches and crusts. Which ones? I'm sure quinine, rhubarb, bitter  orange  , grapefruit and  grapefruit   ginger .

It's a big mystery. But who cares? If with this drink you can prepare dozens of delicious drinks!

A mendocino: the best

Fibers weaving near the sky

Pichin: the largest of all time

Fermentation, a trend that treads hard