Home Gastronomy The root of the wine

The root of the wine

A ruby red wine with bluish trim that stand out with good shine. 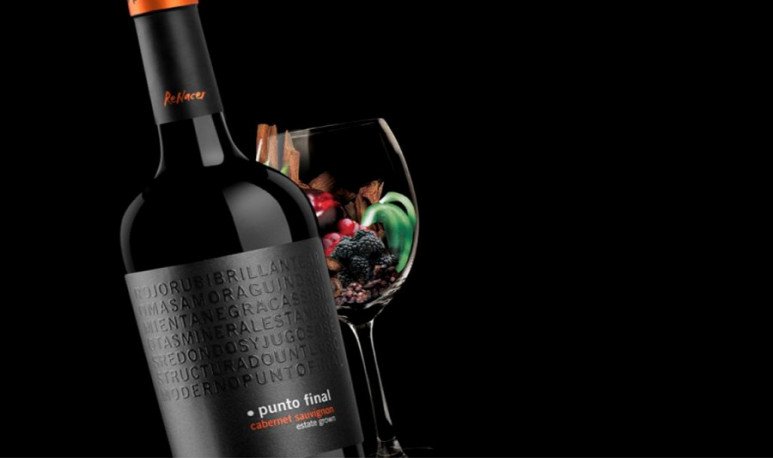 The birth of viticulture in our country occurs when the first vines enter what would later be the city of  Salta  and the area of  Cafayate , coming from  Alto Peru around 1543.

In 1557, the Jesuits already had important plantations in  Santiago del Estero  for the time. In 1561, when  Pedro del Castillo  made the founding expedition of  Mendoza  , he took with him vines, and Juan Jufré himself did a year later in full “colonization” of the Huarpes tribes, who were the inhabitants of the region. It is estimated that by 1564, the first harvest was obtained in Mendoza lands.

After  World War I , in 1919, Argentine wines became renowned, as their quality was rising, and the “European vines” yielded excellent results in these lands and their  climates . While there was a decades-long way to get high quality products, the foundations were already very well laid, and the  vines  continued to expand through the territory.

On the way to achieve that quality, some wineries adopt internationally standardized ways to expand their trade borders. So, we can read in some labels the word “Estate” or “Estate Grown”. These words refer to a vine that has been harvested in the farm of the winery, a “root” of its own or a “grown root” in the place.

A ruby red wine with bluish trim that stand out with good shine. Aromatically it is modern. It has a good ageing fee that provides toasted and spicy notes with  vanilla tones. Notes of ripe red fruit, ground chili pepper, spices and fresh herbs. In the cup it evolves and unfolds earthy nuances and leather. The palate is fluid and on half palate develops an unctuous texture with fruity flavors. Sweet tannins, round, Long and tasty finish. It is intense and has a  coffee aftertaste.

In this return to birth, the winery proposes a maximum and on its website quotes:

“Making wines is really a simple business,” says Baroness Philippine de Rothschild to his visitors at his château near Bordeaux. “Only the first 200 years are difficult.”

Our Vision: Enjoy every moment of those first 200 years... 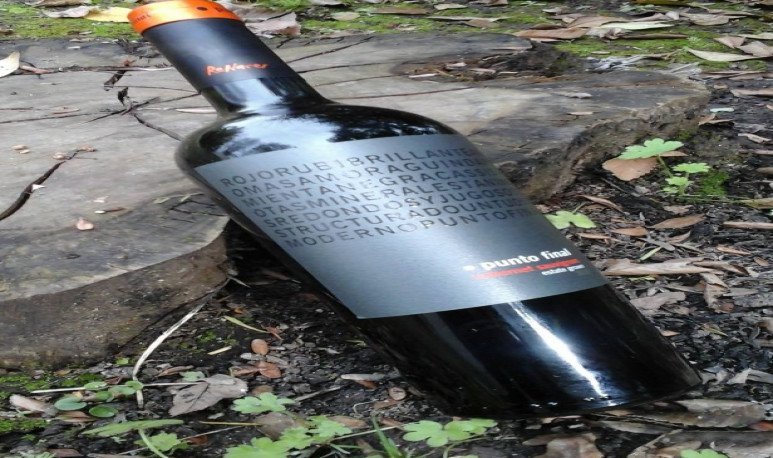 Tannins and acidity of wine

Colagreco: the best in the world

A mendocino in a Michelin star