Home Gastronomy The restaurant of your life, by a Cordovan chef

One of the best restaurants in the country is located in the south and is run by a Cordovan. Do you have an idea of what it is? 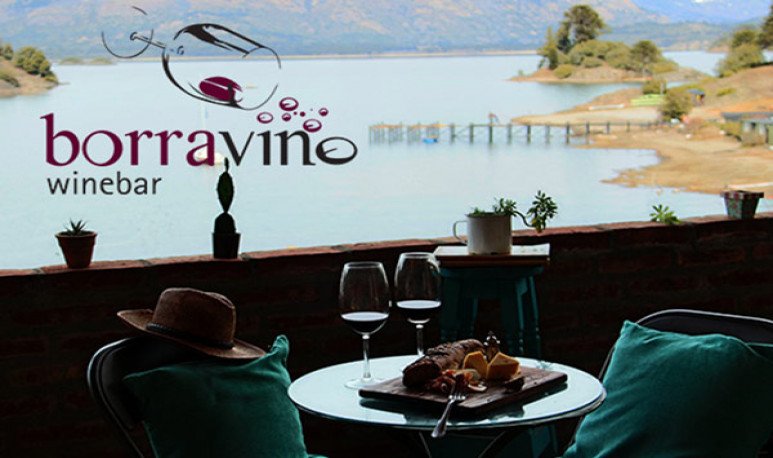 This is Borravino, a restaurant that combines in perfect relationships between the harmony of nature and gastronomic innovation.  The idea was of a Cordovan, with outstanding culinary skills and  an unstoppable imagination . Matías Tesoriero and his partner Ailen Martorella are the creators of this  little gourmet corner of Patagonia. 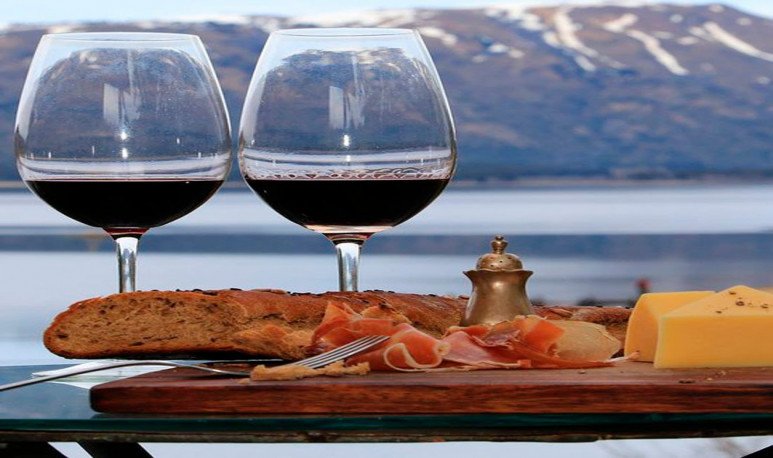 This Cordoba cook along with his companion led a  life of travelers, until he reached Villa Pehuenia . A town in the province of Neuquén that responds to the  imaginary of an Andean mountain village.  It is a small village, made up of a few blocks of houses, among  Patagonian forests, hills and nature.  In addition, it is a dream village that is reflected on  the mirrored surface of Lake Aluminé.  The place was founded three decades ago and became one of  the country's cult tourist destinations .  In this unique bubble , this young couple decided to install  the project of their lives.

The chef Matias Tesoriero  already had a vast career in the gastronomic world,  however, this bet would imply an imminent advance  in his career . Therefore, the emergence of Borravino instituted a  key moment for the village of Villa Pehuenia,  but also for the life of this Cordoba. The change was radical, from one moment to the next, this globetrotter had found its place. From the Cordoba capital to Villa Pehuenia, the journey was short but well marked. About his career, Matías  says: “I started working at 17 on a barbecue in Villa Giardino, then I studied in Cordoba Capital and worked in several places. One day there was the opportunity to go to Marbella, Spain, for an internship in Messina, the restaurant of a Cordoba chef with a Michelin star. I was there for a while, also somewhere else in Mallorca, but I didn't get out of Italian nationality and decided to go back. That's where I learned that Posada La Escondida, in Villa Pehuenia, was looking for a chef.  I didn't even know what the village was, but by the month he came back, he was living here.  ” , enchanted  by the magic of the Patagonian forests  , says:    “I stay forever.  I worked at La Escondida until 2015. In 2009 I met Ailen, my partner. In 2013 we opened Borravino, which started in the center as a small wine bar; in 2014 our son Benito was born; in 2015 we moved Borravino to the Blue Gulf, on the coast, next to the lake, with a bigger place.  At this time I also understood what I want to do,  what I want to cook .” 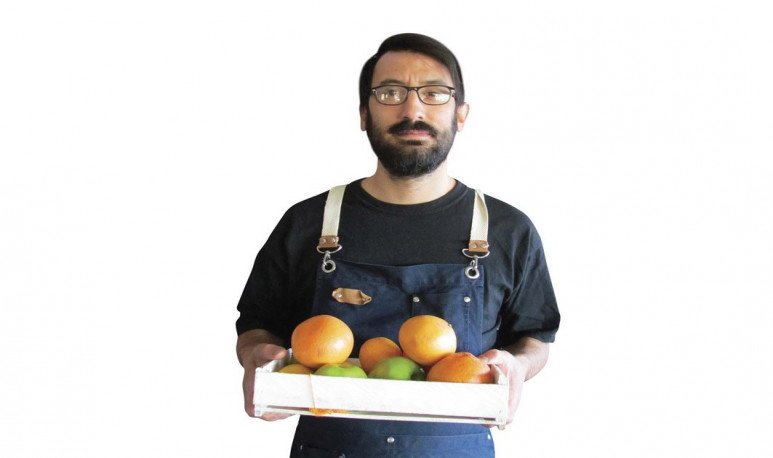 As a journey of self-knowledge  and professional adventure, Borravino worked as a sort of revelation for the cook.  And, thanks to this, his life changed. So  he defined his goals, preferences and a unique style of cooking  that would mark his productions and ensure their success. Matías  defines his production  as  “   a seasonal kitchen (...) They are simple dishes, where I play with different traditions.  Tapas like kidneys with a portuguese sauce, broccoli croquettes with a cauda bagna sauce... When I got to the village, I was going crazy looking for products. Then I understood that I had to adapt to the place. Today I have Aluminé trout, Mauricio Couly cheeses, lamb, some meats from La Pampa.  We planned our own greenhouse.  In December, when they come down for the summer, we add goat.  Some friends from the Mapuche community sell me eggs and chicks.”  And he himself defines himself as  “(...) Cordobes in full. ”, about the love of its origins, says: “ That's what I sucked from cooking. Cordoba is my blood.” 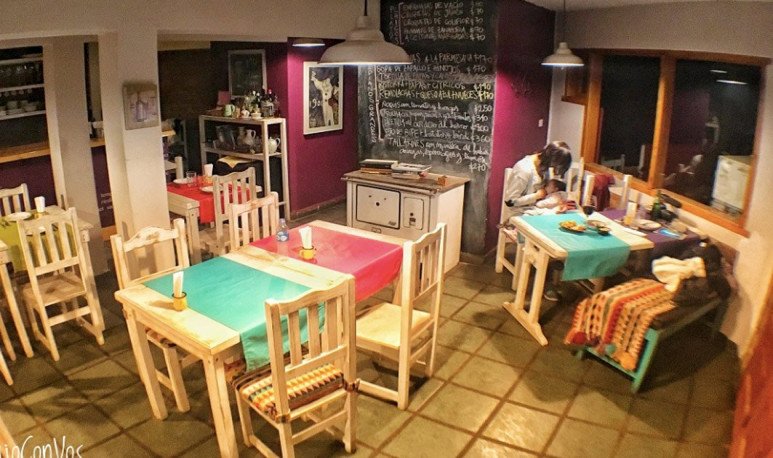