Home Gastronomy The recipe for happiness

Any Argentine is able to give everything for a croissants. And for some homemade croissants? If you cheer up, we'll leave you the recipe. 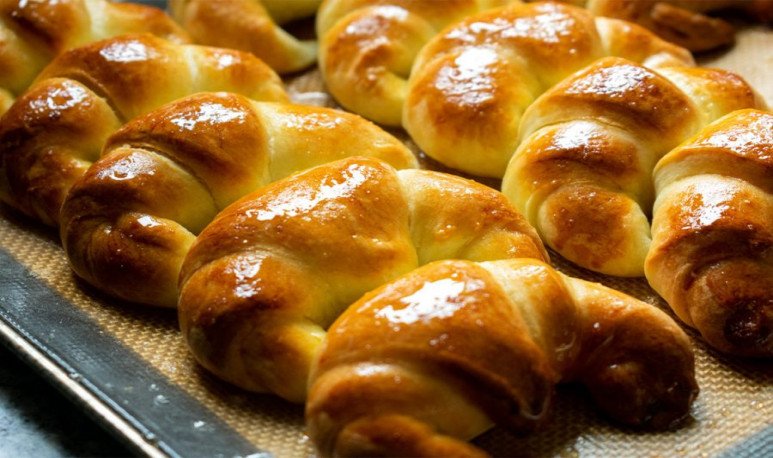 Things that give happiness   . Surely, among the top positions, all Argentines have   croissants   . With coffee with milk, with mate, with ham and cheese... Anyway, they're our doom. In general we look for them in the bakery, but   What would happen if we did them at home?

We're not going to lie to you: it takes quite a long time and you have to like to knead. But it's worth it. Do   homemade croissants   is something we should all try at least once in a lifetime. Something like “planting a tree, writing a book, having a child and making croissants.”

Are you cheering up?

If you want them to really look like a bakery, you're going to have to add a syrup. Take equal measures of water and sugar to the fire until the sugar dissolves and the syrup is formed with which we will paint the croissants when they are ready.

Be encouraged to do them. You're not gonna be able to believe it.

Two powers greet each other

The most Buenos Aires Riojanas