“Nothing more Argentine than dulce de leche.” Will he be Argentine? And who cares? 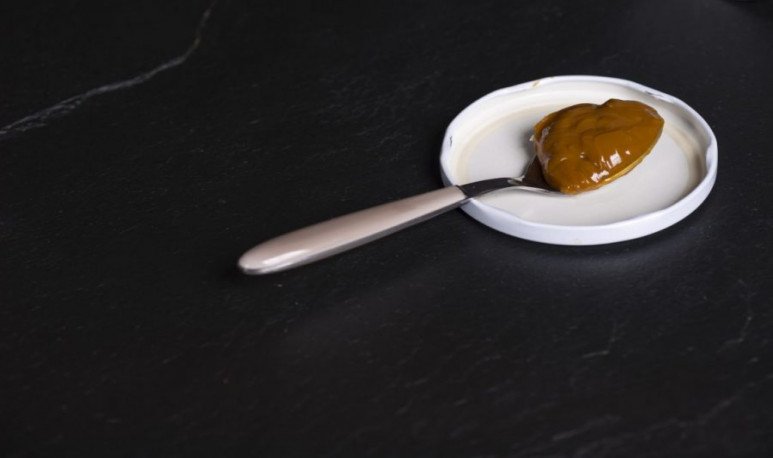 The first discussion about dulce de leche is its creation. What no one doubts is that the landlord is great.

Which is Uruguayan. Which is Chilean. Who is Argentine! and created according to legend that it was born, by mistake, from the hand of the cook of  Juan Manuel de Rosas , while he signed the Pact of Caceros with his opponent Juan Lavalle. Apparently, the woman was distracted and forgot the milk on the fire and thus gave with tremendous finding. What's more: the same story is told about Napoleon's cook...

All very nice as stories, but the truth is that this way you can't reach the dear  dulce de leche.

I boiled the milk over medium heat. When you reach the boiling point, add sugar and constantly begin to mix with a wooden spoon, preventing lumps from forming.

Once the mixture is at its right point, remove it from the heat and bring it to the refrigerator to cool. Ready.

Maybe we need to change the phrase  “nothing more Argentine than dulce de leche” ; who knows. But how rich he is!

What is a Asado?