In the tourist town of El Bolson, in the province of Río Negro and on the border with Chubut, they found the first white truffle in Argentina. 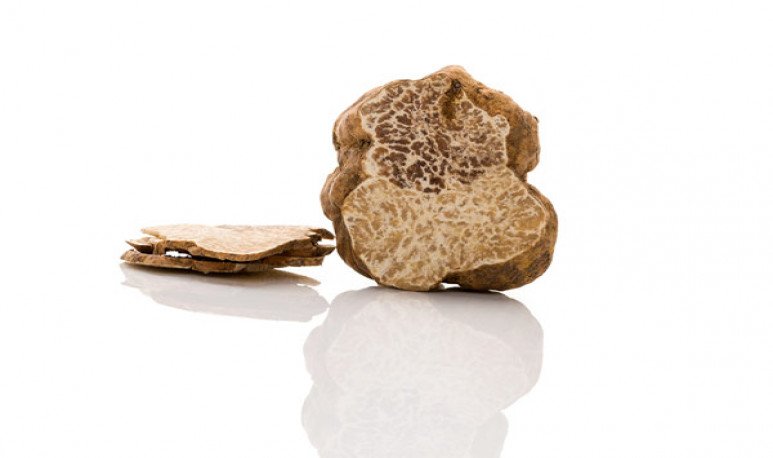 The Patagonian region is a land of discoveries: fossils of dinosaurs who lived millions of years ago, new subspecies of algae and also fruit since in the tourist city of  El Bolsón , in the province of  Río Negro and al lí Mite with  Chubut , they found the first white truffle in Argentina .

It sounds strange that the verb used is “find”, but it is an arduous, lasting and premeditated work: the cultivation of the truffle is long as it takes years: two years to inoculate the root of the tree and then you must wait between 5 and eight years to access a first production. oacute; n.

Truffle is a fungus that has a shape not regular, somewhat rounded, dark in color and rough surface; it grows on the root of the oak. And its size is also irregular as it can go from a walnut to a potato. This discovery occurred in Mallín Ahogado; production is mostly in Europe: Spain, Italy and France are the main producers but Australia, Chile and our country want to dispute that position in the world market.

The cultivation was carried out by two partners: 800 oak trees in sight. The project was to evaluate crop alternatives for the area and thus face from an agrotourism perspective, to taste and walk between these landscapes that gives the   Cordillera   and the town rionegrina in yes.

Just under two years ago, one of them found the first black truffle among the snow, since it was in June. However, it did not come until the following year that his other partner found white and weighed 250 grams, when the average is only between 30 to 40 grams. Joy invaded them.

Births are different, since white births are born between January and May, the black one starts in June and until the end of August. 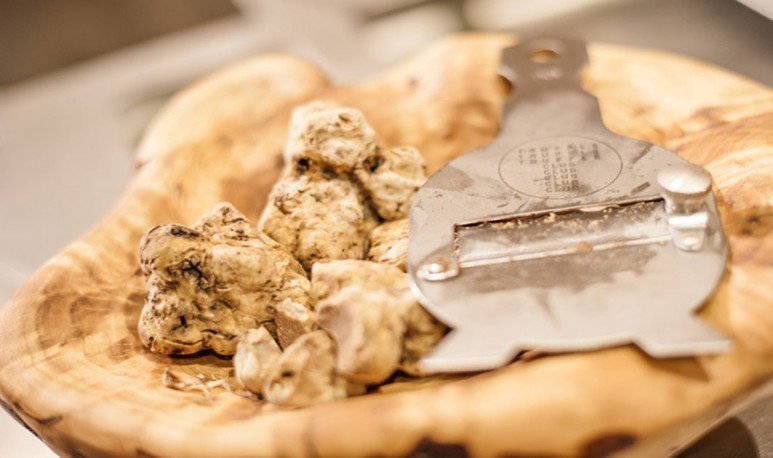 “When we found the white was amazing. We couldn't believe it. On one of the hikes, the dog — who does not well — marked with the duck a place. We started digging with our fingers until we found her. It's like a bulb with jorobites,” he said. Dogs should be trained to detect them as they do not come to the surface, (and more if snow prevents more eyesight).

The risk also, when making a well, is that the roots will be violated and that next year nothing will come out. “It is extremely artisanal and very methodical,” they say. “First, the ground that must have certain ph characteristics is prepared. The tree is inoculated. The second stage is linked to an irrigation process since they must have 120 millimeters of water per month. Then comes the pruning and organic fumigation that does a nursery in Epuyén,” said Adrián Piriz, one of the producers. This is a project, in addition, that takes 9 years.   Patience in this arduous and everyday work should be part of the process : a color fact is that each plot requires three hours of water per week; in the future, the optimal production of it, will be between 20 to 40 kilos.

The idea of Piriz and Jorge Bortolato also has an international perspective, not only tourist, as it would involve being surrounded by the mountain landscape while enjoying a recipe or knowledge of the process, but also economic. Position yourself in the world market and compete with European countries.

In Argentina there is only one place in  Choele Choel , also in the province of Río Negro, and in  Coronel Suárez,  in the  province of Buenos Aires  .  But the agro-tourism value increases with the mountains around one, the noise of waterfalls and the sounds of animals. The Baggins, the future home of white truffles?

From the tropics, but with seasonal fruits in Argentina