The last 20 years showed a profound transformation in Mendoza cuisine. We review the main points and their protagonists. 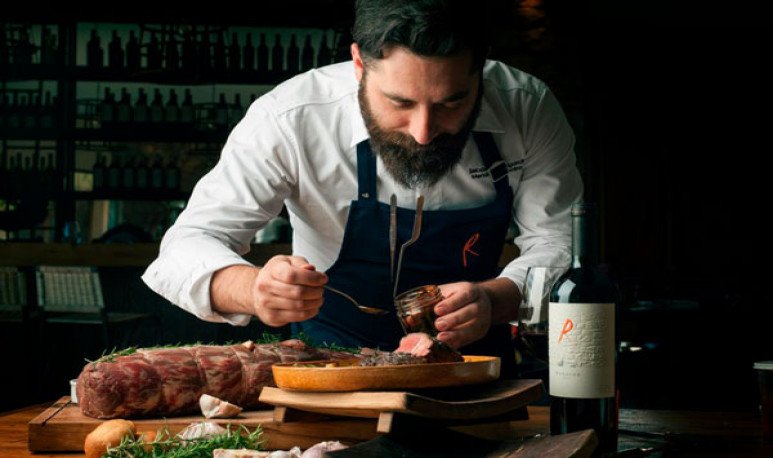 Mendoza has been winemaking land par excellence since colonial times.  With the Spaniards came the first strains, and the climate and the Mendoza land were the perfect elements for the vine production   to be installed here . However, several centuries later, Mendoza began to mix and exploit the good wines with Mendoza cuisine.

It was  in the early 2000s when large foreign business groups began to settle in Mendoza with their majestic   wineries . True palaces, with architectural wonders, adorning the most spectacular landscapes of our land. But it was not only investments aimed at viticulture, but also took his eye on the gastronomic offer. Thus, the wineries went from being large sheds with wine tanks to real and luxurious mansions with restaurants of excellence. 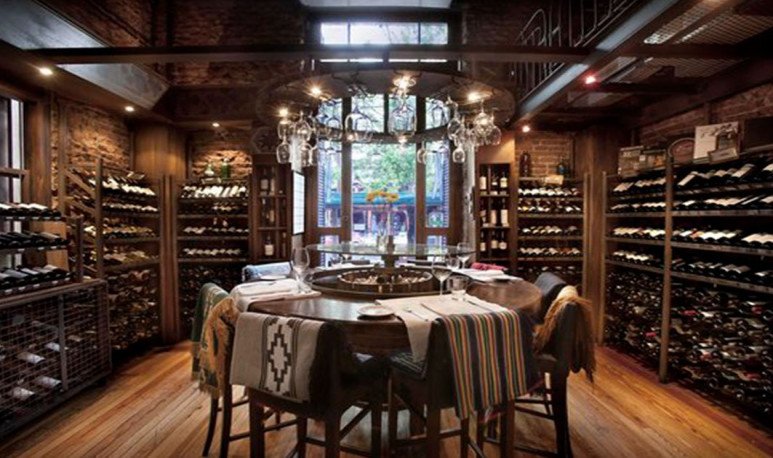 However, it was not all the work of foreigners. There's a man from Mendoza who proved key to this transformation.  At that time, in 2001, a young Sebastian Weigandt began his cooking studies. He began studying at the Falkland Islands school, while he set up a catering service with his friends. This was added, in 2004, his participation in the restaurant La Bourgogne, under the orders of Federico Ziegler.  Frederick was his teacher, a person who marked him and trusted him. Fifteen years later, Sebastian is a clear reference in Mendoza.Responsible for the kitchens of the  Renacer and Achaval Ferrer wineries, he is also in charge of the gastronomic management of the Azafrán, Caw and Union restaurants, three big names in the provincial capital.And, through Raw, the project launched as saffron delivery,  was the first cook in the country to design vacuum packed tasting menus to finish preparing at home.

While the pandemic began, Sebastian had to close five restaurants. Thus, confirming that inventive, initiative, creativity and  resilience  that, they say, characterizes the Argentinean, Mendoza, who already had experience in catering, created the  Raw service, with the best of cooking Mendoza.  As he had already worked in Europe with vacuum packaging, he put together a box with a three-step menu inside, ready to give him the last shot of cooking. Thus, fans of good gastronomy were able to meet their categorical needs.

Sebastián Weigandt has several restaurants in charge.  As a new “La Bourgogne” in the Diplomatic hotel, and the winery restaurant Los Toneles.  In addition, he works at Renacer and Achaval Ferrer. Although he recognizes that restaurant in a winery is never entirely the one who manages it because you have to align with the winery, its wines and its intention. Recognized for years for his work on meat, today Sebastián Weigandt's passion goes more on the side of vegetables. He works with novel techniques, to show variants of a taste that many may not know.

There is an Argentinean food that has been repeated for centuries. But there is another one that has been lost in some decade, and it is the task of Sebastián, and of a group of researchers at  CONICET , to rescue her.  Currently, the Mendoza chef is analyzing the food of the native peoples of Mendoza in the last 1200 years. He works with people from Conicet and already found more than 40 products that were consumed. Carob, a mountain pejerrey, rhea eggs, flame meat, also tubers harvested over 3000 meters.