In Ser Argentino it was already said that the ensaimada is from San Pedro, Buenos Aires. But in San Justo, Santa Fe, they claim it as their own. 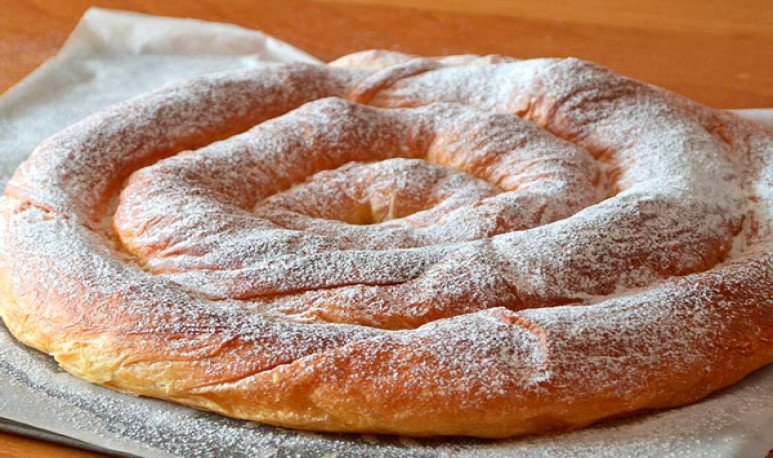 Ensaimada is  one of those ricures that we usually eat on very specific dates . We eat it as a Easter thread at Easter and as a rose-of Kings in the Epiphany of the Lord. As for its origin in Argentina, it is  closely linked to the Buenos Aires town of San Pedro . Even, from that perspective, we already wrote about ensaimada in Ser Argentino. In that note we told you  that he arrived in Argentina at the height of the migratory boom of the nineteenth century . Although it is associated with Mallorca, its origin is not exactly known. The fact that explains the tradition: a lot of Mallorcan arrived to San Pedro.

But we Santafesinos are going to argue that  ensaimada is also a little ours  . And we defend that it is thanks to one of the important towns in the interior of our province: San Justo. The hypothesis we are going to defend is that ensaimada may not be native to  San Justo , but  nowhere is it eaten as much as there . In “The Gate of the North”, as the city is known, the ensaimada is eaten with the morning or afternoon mattes. Instead of biscochos or  bills , sanjustines kill with ensaimada.

San Justo is located  100 kilometers north of Santa Fe capital. It is reached by the famous national route number 11,  which reaches Paraguay. It is the head of the apartment of the same name. It receives the aforementioned nickname, logically, for its geographical position. It's in the north center of the province. The nearly 22,000 people who inhabit the city make it one of the important things of Santa Fe.

Without further ado, we leave you  an ensaimada recipe   that comes from San Justo.  I learned to do ensaimada as they do it in “the unofficial capital” of this rique. 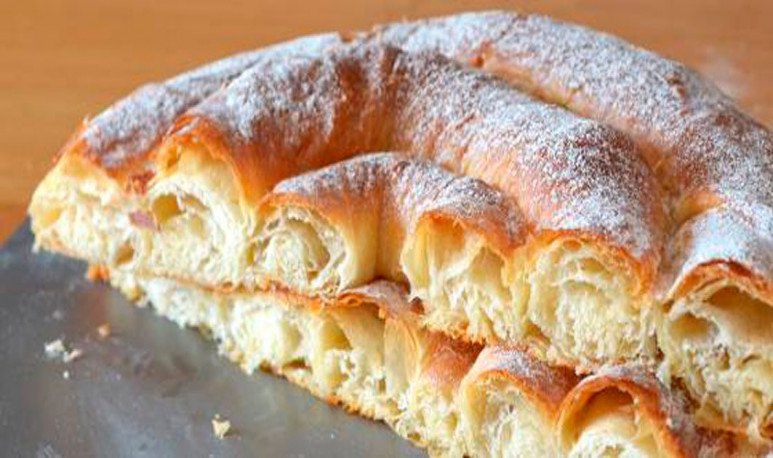 cream  (Well, this has a whole recipe apart that we recommend looking for )

With all of the above we go, now yes, with  the steps to make  an ensaimada in  the style of San Justo.

Mix flour, sugar and salt, in the center place the egg, oil, extract and zest.  Yeast dissolved in a little warm milk.  We add it with the rest of the milk, and water.

In this step, we form a tender and elastic bun. We knead well. And let us rest for a while. Then we divide into 8 parts. We stretch a few  rectangles of about 15 or 20 centimeters thin  and place a cord of custard along. It is recommended that the cream is not cold in the refrigerator. We cover with the dough, press the joint of the dough and the ends.  Carefully, we loosely twist  the dough cord with the joint down and the  hidden tip. We put it on a butted and floured plate, leaving space between them.

Let rise and cook in a strong oven until golden brown. Sprinkle impalpable sugar . When it's golden brown , ready the ensaimada to kill!