Home Gastronomy The chef in a cap

Lele Cristobal is already going to the third place of Café San Juan, in San Telmo (Buenos Aires), and they are all a success. What is your secret? 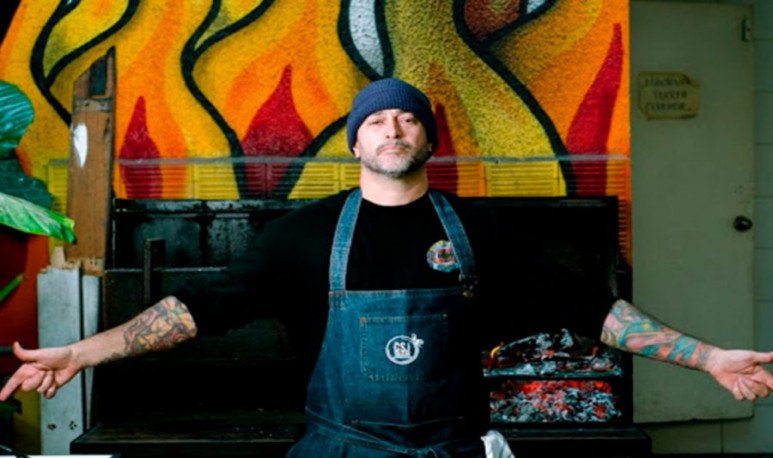 Lele Cristobal   is a famous chef in the country, and it happens that his style — both in the kitchen and outside it — does not go unnoticed. Lele is a   cook skater   , which works with the professionalism of the best chefs and with the proximity of the familiar. Unpretentious than serving well prepared food with fresh produce, almost 15 years ago opened   Café San Juan   , in the neighborhood of Buenos Aires   San Telmo   . Today, to eat there, you have to book several months in advance.

Before you open     the restaurant, Lele toured several cuisines around the world, especially from Spain, Italy and France. He returned to Buenos Aires and, along with his mother Silvia, opened the first place in 2006. Magic is in the simple:   a family atmosphere and traditional dishes   , but with a professional touch. At the restaurant they work with direct suppliers, ensuring that the products are fresh and quality.

In addition to their skills for the kitchen, there is something that makes   Lele Cristobal   be different from others: your style, your wave and your way of working decontractured, but not least professional. Those who work with him are mostly young and have a look similar to that of the boss. In   Café San Juan   there are no jackets or kitchen caps: there are jeans, t-shirts, aprons and   caps with visor   .

Gastronomic rebels from the porteño menu

Two powers greet each other