Where is it eaten? Is there only one? There is a grill that was awarded that honor, but chorizo steak, in Buenos Aires, is a holy word. 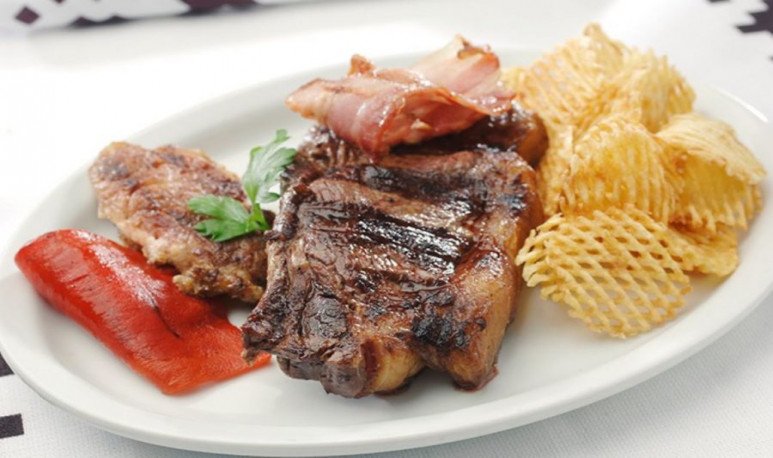 I recently had the opportunity to experience the  City of Buenos Aires  from the tourist's place, with a visit. Walking around  La Boca , San Telmo and the most classic neighborhoods of the City, there was a sign that was repeated everywhere:  “Chorizo steak” . That is the hook that grills and restaurants use to attract tourists to their tables.

The  chorizo steak  is a  cut  that stands out for its tasty and tender (and, moreover, expensive). Maybe it's not what comes out the most in the  roast  with family or with friends, but without a doubt it's a classic. So much so that the  Association of Hotels Restaurants Confectioneries and Cafes (AHRCC)  is responsible for choosing the  “Best Chorizo Steak in the City”  . In 2018, the prize was won by the Grille   Estilo Campo  , in Puerto Madero.

The restaurant has been operating there for over 20 years. It welcomes tourists and locals eager to enjoy the great  Argentinean meat . The site retains the façade of the old deposits of the port and was founded by five partners: Alberto and Horacio Gómez, Oscar Protto, Juan Protto and Hugo Basilotta. Then they were joined by Alberto “Toti” Yanelli, who finished giving Estilo Campo what he needed to become a success.

In addition to having the “Best Chorizo Steak in the City”, the grill was also declared a place of “ Tourist Interest ” by the Buenos Aires City Legislature in December 2019. 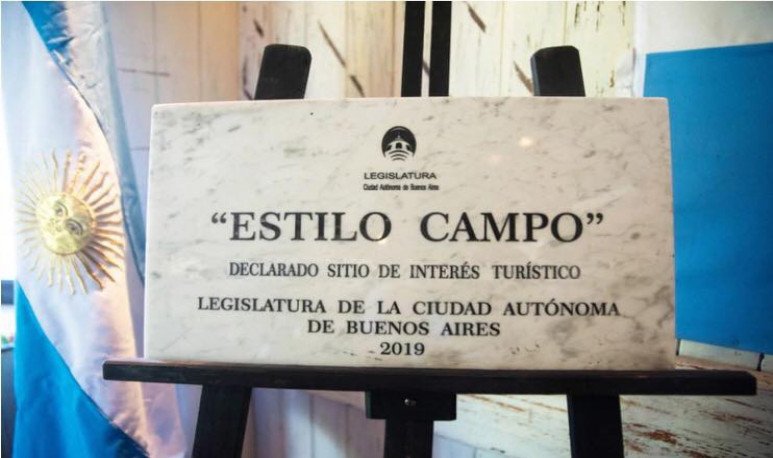 There, in another of the many restaurants that Buenos Aires offers or in a friend's house with a grill, the chorizo steak is a cut of meat that deserves this small tribute.

How to cure a plow disc

Rice with chicken to the disco

Creole potato cake: easy and to prepare at home

Tucumana empanadas: what do they wear and why do we like them so much?