From Valle de Uco, this Mendoza wine went to win a highly prestigious contest, with 97 points at this year's Decanter World Wine Awards. 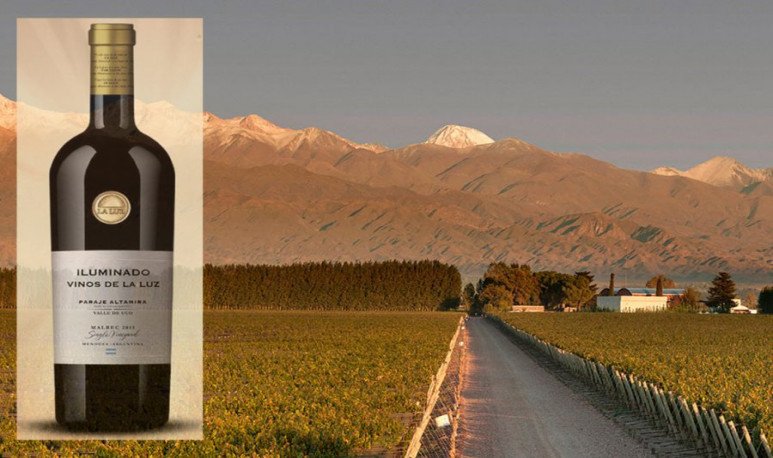 Illuminated  Malbec  2015 Paraje Altamira Valle de Uco. The Mendoza wine from the Vinos de La Luz group, has been rated  as the best Argentine wine. And one of the top 50 in the world by Decanter World Wine Awards 2019 , with  97 points .

The competition, one of the most prestigious in the world, has awarded him the coveted title  Best in show . They have only achieved fifty wines from the 17,000 from 57 countries presented.

Iluminado Vinos de La Luz  is a 100%  malbec  from the historic vineyards of the Paraje Altamira  , in San Carlos  .The altitude and proximity to the sun are one of the characteristics that make this wine one of the best in the world. A wine that has been dreamed and created to be  long-lived  and survive its creators.

In all of them, the icon wine, called Illuminado Vinos de La Luz , is produced under the same philosophy. Respect for the land and its fruits, and always ensuring the high quality of its wines. 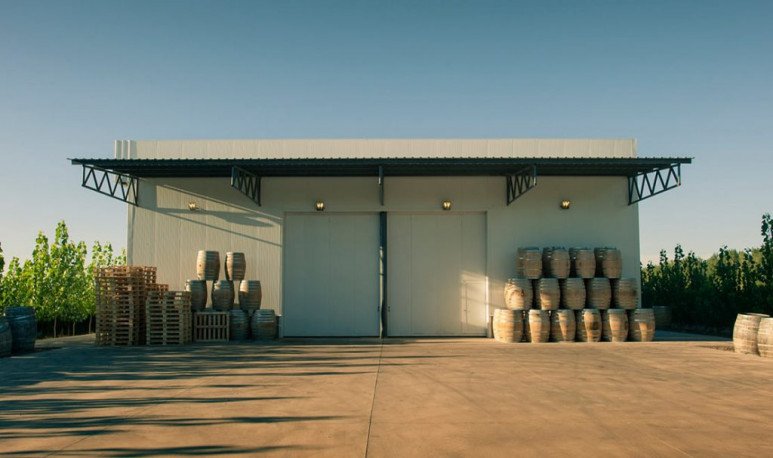 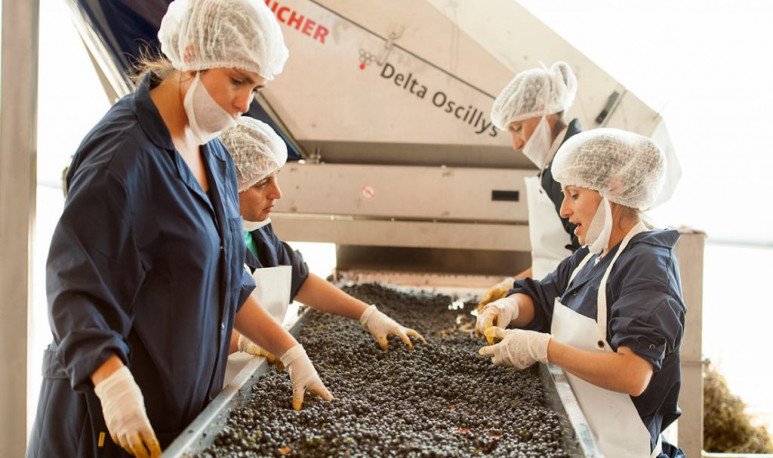 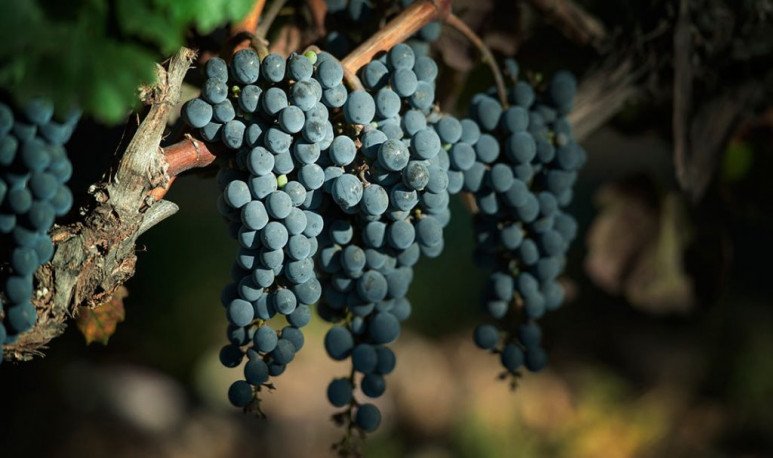 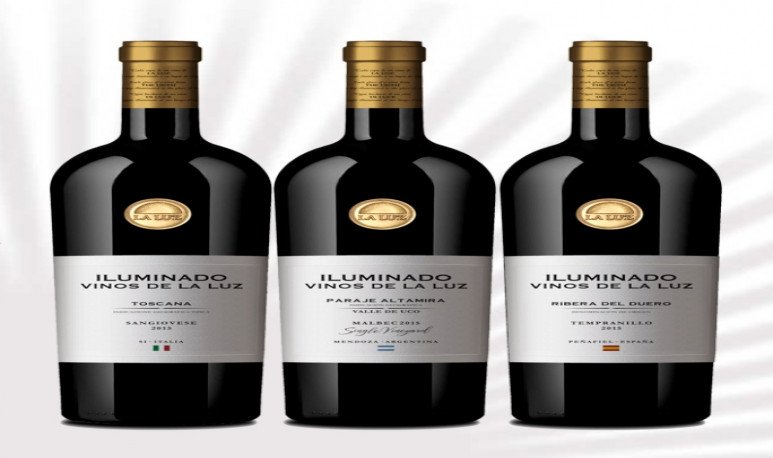 Real winemakers get their hands dirty

Did you know that drinking tea, you take care of your teeth?

5 conditions of a good wine