Home Gastronomy The Asturian fabada is cooked in Santa Fe

To understand why, in Santa Fe, there are those who cook the Asturian fabada, it is necessary to make a brief review of history. 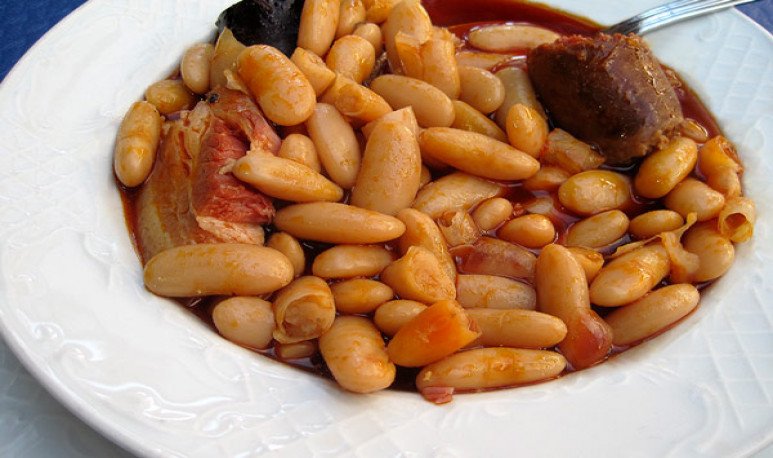 In the north of Spain, flanked by Cantabrian and Leonese lands, Asturias is a balcony on the Cantabrian Sea. From there a group of Asturians departed to Santa Fe de la Vera Cruz.  Here they found a town with village characteristics that cradled the dreams and longings of  an important group of immigrants who worked to keep intact the cultural values and roots of their beloved land.

That love for their roots prompted them to keep alive the beauty and singularities of their land. So much that on December 20, 1908, a group of advanced people decided to found  the Asturian Center of Santa Fe.   This is a non-profit mutual relief association, whose mission has been maintained for more than a century:  to transmit, through culture, education and sport, the fundamental values of work, effort, humility, solidarity, associationism and the willingness to establish ties and cooperate,  seeking to strengthen ties between the Hispanic and Argentine communities.

Far from their homeland, they managed to keep the fresh flavor of the Peninsula dormant, animated by the idea of keeping alive the affection towards the green meadows and with the firm aim of preserving , cultivating, transmitting and spreading Asturian and Hispanic culture. After its founding, on January 10, 1909 in the abode of Don Casimiro García, the first Statute of the Asturian Center was approved and the Board of Directors was appointed, which was then chaired by Don Cándido Guisasola.

Among the traditions that these Asturians-Santafesinos maintain is that of cooking the exquisite fabada.

Not suitable for summer

The fabada is undoubtedly the traditional dish of Asturian cuisine.  In the style of locro, it is made with Asturian faba (in Asturian, fabes), sausages such as chorizo and Asturian black pudding, and with pork.   It is the typical dish of Asturias (the best known regional dish in the Asturian region), but its diffusion is so great in the Iberian Peninsula that it is part of the most renowned gastronomy of Spain. According to certain authors, it is considered one of the ten typical recipes of Spanish cuisine. It is a winter dish with a high calorie and fat volume that is served hot, at noon

To this day, many Asturians have taken root in Santa Fe. They did so by bringing their dreams and projects with them, leaving the indelible imprint of their customs, traditions, friends and values so that future generations can know and be part of a piece of Asturias in Argentina.

In a pot with thick bottom put 500 gr of pallar beans soaked 8 hours before, 2 red sausages, a piece of 300 gr of smoked bacon, one onion split in the middle, 2 cloves of garlic, 2 bay leaves and a generous spoonful of smoked paprika.   Cover with water and cook 2 and a half hours over low heat without stirring.   Remove the garlic, onion, a teaspoon of beans and a little liquid, blend and return to the pot, add 4 black pouds bonbon . When heated, try salt and serve