The alfajor. Nothing more argentine

Some of the most successful Argentine inventions are alfajor and dulce de leche. Together they're dynamite. And it doesn't matter if we don't invent them, hahahaj. 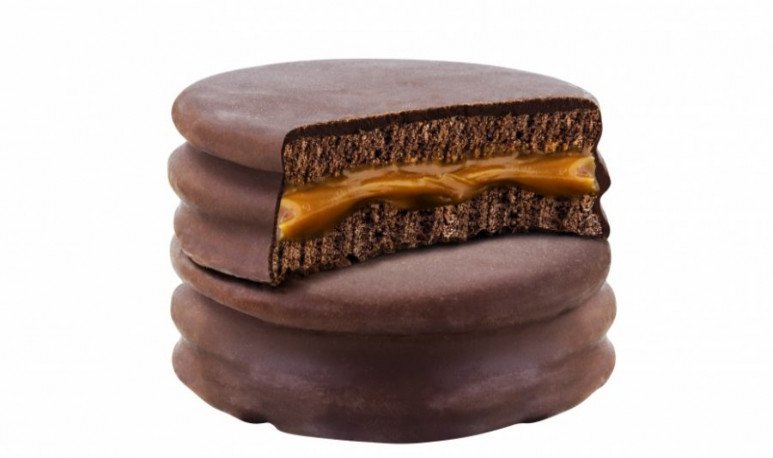 Some of the Argentine inventions  are a cliché . And while it is likely that they have been invented in national territory (you would have to research the subject a little bit, but this is not the space or the time to do so), they could have been conceived anywhere else on the globe. But there are also others who really represent us. The  alfajor  is one of the members of the latter group.

In its ideal version, in its platonic version, in the very “idea” of alfajor perhaps the  dulce de leche  is necessary to exist. Which boosts him argentinity. We could almost say that it “smeared” it with argentinity. That is why fruit alfajor should not be called alfajor. And what that spawn has should in no way be called fruit.

The biggest thing is that alfajor can be eaten  always . At  any  time.  Okay in any of the 24 hours a day.  There is no more versatile food: it can be a dessert but also a  breakfast . It can be accompanied with something sweet (soda), bitter (coffee) and even acidic (orange juice). Get into the pocket of a jacket. It is a quick, effective and pleasant way to get your hunger off your head for a little while.

In short, it is very gauchito. He's always willing to give a hand.  Is there anything more  Argentinian  than that?

What is a Asado?

A classic that never fails.