Home Gastronomy The 3 most classic restaurants in Mendoza

Elegant and picturesque, these three restaurants opened their doors decades ago and have transformed into Mendoza classics. 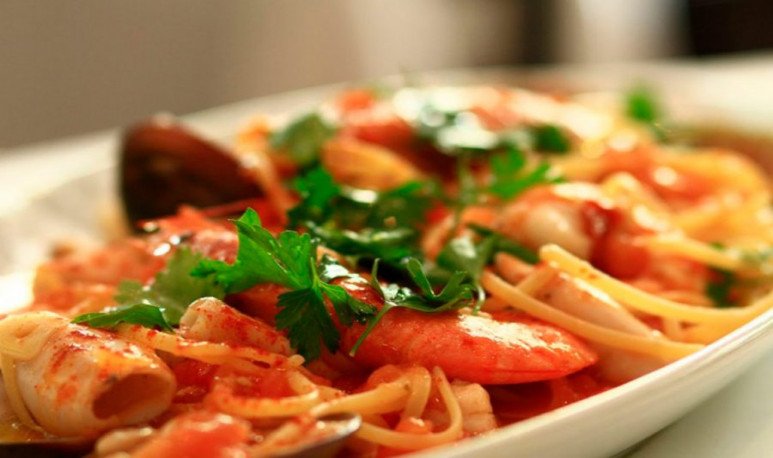 Habits, customs and tastes are changing. Fashion is imposing. And gastronomy is no exception.   Half a century ago it was very difficult to imagine that, 50 years later, restaurants were going to offer long inns to share among diners. Or that you would have to place the order in the box and the waiter would take it to the table.   . These are some of the practices that have been changing over the years. However,   the old school of Mendoza gastronomy resists that change.   Mendoza classics stand firm.

With young men who have dedicated their life to that profession and not with university students who only seek to “make some mangoes” to bench their studies. With   White tablecloths on the table, cloth napkins and classic marriage fork and knife stainless steel, with the second blade rounded, low-cut.   These are the three restaurants in Mendoza that maintain that tradition.

For more than   50 years old   , Montecatini has been recognized in Mendoza for his specialty in pasta and for being the creator of the famous “capelettis a la Caruso”. A distinctive recipe, which has managed to cross national barriers, to become an icon dish of gastronomy. From the   year 2013, Montecatini won the award awarded by TripAdvisor   to excellence. This allows, year by year, to enter the Hall of Fame, where there are only those restaurants in the world that have managed to maintain excellence in their scores. 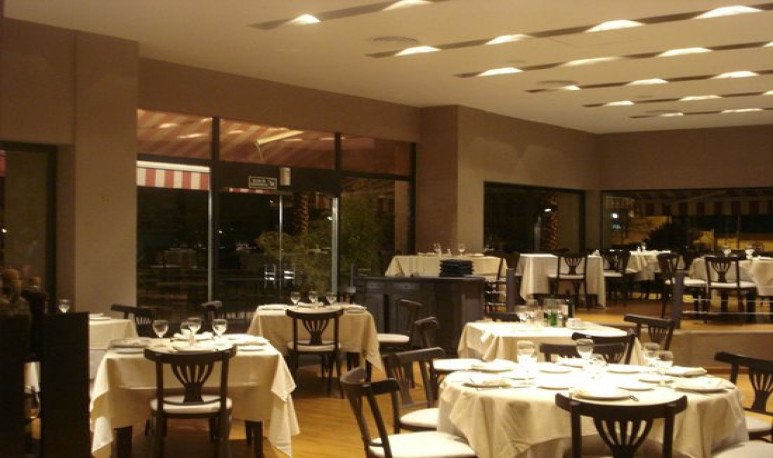 The   October 14, 2017 was a very important date for Montecatini worldwide, as he managed to make the “largest pasta tasting in the world”, on World Pasta Day, and won the first Guinness World Records in Mendoza's history   . You can visit any of its two branches on Calle General Paz or Palmares Open Mall. 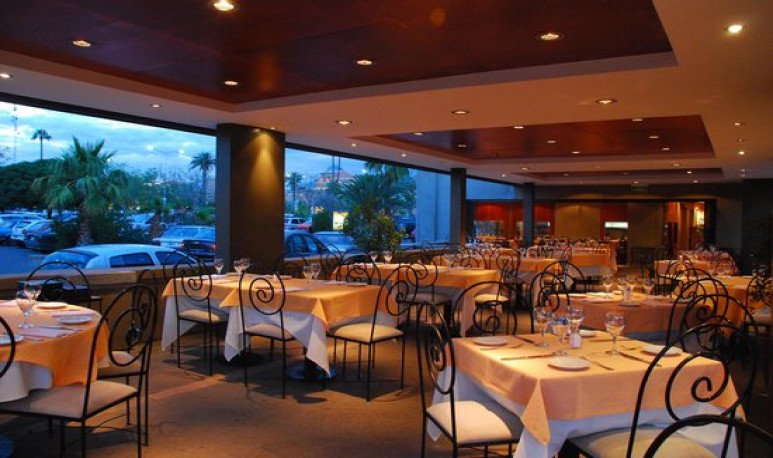 In 1948, after living the war, the Nonna Fernanda arrived in Mendoza with her children and two years later she created the first house   . From that day until now, the same bold spirit and the same idea remains: that guests have a pleasant time in their restaurants. Today all members of that family work together and believe in generating good times cooking and serving with family love.   It also has two branches, in Palmares Open Mall and in Ciudad, on Patricias Mendocinas Street.

To eat a   authentic Argentine barbecue and all the variables that contemplate the meat to the embers, the chosen place is Don Mario. Since 1981   is installed as the great reference for the barbecue in Mendoza. It also has two branches,   in Palmares Open Mall and Dorrego, Guaymallén   . It is ideal to attend with family or friends. Beef, pork, chicken and grilled fish are the dishes that stand out at this restaurant.   Even, it also stands out for the   goat,   one of Mendoza's classics. 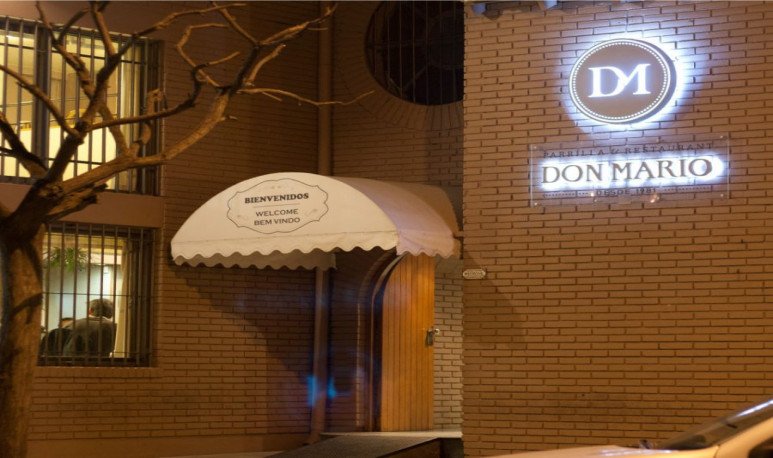 It is important to mention some aspects that form a common denominator in these three Mendoza classics. On the one hand, we must say that   are for the whole family   . The atmosphere is warm and the people very friendly and helpful. On the other hand, are restaurants with   above average prices   But, really, it's worth every weight you pay for your dishes. Finally, it is not a minor fact to mention that everyone has   High-experienced staff, elderly, old school people, who know and enjoy the service to offer and serve food.

He left... do we make fried cakes?

A corner where time stopped

Shall we go to Carlitos?