Home Gastronomy Tato Giovannoni: the best bartender in the world

Our columnist Tato Giovannoni was recently chosen as the best bartender in the world. 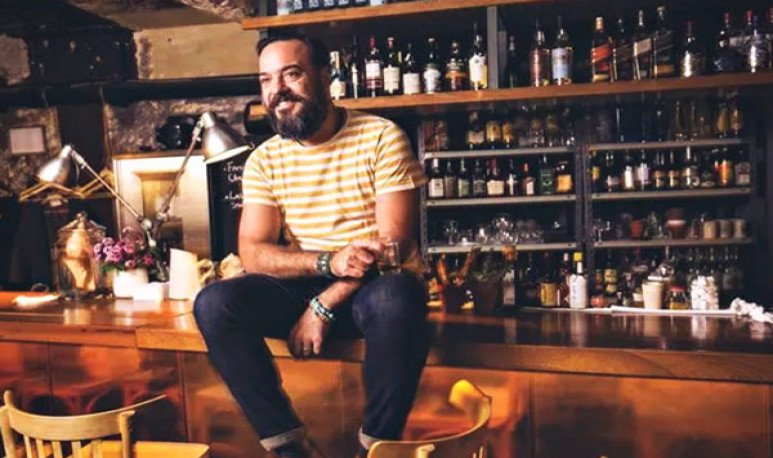 They say success is the only destination for talented people. If we look at  Tato Giovannoni,  the statement seems very true. With talent and passion, Tato went on a path that today leads him to be recognized as  the best bartender in the world.  And no, it's not a way of saying. This was decided by their own colleagues and referents of global cocktails through a call from the  50 Best Bars organization,  which annually publishes an international selection of highlights and eminences in the field.

The award that Tato received is called  Altos Bartenders' Bartender Award  and is awarded to those who “go beyond the limits of what it means to be a great bartender”, in the words of the institution. But this is not the only reason Giovannoni has to celebrate:  his Florería Atlántico bar was chosen as the best in Latin America  and the seventh best in the world.

We, from  Ser Argentino , are particularly proud of these achievements. Turns out Tato Giovannoni is  our star cocktail columnist  and we're lucky to teach us how to make the best drinks, first person. 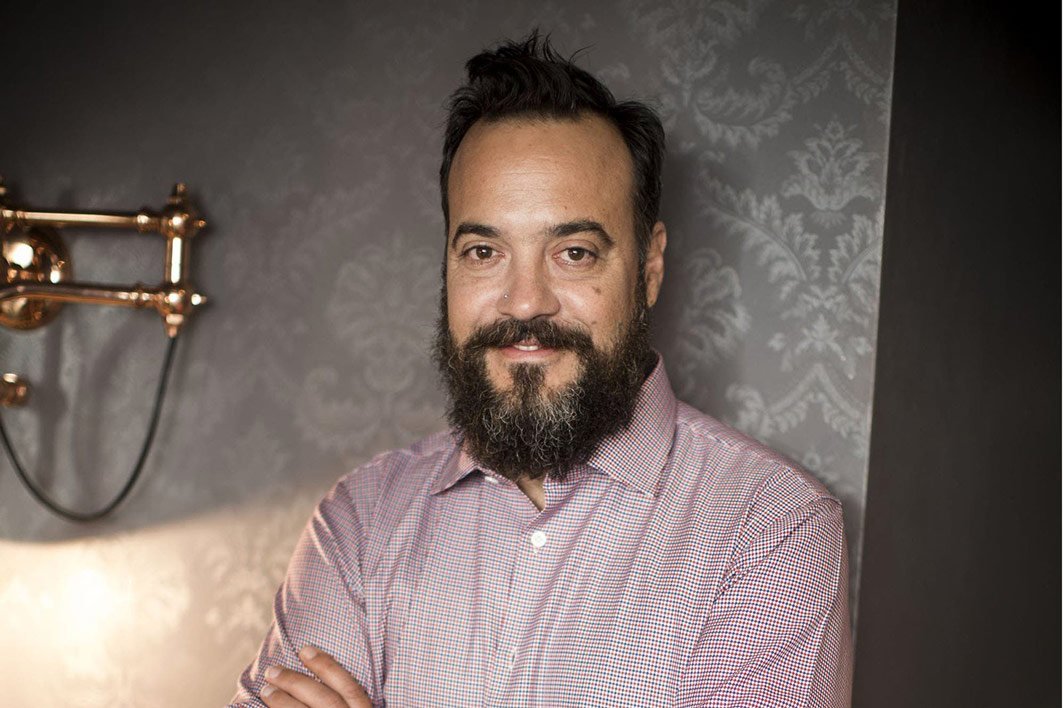 It all started at sea

The place where we grew up says a lot about us. We didn't choose it, but it marks us forever.  Tato Giovannoni  was born in Buenos Aires, but from a very young age he lived in  Pinamar  , with the sea as a witness to his joys and sorrows. That same sea that his grandparents had sailed decades before, to anchor in these lands in the hope of a better future. Everything made a dented in Tato. But there is something else that was part of it from the beginning:  gastronomy .

His  grandfather , Lelo Balestrini, was in charge of assembling the restaurant at the Catedral Hotel in Pinamar and his parents managed it when he was a kid. In addition, his father was also a gastronomic.  The life of the Giovannoni went from Pinamar to  Bariloche  , as the family had a confectionery shop in every city.  Since a teenager, he began to work in the world of gastronomy, where he passed through all the positions and had the possibility to see the two sides of the equation: the owner's side and the employee side. This, surely, allowed him to efficiently manage his own ventures over the years.

But Tato felt that his thing wasn't gastronomy . At 18, he left for Buenos Aires to study Graphic Design, a career that did not finish. Then he tried his luck with Advertising Art Direction, and got his diploma. At the same time, he continued to work as a bartender in different boliches in Buenos Aires, until he arrived at the  Gran Bar Danzón . There, from the hand of Tatán Ramirez, he learned that the cocktail bar was much more than armed drinks in the air and dispatched in full machine. However, he had a pending account with art. So,  he went to study film in Los Angeles.

Your place in the world

When he returned, a year later, his fate was clear:  his place in the world was behind the bars . And he wasn't wrong. After working in some of the best bars in Buenos Aires, it was time to make your own creation.  Florería Atlántico  was inaugurated in 2013, as a tribute to the immigration that reached the port of Buenos Aires in the first decades of the 20th century.

In September 2015, Tato inaugurated  Brasero Atlántico , a restaurant that allows you to rediscover local flavours. A year later, he added his mark to  Chori : a new concept of street food, which mixes varieties of choripan and gin-based drinks.

As if that were not enough, he is the creator of the  gin Prince of the Apostles , made with yerba mate, pink grapefruit, eucalyptus peperine and juniper. This was followed by the tonic and the ginger ale  Octopus Blanco , the  Vermouth Giovannoni and the  Bosquísima y  Maritima beers.

Tato's journey was not linear, but everything he experienced led him to find his way. Today, the world recognizes him as the best, and that means that everything just made sense.