In the interior of Santa Fe they love the Brazilian house. Learn how to prepare this delicious dessert. 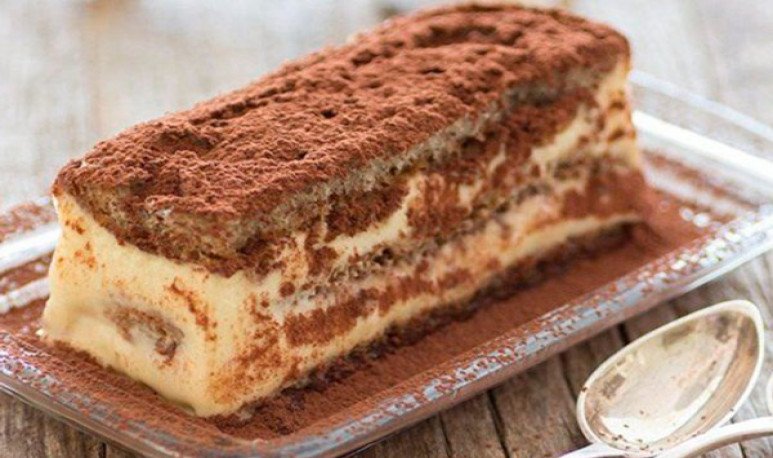 Las Rosas is a town in the Belgrano department, south-west of the province of Santa Fe. Because they have less than twenty thousand inhabitants and because they are relatively close to Rosario, the children of the village usually go to study in the big city . This situation usually unleash many sensations, some of them not very pleasant. One of them happens when in the city you do not get some of the things that in your village were basic. If you like desserts, what do you do when you go to a city where your favorite dessert doesn't exist?  This was the case of a girl from Las Rosas who, not finding her beloved Brazilian house in Rosario, began to prepare her.

On the origin of this dessert, there is no clear explanation. It is true that it carries condensed milk that is obtained in specific factories. And Brazil is precisely the world's top producer and, of course, consumer, of this delicacy. The truth is that  in haute cuisine TV programs never appears  the Brazilian house. Surely, in the times of the last century when great confectioners were not fame, but led a family life in the Argentinian home, this recipe came to our country. These culinary customs are usually rooted mostly in inland towns. So, in any restaurant or bar in Las Rosas, Santa Fe, you usually enjoy, as a classic dessert, “la casata brazilera”. However, for some reason, in Rosario no one seems to know him.  Good thing that in Las Rosas they keep the recipe , which here goes.

1. In a saucepan, put on low heat the condensed milk, yolks and whole milk.Stir continuously in the form of eight so that it does not stick. At first boil, remove from heat, place in a bowl and put to the freezer.

3. Remove the source that was in the freezer, soak the vanillas in chocolate (you can add a little liqueur) and place them on the first layer of cream.

4. On the vanillas place the cream mousse.

5. Sprinkle with cocoa powder or grated chocolate. Bring back to the freezer,  until it is firm .

Important : Dessert has, as a requirement, to prepare it early in the morning or in the day before, and in time. This is because the first layer has to cool down a little before you put the two that complete it. It can be prepared twice.