The culinary battle of Argentine still lifes is historical: sweet potato or quince? We tell you the secrets of the traditional vigilante dessert. 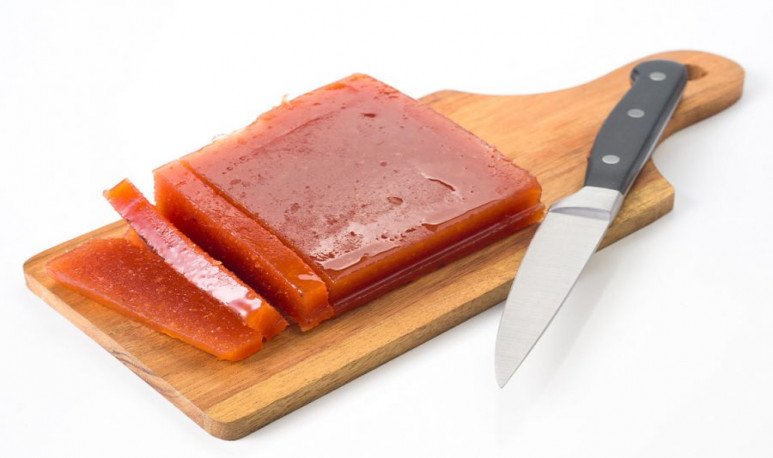 In Argentina, even of the smallest things we can make a real battle. Everything is to the extremes: Boca or River, radicals or peronists, Soda or Los Redondos.   In culinary matters, there is a historical fight: sweet potato or quince?   There are fans on both sides. It happens that these two sweets are the protagonists of one of our most typical desserts:   the watchful dessert.

Who came up with   put together a sweet with a cheese and serve it as a dessert   it's not clear. Some say that the tradition comes from the north of the country, where quesillo con dulce de cayote is popular. Anyway, this combination became the favorite in Argentine restaurants and still lifes:   simple, rich and cheap.   What else?

The funny thing about this dessert is its name:   Why is he called “vigilante”?   Because of the police? Of course you do. Some historians claim that the name originated in a fonda in Palermo (Buenos Aires) in the early 20s. There, this dessert became very popular with the staff of a nearby police station. It is not clear whether it was for practicality or by price. But, thereafter, cheese with sweet potato or quince began to be called   “vigilante dessert”   (or, also, “cheese and sweet”).

If you want to prepare it at home, there's not much science. The most important thing is to choose the cheese and sweets you prefer, and about this is that the big controversy is generated.   Fresh and sweet potato? Quince and Mar del Plata?   (to this combination there are those who call it “Martín Fierro”). Anyway, you just have to cut a piece of each, put them on each other, and enjoy. Because there is nothing more Argentine than vigilante dessert.

What would be autumn without stuffed pumpkin