Home Gastronomy “Some wines will be made in this valley that the world will talk about...”

Wines in the Rioja precordillera. 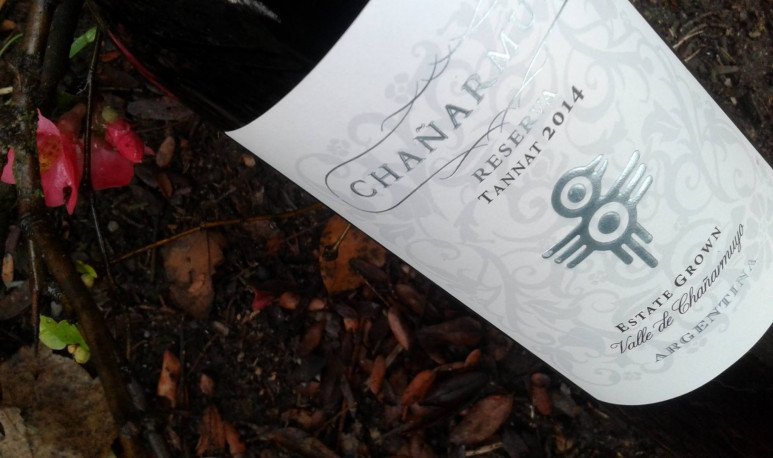 The word  conquest  unfailingly refers us to the domination of our aborigines by the Spaniards, but in our historical heritage these original peoples were also subjugated by other foreigners in the pre-Columbian era.

The diaguitas obtain their Quechua denomination which means “serrano” imposed by the Incas in their submission, a word that was then disseminated by the Spaniards. The designation refers to the place where they lived near the mountain cords in northwestern Argentina.

Famatina is a town in the province of La Rioja, Argentina, where is located the Chañarmuyo Valley, an area inhabited by the diaguitas at the foot of the Sierra del Paimán, which is guarded by the beautiful legend of the maiden Keo daughter of the chieftain of the tribe.

The Chañarmuyo Valley is an oasis in the middle of a rocky desert with scarce vegetation that is surrounded by mountains, older than the neighboring Andes Mountain Range, in the northwest of the province. Located at 1720 meters above sea level, it meets unique conditions in the world. The rugged soil contrasts with the green of giant thistles that seek with their arms to touch the sun's rays.

The name of this valley derives from the conjunction of two words.  Chañar   is a characteristic tree of our country and very abundant in this area and is very used in Spain to name “black villages”, due to the color of its constructions, but also means “mutilated”, with which it can be deduced that its name makes   reference to a chañar tree that has been somehow mutilated or burned.

In this context of history, culture and geography someone said: “There will be some wines in this valley that the world will talk about...”.

The Chañarmuyo Winery is present in the moor and from it great wines are released that place it in prestigious places.

Chañarmuyo Reserva Tannat 2014 is an intense wine of great body and concentration. Varietal with a lot of personality and character that distinguishes it with great frankness. Soft but robust, round and present tannins are recognized. It possesses an intense and deep blood red color with violet reflections. 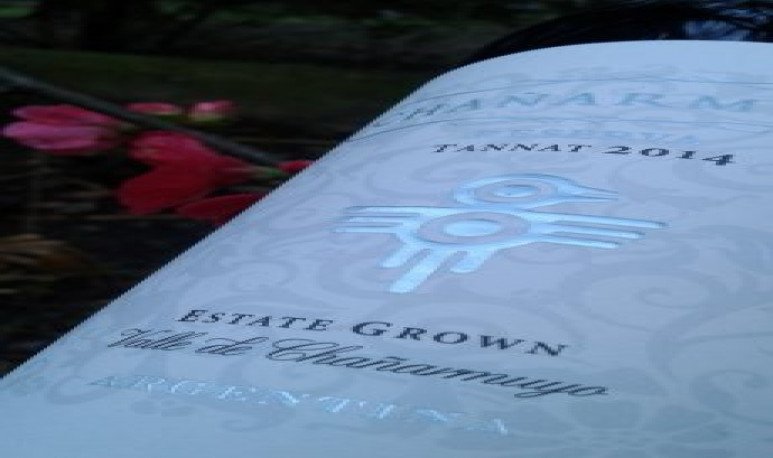 It gives the palate a pleasant memory of ripe figs that is enriched and highlighted with notes of ripe red fruits and spices. Delicate notes of bitter chocolate and coffee appear. The finish is long, complex and unique.

Of those peoples there are only some stories and customs in their native inhabitants who give in the cultivation of the vine, love and respect to the terroir that housed their ancestral agricultural practices that developed at the foot of the mountains in a desert valley.

The host of the winery concludes: “In wine, Argentina has a lot to show. And La Rioja in particular. And us from this blessed terroir. The ceiling is high, thank God!”.