We offer you another variant to eat the shad, typical fish from the Santafesino rivers. The perfect combination of Argentine asado with coastal fish. 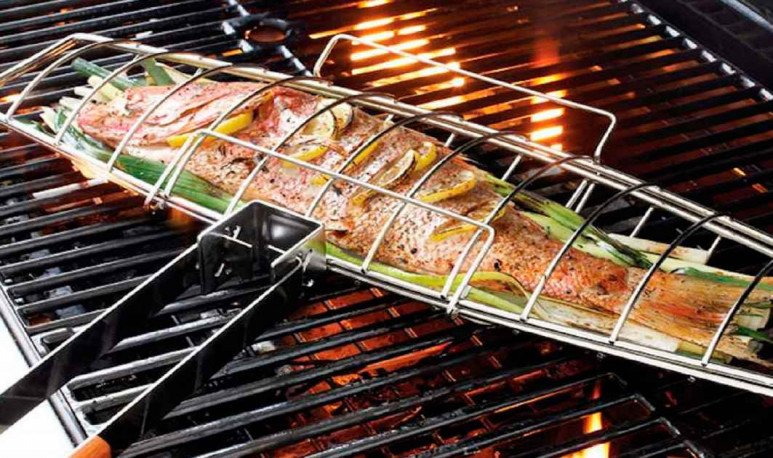 It is no news to say that grilled meats are practically the basic diet of Argentines. Nor is it news that Santafesina cuisine has rich proposals based on fish. But I do the game you're going to surprise you with this recipe for  grilled shad stuffed.

This is one of those river fish that are usually eaten fried. Postas or chupines are very popular, as we already saw in another recipe. On the grill, you also eat quite a lot of fish santafesino, but it is not so usual this idea to refill it.

Because of the own eating habits of this fish, which is spent “sucking mud in the background”, shad meat is one of the most gustito river has. It's, I'd say, unmistakable. That is why it is to highlight the creative of this recipe that, due to the variety of what is put on the filling and seasonings, gives delicious variants to the palate.

The key is  vegetables , nothing weird!: those of the creole sauce and tomato. But, well seasoned and wrapping the bug in paper, result in an exquisite dish.

What to wear when you're visiting?

Ice cream for the whole year

To the son of the vintage