This is not an invitation to marry. Instead, let's show you a recipe for rice pudding from Paulina Cocina. 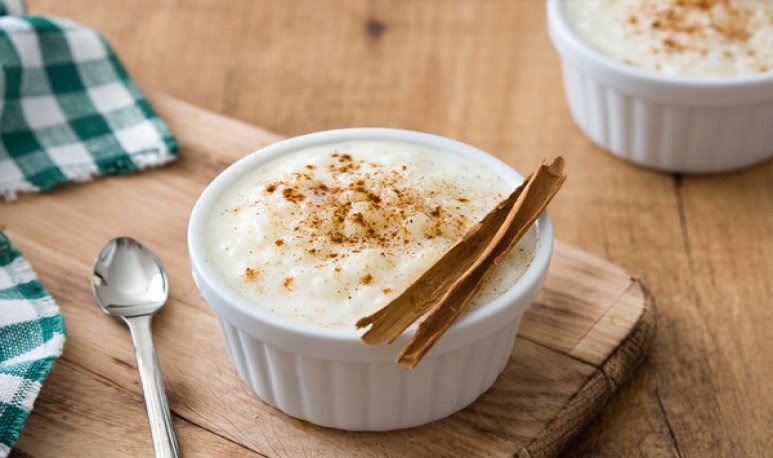 Do you like  rice pudding  as much as I do?  Cheap, simple, caloric, filler and exquisite . What a joy to get home and there's a fountain waiting in the fridge. But what I like most is that it's a  very popular dessert   . Its origin is  Spanish  and we begin to talk about its existence at  the end of the nineteenth century  . In fact, rice is a grass that Arabs installed in Spain during the invasion. Thus, cities like Alicante and Valencia became important production areas. It was there that a new creation was made that seasoned with  cinnamon  and citrus peels, such as orange or lemon.

Of course, the culinary tradition  moved to Argentina with strong immigration . It turns out, in the European country, milk was an expensive item, while for us not. This was due to the proliferation of cattle and drums that existed in Buenos Aires. So the new citizens took the opportunity to show off with the  dish  that later became permanent in our homes.  Currently, there are those who refer it as a sign of poverty or precariousness . However, many find in this elaboration the roots that characterize us and the  food  of previous generations.  Nothing to be ashamed and a lot to enjoy .