Home Gastronomy Reviro: the bread of the poor missionaries

It was the food par excellence of the working poor of the yerba mate plantations. Today is the traditional dish in all missionary kitchens. 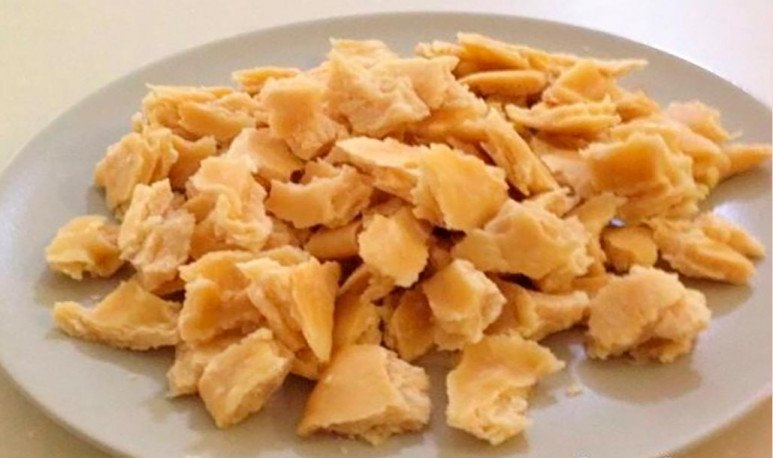 There is a whole hidden story about the gastronomy of the poor and slaves in the world. The most deprived had to feed themselves, over time, on what they had at hand. It was generally not nutritious or healthy, but it kept the workers in their jobs.

The poor of Misiones, back in the 19th century, were called mensus . This was the name given to the rural workers of the yerba mate plantations. The mensus worked in the jungle of the  Paraguayan  region and the Argentine provinces of Corrientes and Misiones.  For them it was very common to prepare the revero  for various issues. First of all, because it was quick to prepare. Secondly, because it provided enough energy to cope with the hard working day in the yerbatals.

A hypothesis and a legend

One theory says that the origin of the reverse was the consequence of the desperate hunger of the menses. Apparently the owners of the yerbatals did not feed their workers. The months passed and the feeding of the menses remained to the “good of God”. The only two foods that were always available were flour and fat.  One day, out of necessity, the menses decided to make the dough of the roll using the few ingredients available . Thus, the first “breakfast of champions” arose: I stir with cooked  mate  .

The legend of the revero , on the other hand, tells the story of a mother who was crying. She was grieved because she had no food to offer her children. His tears fell into the pot of flour that he was stirring and they brought the moisture to make the dough. And catapum!, the revero was born.

Today, the reviro remains an obligatory food in the kitchen of the most humble missionaries. However,  over time it has become a traditional food of the whole region . Sometimes, replace bread at meals, especially at breakfast or lunch. It can be accompanied by minced meat, fried egg or cooked mate. In  Misiones , the salty version of the revero is the most popular.