Home Gastronomy Reinvent yourself through cocktails

Julian Esquivel is a native of the city of Paraná (Entre Rios) and manifests all his passions through cocktails. 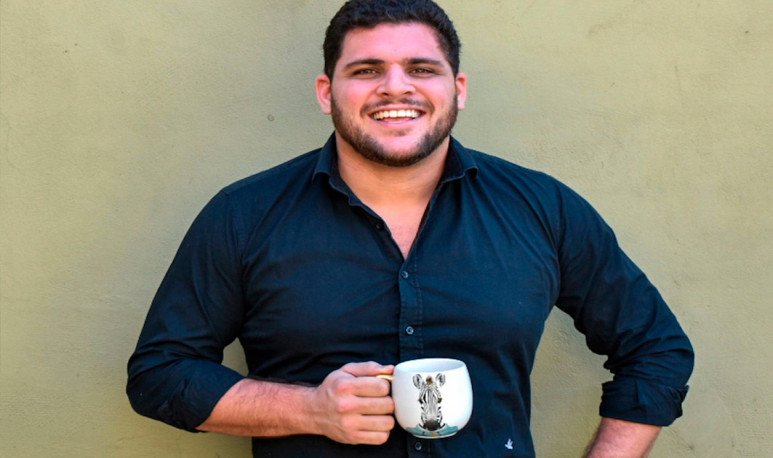 In photos, videos and even in person, you can see it carrying a smile. It's like your personal brand. He is 28 years old and was born in the capital entrerriana. He is considered passionate about  music ,  travel and  gastronomy . However, he states that “the concept that characterizes him most is that of   entrepreneur  .” Its goal, first of all, is to provide  good experiences  to those who approach to enjoy a good time through their services. It can be through the bar, in an activity or simply listening to one of its classes. These factors also materialize in his  cocktail bar , which stands out for his charismatic contributions and creativity.

Since he was very young, he was clear that he wanted to dedicate himself to business life. But everything intensified in the last years of high school, when he began to work with Gervasio, his brother and referent. There, he immersed himself fully into the world of  social events . His path in the field was progressive, as he studied to be a public accountant and on weekends he worked as a bartender. However, that hobby gained another sense over time and decided to create Pre-View, her first love and formal entrepreneurship. This is a mobile bar, which evolved next to it until today to be a traveling bar.

Years later, he managed to conclude that he did not see himself practicing the profession for which he studied and abandoned his university studies. Of course, a decision of such magnitude did not come free and brought with it fears and uncertainties. So, after a personal crisis, he made the determination to travel the world and open his head. In January 2017, he started working as a bartender at the Enjoy Conrad Hotel in Punta del Este, Uruguay. Although, in that experience, he also discovered the universe hidden behind the  café .

A long way to overcoming

During his stay in the neighboring country, he learned that if he wanted to specialize in the subject, he should study and train intensively. Therefore, he left for  Buenos Aires  to settle and train at the  International Cocktail Center  as a  bartender  and  barista  . This city would then receive it again for a training program given by the International Bartender Association (I.B.A.), its first international title. In the middle, he returned to Uruguayan lands and could see that his apprenticeship was bearing fruit in practice. He immediately knew that the chosen path was the right one and that he would go for more.

As a result of his experience, he returned to Paraná in order to contribute his grain of sand to the  local gastronomy . He did it through the name  Julianes  and with an Instagram account, where he dumps all the content related to his activities. It also started mini-group cocktail workshops for consumers and lovers of  drinks . At the same time, it added another cafeteria for the home and, in less than a year, it totaled more than 200 students. In addition, he gave talks in various cities, worked as a bar consultant, and attended television programs to teach and entertain viewers.

With the global crisis unleashed in the wake of the coronavirus, Julian felt the need to   reinvent himself  . His projects, like the majority, were paralyzed by the quarantine and he had to draw up a new plan. Then, he returned to the ring with the production of  packaged cocktails    ready to drink at home using the  Delivery/Take Away  mode. It is a new trend that other colleagues also applied and that Paranaenses are encouraging to try  with pleasure .

Although the idea works successfully, in their most immediate yearnings is the return of events adapted to the new normal. “I look forward to all of us to work fully as before.  Continue to grow , improve the experiences we offer and meet face to face again,” he says hopefully. 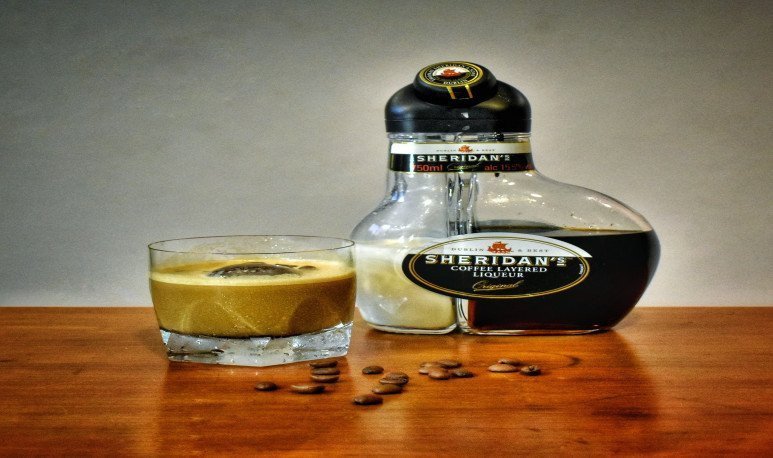 The road of the loin in Mendoza

In Mendoza, olives are eaten sajada